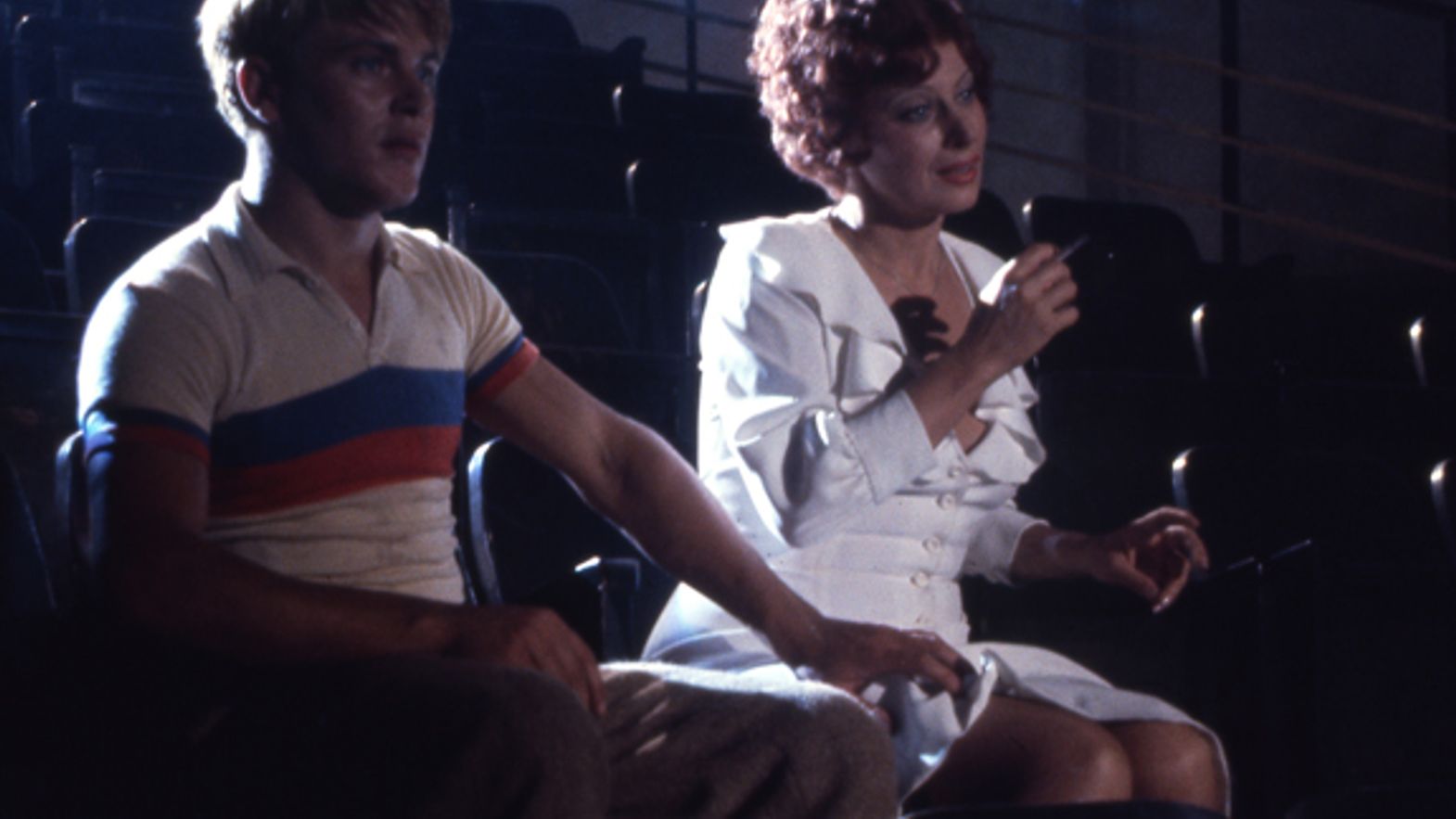 Doubling the opportunities for free access to screenings on the Piazza Grande for the Pre-Festival, thanks to support from CSS Assicurazione and Valora, this year there are two free film screenings for Locarno’s residents and tourists.

Sunday July 31 there will be the first ever screening of a film in the Digital Cinema 4K format on the Piazza Grande: Blake Edwards’ Breakfast at Tiffany’s (1961), starring Audrey Hepburn. The new Digital Cinema 4K projection format brings high definition to every frame, thus allowing an optimal restoration of all the nuances of all the original film. The image quality especially benefits from being seen on the big screen on the Piazza Grande, which has been equipped to screen 4K thanks to our partnership with Barco and XDC.

On Tuesday August 2, audiences can watch Amarcord, the great Federico Fellini’s  1973 masterpiece. For this occasion the Festival will be honoured to welcome the actress Magali Noël,  the “Gradisca” of Fellini’s film, who will perform the title song “Amarcord” on the Piazza. The evening is organised in collaboration with the Swiss Film Archive and the exhibition at the Musée de l'Elysée in Lausanne, “Fellini, la Grande Parade”.

Both Prefestival evenings will start at 9:30 pm on the Piazza Grande and if it rains then at 10 pm in the FEVI Auditorium.