The Best Independent Producer Award 2018 to US producer Ted Hope 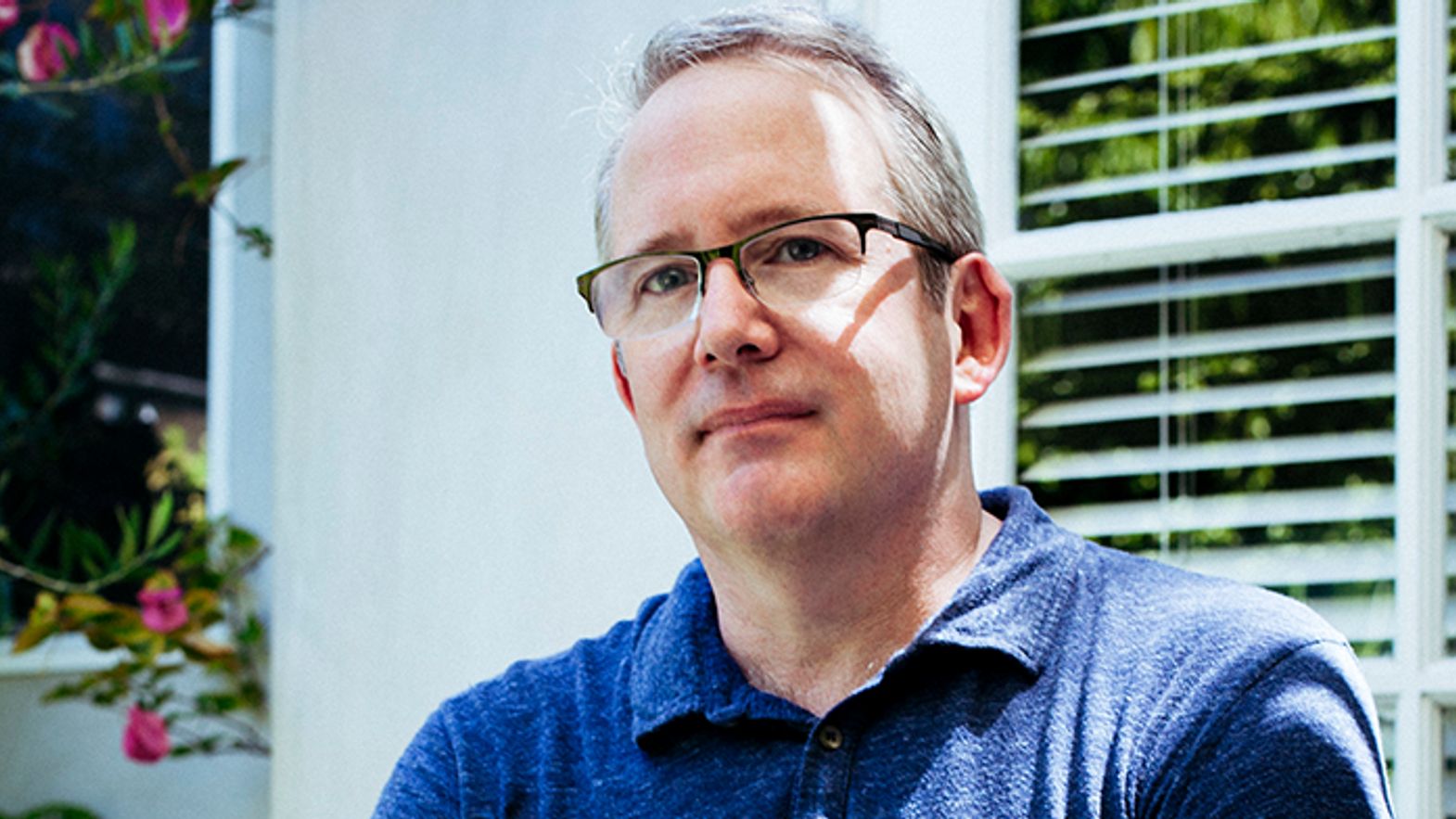 Ted Hope will receive the Locarno Festival Award dedicated to those involved in independent international production. After Mike Medavoy, Christine Vachon, David Linde and Michel Merkt – to name a few – the Best Independent Producer Award 2018 “Premio Raimondo Rezzonico” will go to the US producer who has been able to credit the history of independent cinema, bringing new and unexpected voices into the spotlight. Ted Hope will receive the Award in Piazza Grande on Thursday, August 2.

Ted Hope, whose career spans over more than 35 years, is marked by his passion for independent cinema. Born in the United States in 1962, Ted Hope came early to the world of cinema and in 1990 founded the production company Good Machine in New York, together with James Schamus. These were the years in which Hope produced the first films by Ang Lee: Tui shou (Pushing Hands, 1991), Xi yan (The Wedding Banquet, 1993) and Yin shi nan nu (Eat Drink Man Woman, 1994), the last ones both nominated at the Academy Awards, followed by The Ice Storm (1997), screened at Locarno in Piazza Grande. During the same period, Happiness (1998), directed by Todd Solondz, was presented at the Directors’ Fortnight in Cannes and won of the International Critics' Award; Ride with the Devil (1999); and In the Bedroom (2001), which won numerous awards, including five Academy Awards nominations and a Golden Globe. Three of his productions also won the Grand Jury Prize at the Sundance Film Festival: What Happened Was... (1994), The Brothers McMullen (1995), and American Splendor (2003). The latter, based on the life of the cartoonist Harvey Pekar, won numerous awards, including the International Critics' Award at the Cannes Festival and was nominated for an Oscar.

In 2015 Hope was called upon by Amazon to take care of the production of feature films. At the head of the creative team at Amazon Studios, he is responsible for the films produced, developed and acquired by the company, managing to combine his taste for independent cinema with the needs of a large distribution giant. The most prestigious results are Manchester by the Sea (2016), which won an Oscar for its leading actor in 2017, and The Big Sick (2017), which won the Prix du Public UBS in Piazza Grande last year. In his first year at Amazon Studios, the Amazon team distributed 14 films, winning 335 nominations and 131 awards, including seven Academy Awards and five Golden Globe nominations. In 2018, in the wake of his numerous successes, he continues to support the work of important directors on the international scene, including Lynne Ramsay, Spike Lee, Gus Van Sant and Lauren Greenfield. Prior to joining Amazon, Hope produced over 70 films and was also one of the founders of the production companies This is That and Double Hope Films. His flair for talent helped launch the careers of major directors such as Hal Hartley, Michel Gondry, Nicole Holofcener and many others. Hope’s inspiring filmmaking guide Hope For Film was published in 2015.

Carlo Chatrian, Artistic Director of the Locarno Festival: "In a scene marked by the growing weight of marketing and communication strategies, Ted Hope embodies a role-model figure for those who consider cinema to be a vehicle for making original and different voices heard. As simple in his way of presenting himself as he is in his production choices, in thirty years as an independent producer or in the Amazon Studios team, Ted Hope has not changed his relationship with the directors and the films he supports. The Best Independent Producer Award “Premio Raimondo Rezzonico” that the Festival presents him is therefore both recognition for the work he has done and a sign of encouragement to continue along the path he has taken.”

Ted Hope will receive the Best Independent Producer Award “Premio Raimondo Rezzonico” in Piazza Grande on the evening of Thursday, August 2. The tribute will be accompanied by the screening of a selection of films from his career. On Friday August 3, at 10.30 am, the Festival public will have the chance to attend a conversation with the producer at the Spazio Cinema.

The Best Independent Producer Award “Premio Raimondo Rezzonico”, offered by the Municipality of Minusio, was established in 2002, in memory of the President who chaired the Festival from 1980 to 1999.