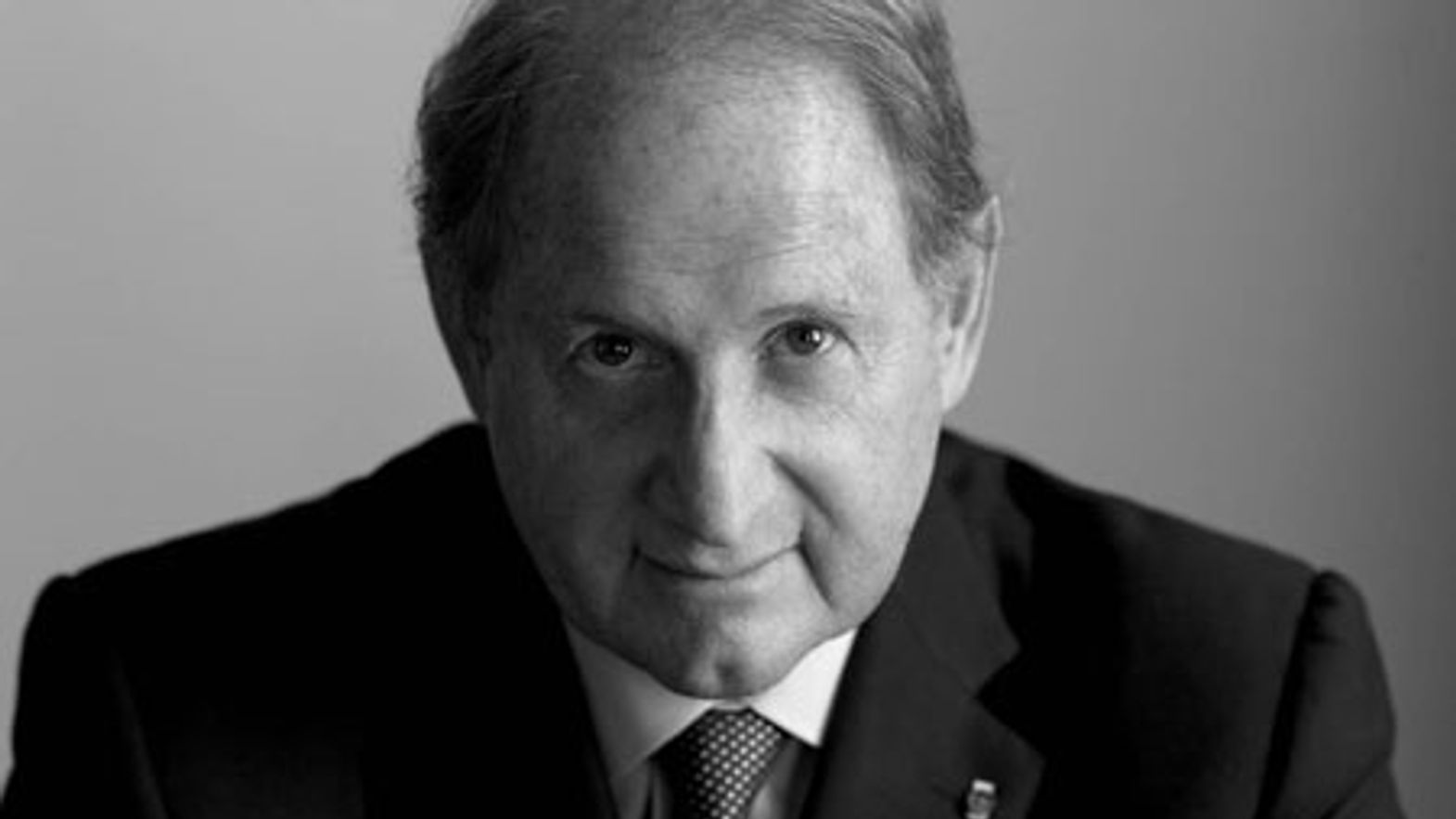 This year’s Raimondo Rezzonico Prize is to be awarded to U.S. producer Mike Medavoy. Over a forty year industry career, Medavoy has been involved in more than 300 feature films. As one of the most far-sighted figures in the business, he discovered and placed his trust in several waves of New Hollywood directors from the late 1960s to the present day.

The Festival del film Locarno will feature screenings of some of the most representative films of his career as studio head and producer: One Flew Over the Cuckoo’s Nest (1975) by Milos Forman, Apocalypse Now (1979) by Francis Ford Coppola, Dances with Wolves (1990) by Kevin Costner and Shutter Island (2010) by Martin Scorsese. Festival-goers will also be able to attend a master class given by the producer.

Born in Shanghai in 1941, Mike Medavoy started in the industry in Los Angeles in 1964, with Universal Studios. He rose to become a casting director before turning his skills to working as an agent for new talent in auteur cinema in the U.S., handling clients of the caliber of Steven Spielberg, John Milius, Francis Ford Coppola, Terrence Malick, Monte Hellman and Brian De Palma.

In the 1970s he became vice-president of production at United Artists, taking a lead role in the fulfillment of projects such as One Flew Over the Cuckoo’s Nest(1975) by Milos Forman, Rocky (1976) by John G. Avildsen, Annie Hall (1977) by Woody Allen and Apocalypse Now (1979) by Francis Ford Coppola.

In 1978 he co-founded Orion Pictures, where their productions included Dances with Wolves(1990) by Kevin Costner and Silence of the Lambs (1991) by Jonathan Demme.

After serving as chairman of TriStar Pictures, in 1995 Medavoy joined Arnie Messer in setting up Phoenix Pictures, where the productions he has since brought to the screen include The People vs. Larry Flynt(1996) by Milos Forman, U-Turn(1997) by Oliver Stone and The Thin Red Line (1998) by Terrence Malick.

Outstanding among Medavoy’s more recent productions are All the King’s Men (2006) by Steven Zaillan, Zodiac (2007) by David Fincher and Shutter Island (2010) by Martin Scorsese. Medavoy has, among other awards, received France’s Legion of Honor and the Chilean government’s Bernardo O’Higgins award.

As Olivier Père, Artistic Director at Locarno, puts it, «Mike Medavoy is a producer with the courage of his convictions, brilliantly demonstrated by his long term and untiring support for the best American auteurs, up until the success of Darren Aronofsky’s Black Swan, which was nominated as Best Picture and for which Natalie Portman won the Best Actress Oscar. We are proud to pay tribute to a personality of his stature».

Created in 2002 and offered by the Municipality of Minusio, the Raimondo Rezzonico Prize is named for the man who oversaw almost two decades of the Locarno Festival as its chairman. The producers who have received the award to date are Paulo Branco, Ruth Waldburger, Karl Baumgartner, Jeremy Thomas, the Agat Films & Cie collective, Lita Stantic, Christine Vachon, Martine Marignac and, in 2010, Menahem Golan.