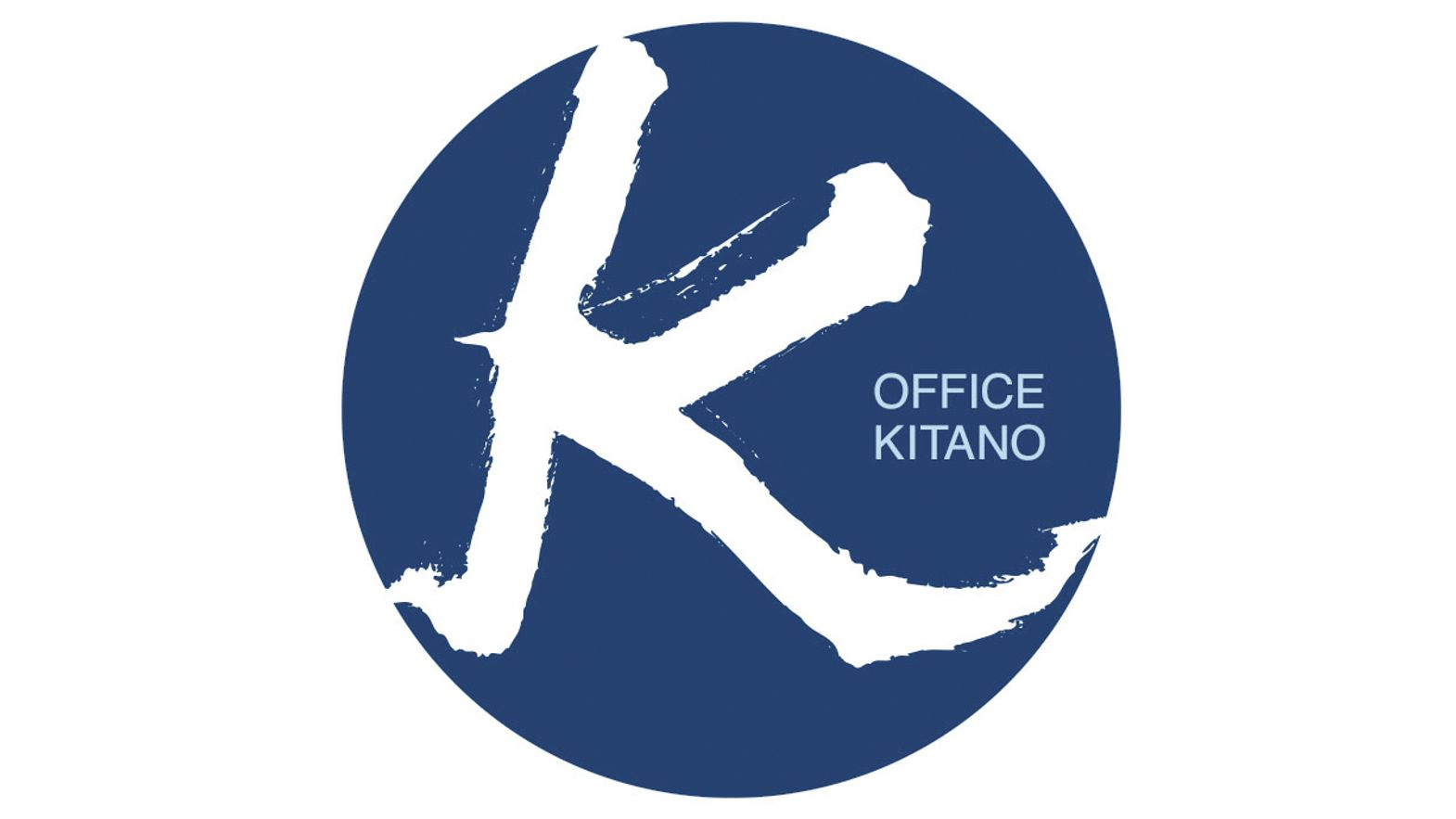 The Japanese company Office Kitano will be honored with a tribute that recognizes the most significant players on the international independent production scene.

Founded in 1988 as a theatrical agency, Office Kitano was created to answer the need to manage the TV activities of Takeshi Kitano and a group of comic actors linked to him. In 1991 it became a production company with A Scene at the Sea, Kitano's third feature film, and since then has produced all of the actor-director's films. Thanks to the initiative of its President Masayuki Mori, the company also started producing other Japanese directors, starting with Hiroshi Shimizu's Ikinai (1998). During those same years, Shôzô Ichiyama joined forces with the company; Ichiyama had already worked with Kitano on his first feature, Violent Cop (1989) and co-produced three films by Hou Hsiao-hsien.
In 2000 the company began an inspired collaboration with JIA Zhang-ke. The first film was Platform (2000), which was followed by Unknown Pleasures (2002), The World (2004), 24 City (2008), A Touch of Sin (2013) and Mountains May Depart (2015).
In 2001 they produced Delbaran, a film by the Iranian director Abolfazl Jalili which was selected for Locarno's Concorso internazionale where it won the Special Jury Prize.
In addition to producing and distributing a range of films, in 2000 Office Kitano launched TOKYO FILMeX, a film festival created to raise the profile of independent production.

Carlo Chatrian, the Festival's Artistic Director, comments: “With the decision to pay tribute to Office Kitano's twenty years of activity, the Festival is choosing a territory and a company in which it has a particular interest. Not only because we love the Japanese actor-director's productions but also because of the studio's stated desire to support young Japanese filmmakers, and work with other major directors, such as JIA Zhang-ke. An award is both a recognition for the work they have done and an encouragement to continue in the path they have chosen: both are completely appropriate in the case of Office Kitano, to whom we wish a brilliant future.”

Masayuki Mori, Office Kitano's president, and the producer Shôzô Ichiyama will be at Locarno to receive the award and dialog with the public.

Three films will be shown at the Festival to mark this tribute: Hana-bi (1997) and Dolls (2002), both directed by Takeshi Kitano, and JIA Zhang-ke's Unknown Pleasures.

The Premio Raimondo Rezzonico was inaugurated in 2002, in memory of the man who was the Festival's President for almost twenty years. The award, sponsored by the Comune di Minusio, is attributed every year to a major producer in independent cinema to highlight a well-deserving and key player in filmmaking, and pay tribute to the courage and audacity of those who take such risks and support filmmakers. Producers previously honored with the Premio Raimondo Rezzonico include Paulo Branco, Ruth Waldburger, the collective Agat Films & Cie, Martine Marignac, Menahem Golan, Arnon Milchan, Margaret Ménégoz and, in 2014, Nansun SHI.