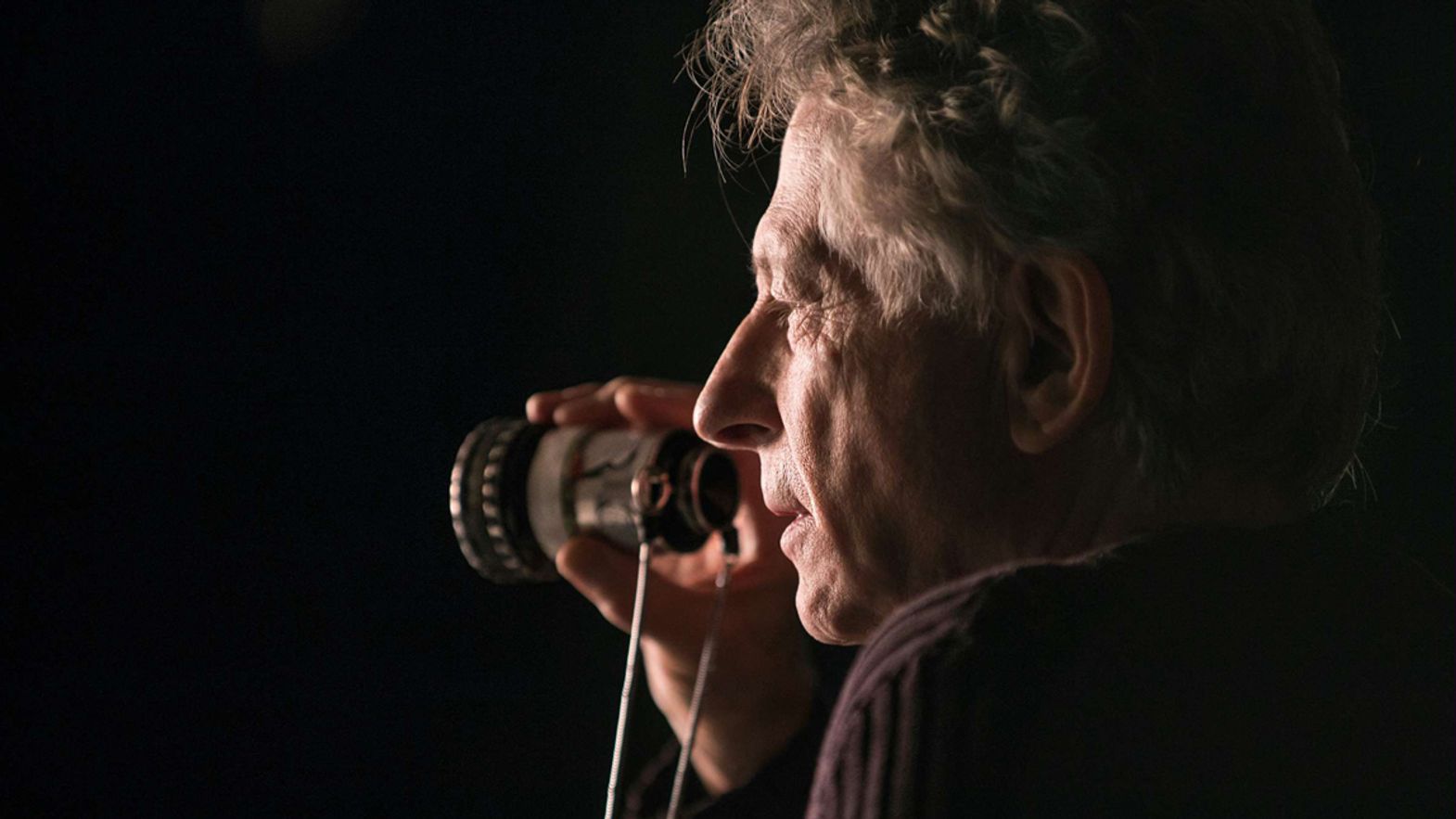 One of the most influential figures in film history, Roman Polanski, accompanied by the actress Emmanuelle Seigner, will be a guest of honor at the 67° Festival del film Locarno, where he will give a talk about film that is open to the public.

Director, actor, producer and screenwriter, Roman Polanski has had a profound impact on the history of modern cinema. His unmistakable humor and ability to master such a range of different styles, while always retaining a coherent vision of cinema, makes him a master of the art, and he has had a powerful influence on younger generations of filmmakers. Over the course of his career Roman Polanski has produced so many unforgettable films, marked by superb performances: Catherine Deneuve in Repulsion (1965), Mia Farrow in Rosemary’s Baby (1968), Jack Nicholson in Chinatown (1974), Adrian Brody in The Pianist (2002), Emmanuelle Seigner in Venus in Fur (2013).

Roman Polanski will receive a special award, and hold a masterclass with the young filmmakers of the Locarno Summer Academy and all the Festival public. The event is planned to take place on Friday 15 August at La Sala at 16:15.

Along with Emmanuelle Seigner, Roman Polanski will introduce the screening of Venus in Fur that will conclude the evening of Thursday 14 August on the Piazza Grande.

Carlo Chatrian, the Festival’s Artistic Director, comments: “Roman Polanski’s films have been a regular feature of my trajectory as a filmgoer - making me laugh, shiver, think, and be emotionally moved. It has been an enormous pleasure to follow the work of this unique artist who has managed to translate turning points in his own life so creatively, and that of Emmanuelle Seigner, his wife and star of films that mean so much to me, such as Frantic, Bitter Moon and Essential Killing. Finally I am very proud of Polanski’s choice to support the education and training program that the Festival has organizes. Cinema is also about passing on knowledge: we do not ask the masters to hand down lessons from on high but to share their experiences. I am sure that the opportunity to meet a filmmaker who resists all forms of dogmatism will prove to be one of the most exciting moments of the Festival.”

The 67th edition of the Festival del film Locarno will take place August 6 – 16.