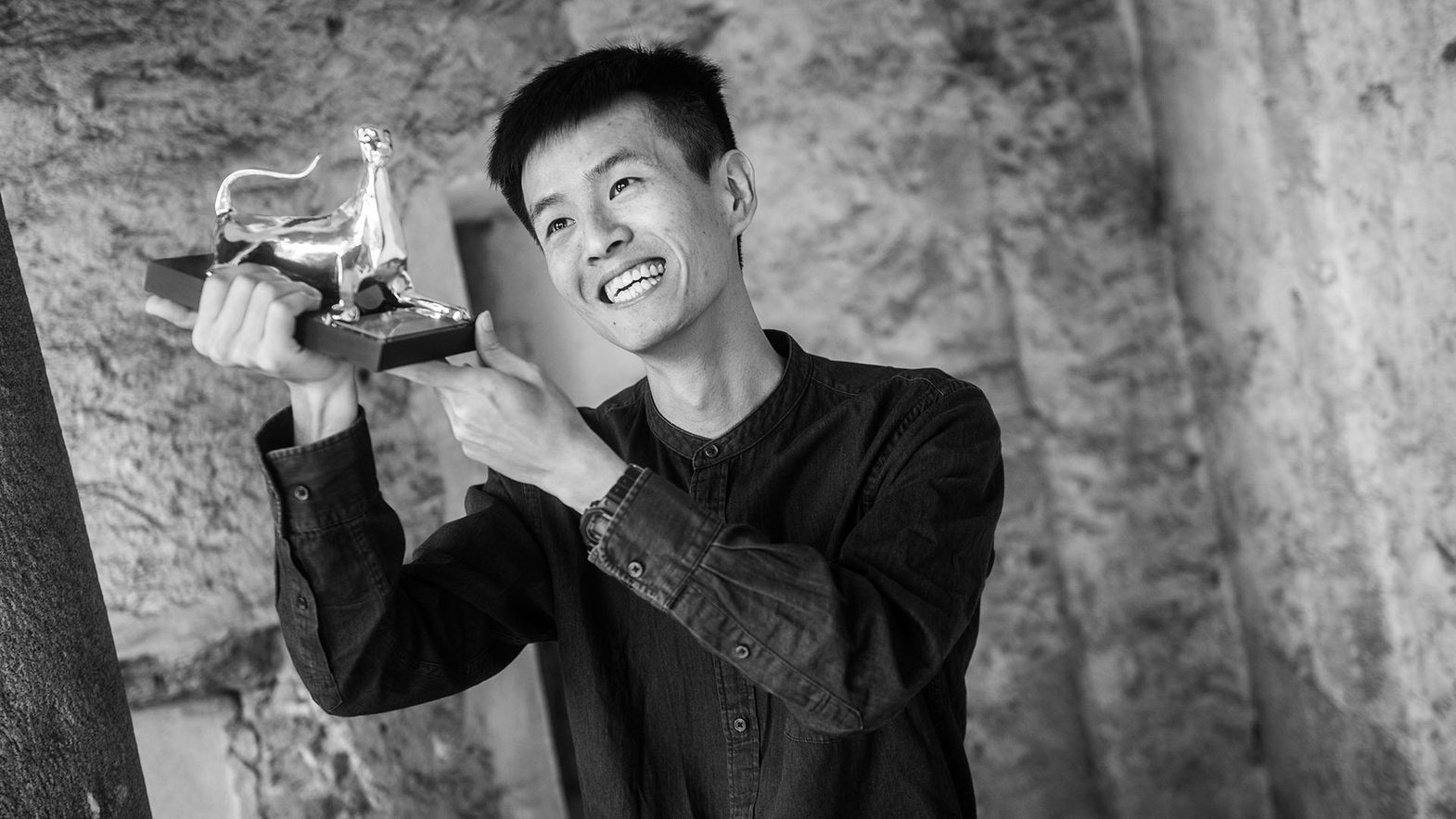 Locarno Festival’s Signs of Life Award ELECTRONIC-ART.FOUNDATION to the Best Film has been granted to HAI SHANG CHENG SHI (The Fragile House) by LIN Zi.

The Signs of Life Award ELECTRONIC-ART.FOUNDATION to the Best Film 2018 is awarded to HAI SHANG CHENG SHI (The Fragile House) by LIN Zi, China.

The Signs of Life jury awarded LIN Zi film for “an unnerving portrait of one family’s estrangement and avarice within China’s burgeoning upper-middle class”.

The Fundación Casa Wabi and Mantarraya, in collaboration with the Festival Internacional de Cine de Morelia, have given support for the Fundación Casa Wabi – Mantarraya Award which consists of a residence at Casa Wabi – Puerto Escondido (Mexico) lasting between 1 to 1.5 months. Furthermore, Morelia International Film Festival will support up to USD 1,500 the international airfare costs.

The awarded films will be screened on Saturday August 11 at 10 am at the PalaVideo.

The awards will be presented tonight at the 9.30 pm Piazza Grande screening.