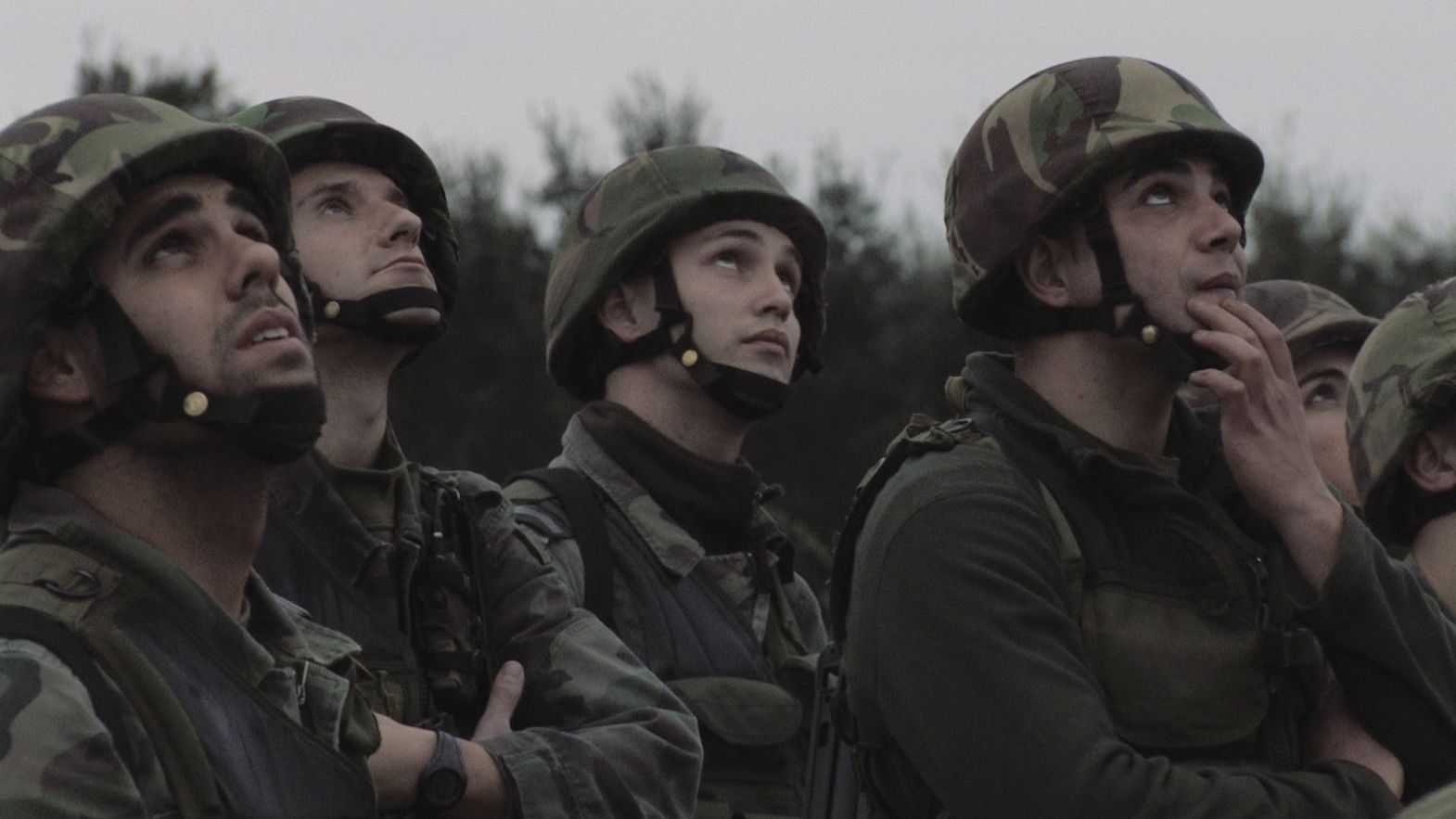 The eighth edition of First Look – the Locarno Festival initiative aiming to showcase films in post-production – has presented six works in progress from Portugal. Each one was introduced by its producer to various world sales agents and festival programmers attending the Industry Days.