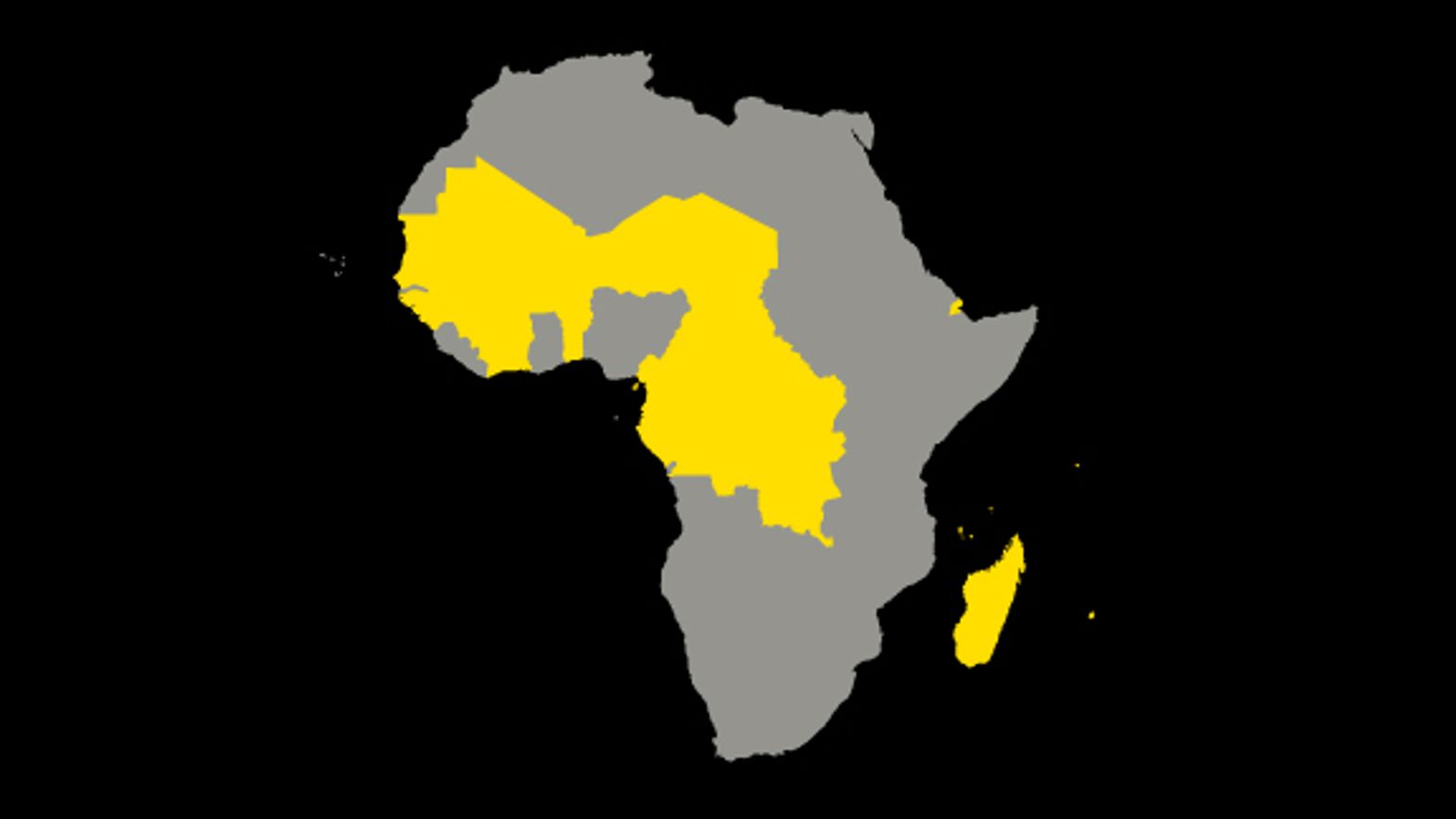 12 projects from francophone Sub-Saharan Africa have been selected for Open Doors, the Festival del film Locarno’s co-production lab. Several leading figures in African cinema have already confirmed their attendance at the next edition of the Festival.

These are the 12 projects selected from 213 applications from 17 different countries:

Martina Malacrida, who runs the Open Doors section, comments that she is «especially happy with the quality and variety of the projects submitted» and adds that she is « delighted with the number of guests who already confirmed their attendance at Open Doors ».

The filmmakers coming will include Idrissa Ouédraogo from Burkino Faso, who was in Locarno to introduce his film Yaaba on the Piazza Grande in 1989, and Gaston Kaboré, winner of the César for Best Francophone Film in 1983 for Wend Kuuni. Two other directors, the Malian Cheick Oumar Sissoko and the Mauritanian Abderrahmane Sissako, who made, respectively, Guimba (selected for Locarno in 1995) and Bamako (selected for Cannes in 2006), will participate in Open Doors.

The finalist directors and producers will participate in the Festival del film Locarno, where they will be put in contact with possible partners who could help find support to complete their projects. At the close of a three-day training seminar, an award worth 50,000 CHF (approx 40,000 euro), funded by the Open Doors initiative in collaboration with the town of Bellinzona, will go to one of the projects. A second award of 7,000 euro will be offered by the CNC (Centre national du cinéma et de l’image animée) and ARTE will award the International Relations ARTE Prize, worth 6,000 euro.

The project submissions can be consulted on the website www.pardo.ch.