Waiting for the Festival 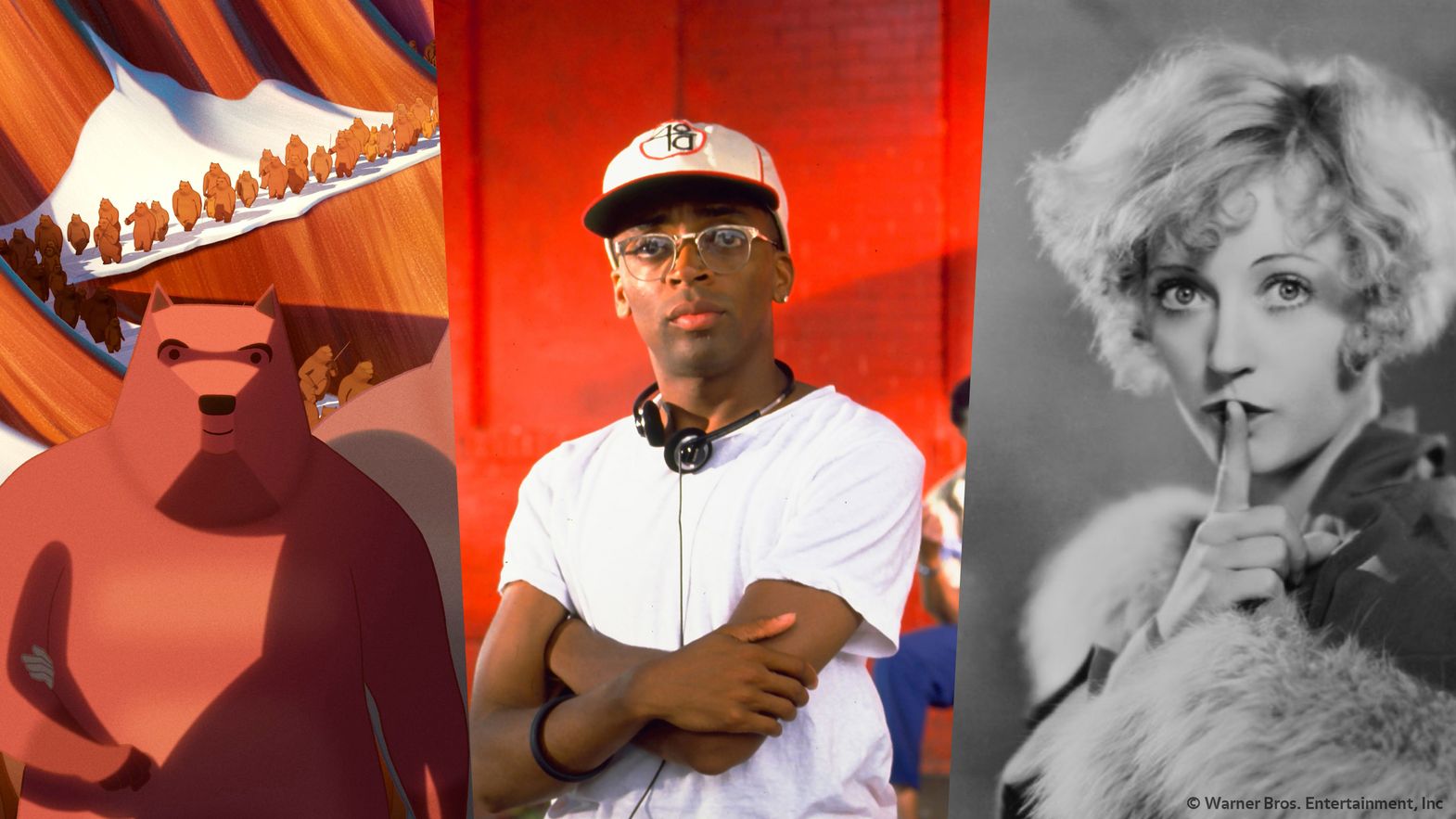 With only a few days left before the start of Locarno72, it’s time to turn on the lights and sit down in Piazza Grande, at the Palexpo (FEVI) and in a brand new Rotonda. Once again, the Locarno Film Festival previews itself by offering the audience three exclusive screenings, with bears, Brooklyn and orchestras, on August 4, 6 and 7. Before that, though, on July 31, things will kick off in a Rotonda filled with surprises.

It has now become a habit that Locarno won’t kick: before the Festival, there’s the Prefestival. Locarno72 will also have multiple events before the official opening. And as there can be no Prefestival without Piazza Grande, there will be two nights under the stars. The first, on August 4, is aimed at families. At 9.30 PM, Piazza Grande will be invaded by bears coming from the illustrations of Lorenzo Mattotti, the Italian artist and director of La famosa invasione degli orsi in Sicilia, an animated adaptation of Dino Buzzati’s book of the same name. This special event, supported by Swiss Life and with Mattotti in attendance, will have a special price: 6 francs for children aged between six and fifteen and 12 francs for adults.

The night of August 6, also at 9.30 PM, will be free of charge, courtesy of Ascona-Locarno Turismo and EVENTMORE. It’s the night of the restored print of Do the Right Thing, the Spike Lee film that shook up American cinema in the late ‘80s with two hours of revolutionary Brooklyn. The film, shown in a newly restored version to celebrate its 30th anniversary, is the ideal ambassador for the Locarno72 Retrospective, Black Light, of which Spike Lee is one of the many shades worth (re)discovering.

As for the third and final event, the suggestion came directly from one of Locarno72’s guests of honor, John Waters. The recipient of the 2019 Pardo d’onore Manor chose the film to be shown to the audience on August 7, at 3.30 PM at the Palexpo (FEVI) (tickets available one hour before the screening, prices are the same as for the other screenings during the Locarno Film Festival). The pre-opening screening of Locarno72, organized in partnership with Orchestra della Svizzera italiana, with the support of the Associazione Amici dell’OSI and with the generous contribution of a cultural foundation, will be a proper cinematic concert, a visual symphony courtesy of the OSI and conductor Philippe Béran, who will provide a live score for the 35mm screening of King Vidor’s 1928 masterpiece Show People.

John Waters, Pardo d’onore Manor 2019, released the following statement: “Good God, is this the silent film that invented ‘stunt casting’? I’ve never seen it, but any movie that satirizes Hollywood, makes fun of Gloria Swanson’s early career, stars Marion Davies (the most famous mistress ever?), is directed by King Vidor (Beyond the Forest, Stella Dallas being my favorites) and features cameos by Louella Parsons, Charlie Chaplin and Douglas Fairbanks, can’t be all bad. Matter of fact, it sounds just plain perfect”.

There will also be no shortage of nights at laRotonda 2019. The brand new Festival Village, which was completely reimagined and redesigned, is ready to greet the audience for 18 nights, from July 31 to August 18. Click here for additional information about laRotonda.

Tickets for the family screening of La famosa invasione degli orsi in Sicilia in Piazza Grande on August 4 are available here:
https://shop.locarnofestival.ch/tickets

Details about the event screening of Show People at the Palexpo (FEVI) on August 7:
https://www.osi.swiss/it/concerti/concerti/event-detail/id/8174/locarno-film-festival

The 72nd edition of the Locarno Film Festival will be held on August 7-17, 2019.
www.locarnofestival.ch