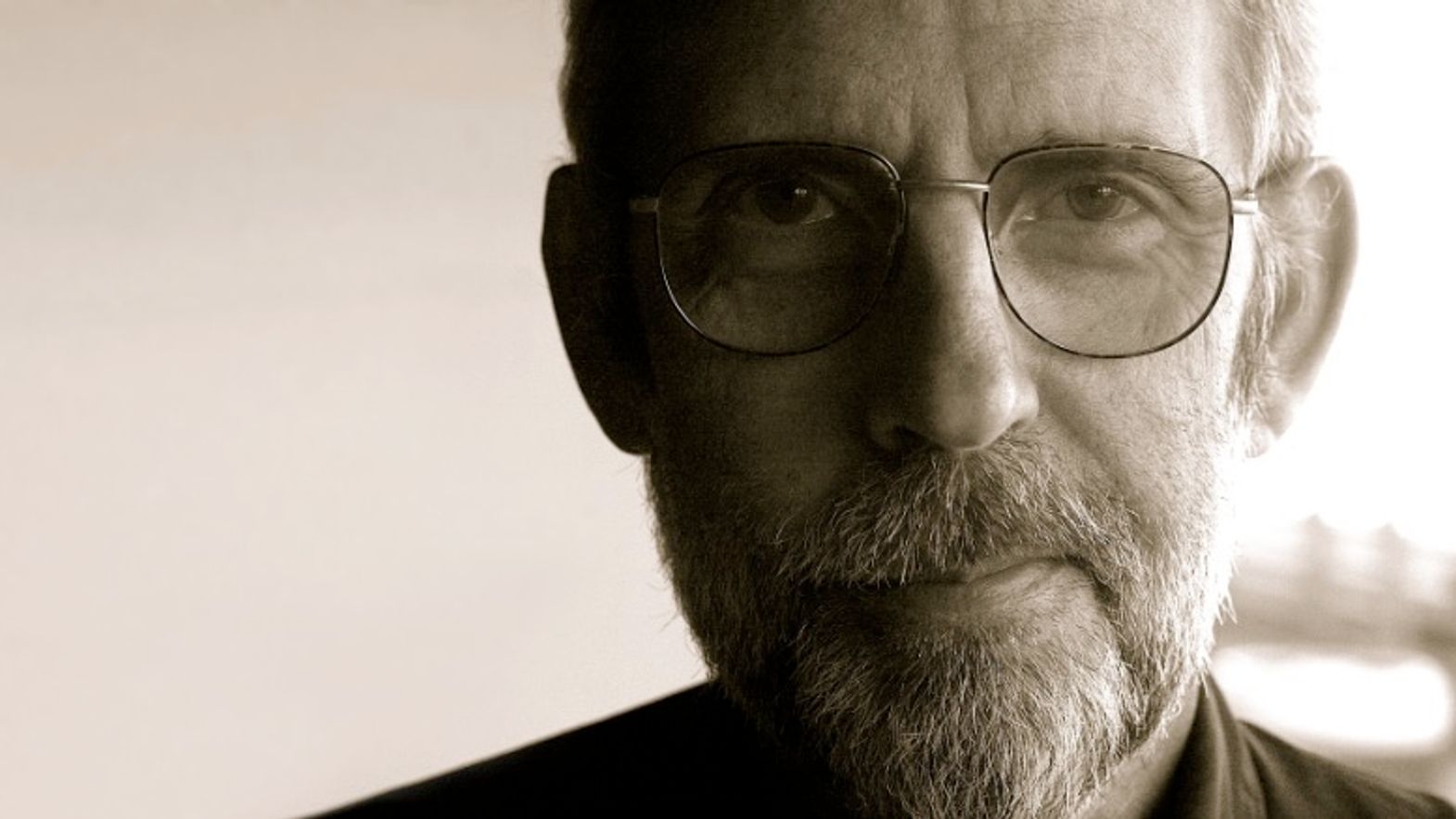 Walter Murch, the triple Oscar winning editor and sound designer, will be the recipient of the Vision Award Nescens at the 68th Festival del film Locarno.
Continuing the Festival’s policy of recognizing those individuals whose intuitions and skills have left their mark on film history, the 68th edition will see the Vision Award Nescens awarded to Walter Murch, the editor and sound designer (a term he coined himself). This award follows those previously attributed to such major creative talents in American cinema as special effects wizard Douglas Trumbull and “Mister Steadicam®” Garrett Brown.
Murch’s career has embraced first sound and then film editing as well, pursuing a concept of audio-visual composition that treats the two as inseparable.
His name is closely linked to the new generation of directors who emerged in the 1970s, such as George Lucas (THX 1138, 1971; American Graffiti, 1973) and Francis Ford Coppola (The Rain People, 1969; The Godfather, 1972; The Conversation, The Godfather: Part II, 1974). His hugely impressive work with the latter filmmaker, as sound designer on Apocalypse Now, won him his first Oscar in 1980. Following his own directorial debut in 1985 with Return to Oz, he subsequently won two more Academy Award statuettes for both sound and film editing on Anthony Minghella’s The English Patient (1996) – the first and only time in history the same person has won the Oscar in both categories. Although in this respect he was repeating an earlier record set when he won double BAFTA awards in 1975 for The Conversation.
Murch has continually developed his editing talent and versatility, experimenting with every new and emerging system, from analogue to digital. His knowledge and artistry were distilled in his 2001 book, In the Blink of an Eye, an indispensable work of reference in the film editing world. He is also the subject of Michael Ondaatje's The Conversations: Walter Murch and the Art of Film Editing and Charles Koppelman's Behind the Seen.
Carlo Chatrian, the Festival’s Artistic Director, comments: “Having Walter Murch here, apart from the honor of his presence, also highlights the thinking behind this award, instituted two years ago. As Francis F. Coppola has written, «he is a true pioneer. A man we should listen to with great attention – and pleasure». The way he works goes far beyond conventional notions of collaboration. The work on The Godfather: Part II or Apocalypse Now, for example, prove that the great films are nearly always the outcome of a close working relationship between major creative talents. And it is to one of the most subtle and influential of these that the Locarno Festival pays tribute this year.”
Both the general public and the guests of the Festival will have an opportunity to meet Walter Murch and discover the secrets of his methods during a masterclass in Locarno.
The Vision Award is supported for the second consecutive year by Nescens, Swiss anti-aging science.
The 68th edition of the Festival del film Locarno will take place 5 – 15 of August.