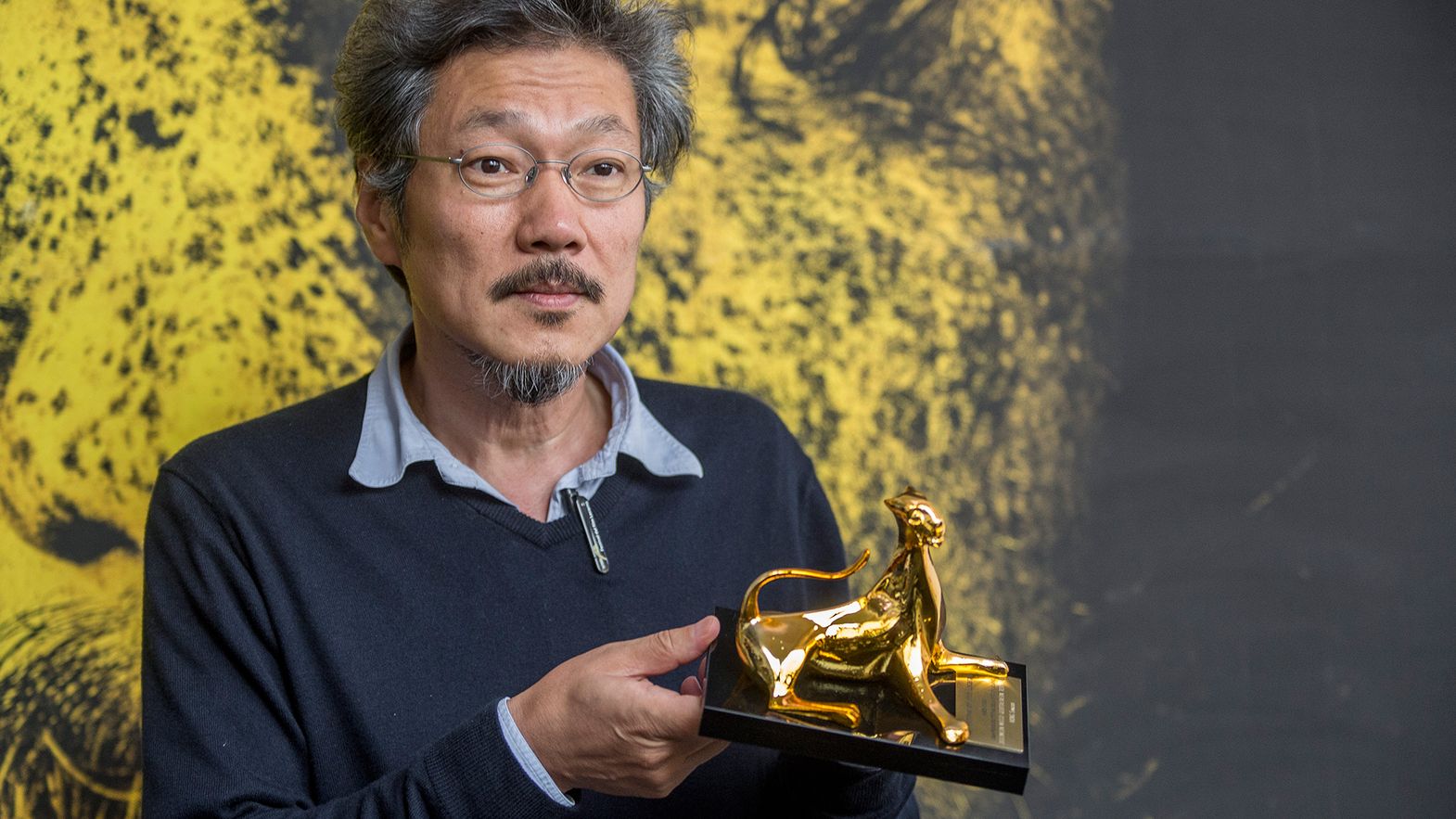 Saturday August 15 saw the awards ceremony at the 68th Festival del film Locarno. The 2015 edition, the third under Artistic Director Carlo Chatrian, was highly successful and was crowned with the award of the Pardo d’oro to the film RIGHT NOW, WRONG THEN by the South Korean director HONG Sangsoo.

The Festival’s President Marco Solari officially closed the 68th edition with the statement: “The Festival’s 2015 edition consolidates its national and international position in qualitative terms. A Festival that looks forward, with humility and faith in its own strengths, but knowing it can afford no mistakes. A Festival that uncompromisingly defends the freedom of choice, autonomy and independence of the Artistic Directorate and the juries, an artistic freedom that is the very rationale for the Locarno event.”

Carlo Chatrian comments “For eleven days Locarno has been the home for cinema that we promised in our presentations. I salute the generosity of the guests of this 68th edition, who have, through their presence, not only propelled this celebration of cinema but have also verbally illuminated the program. I am happy with the prize-list but also with all those directors, actors and professionals who have offered us such a range of emotions, entertainment, passion and amazement. Finally I want to thank this Festival’s extraordinary audience, their curiosity and pertinence: their untiring loyalty and passion constitutes Locarno’s real treasure trove.”

COO Mario Timbal made an initial analysis of the figures: “We are assuredly more than satisfied with the way the Festival has gone. The weather, with sweltering heat at the start and then rain in the last few days, once again demonstrated the Festival audience’s generosity and attachment to the event. A generosity that is reflected in the warmth of their response to the screenings and events. Attendance was high, in line with that of the previous edition: the Festival’s eleven days recorded 164,000 viewers (2014: 166,800). The Piazza Grande saw a slight increase (c. 66,000 = + c. 1%), while in the cinemas there was a slight fluctuation, a positive outcome if one takes into consideration that last year the rainy weather led to a record number of viewers at the cinema venues during the day. There were 4,209 (2014: 4,232) accreditations, while the number of journalists and photographers attending Locarno was 937 (2014: 962); a slight decrease, mainly involving professionals from Europe and affected by by the rise in the Swiss franc, which did not, however, have such a generally adverse effect as had been expected. The number of film industry representatives who participated in the Festival, however rose, with 1,105 Industry accreditations (2014: 1’049).”

The 2015 Festival’s list of prize-winners, along with press articles, the photo gallery and the “In Conversation” sessions with honored guests, are available on www.pardo.ch