Victoria Abril in Locarno for the Excellence Award Moët & Chandon 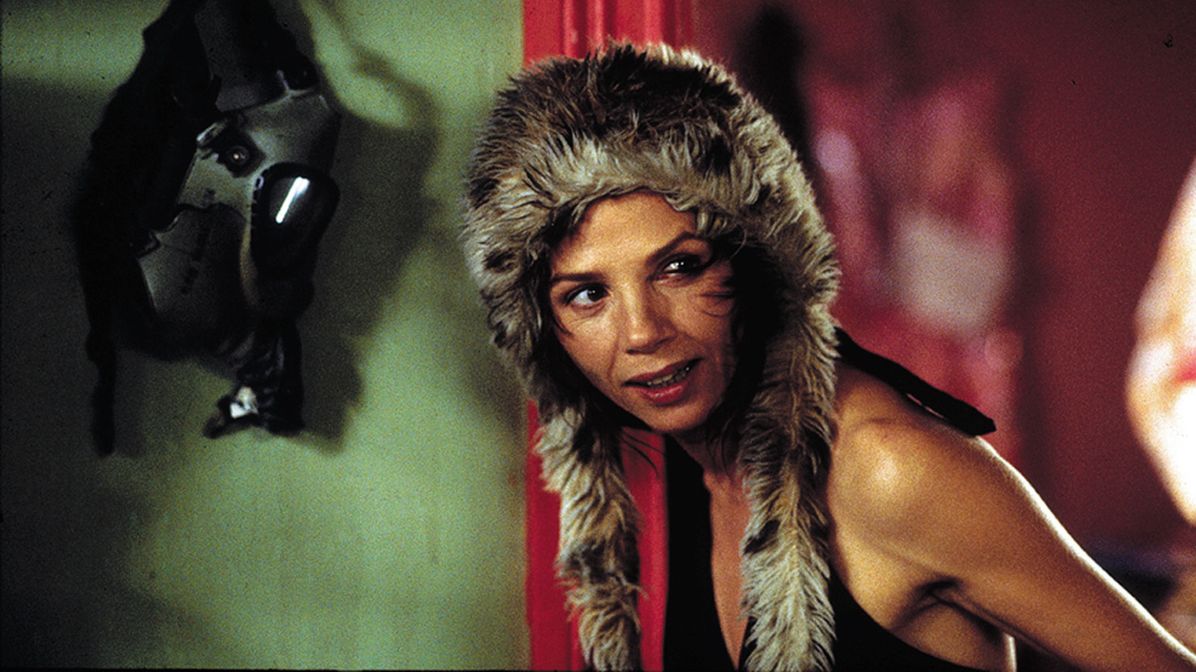 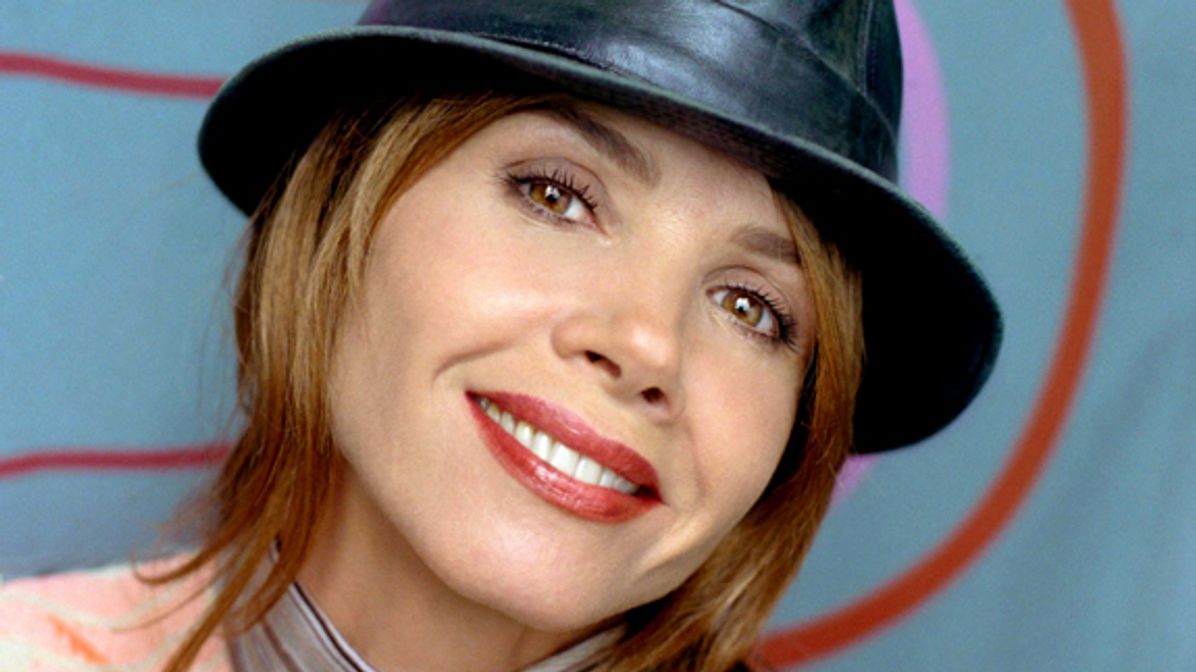 Victoria Abril, muse to Vincente Aranda and Pedro Almodóvar, will receive the Locarno Festival’s Excellence Award Moët & Chandon on the Piazza Grande on Saturday evening, 10 August. As is the tradition at Locarno, the Festival audience will have an opportunity to participate in a conversation with the actress at the Spazio Cinema (Forum), on Saturday August 10 at 13:30. Two films will be screened as a tribute to Victoria Abril: Pedro Almodóvar’s Tie Me Up! Tie Me Down! (1990) and 101 Reykjavik, the first film made by Baltasar Kormákur (director of the opening film 2 Guns) shown in competition at Locarno in 2000.

Artistic Director Carlo Chatrian comments: “with the sunny exuberance that has characterized many of the roles she has played that have so captured the public’s imagination, Victoria Abril arrives in Locarno to add a splash of color to a festival that aims to be a home for the full range of cinema. From the cold Icelandic north to the heat of Spain where her still flourishing career began, Victoria Abril has brought her unmistakable imprint, and an ability to conjugate notions of femininity that resonates through the entire program for Locarno 2013”.

This year’s other recipient of the Excellence Award Moët & Chandon is Sir Christopher Lee.

Victoria Mérida Rojas was born in Madrid and made her screen debut in her teens. A role in Sex Change (1977) inaugurated her long working partnership with director Vincente Aranda, with whom Victoria Abril has made ten films, including the hit Amantes (1991, for which she won the Silver Bear for Best Actress at the Berlin Festival) and Libertarias (1996). Her performance alongside Carmen Maura and Antonio Banderas in Ragael Moleón’s Baton Rouge (1988) won her one nine Goya nominations, but it was above all with Pedro Almodóvar that the actress reached the widest audience, in hits such as Tie Me Up! Tie Me Down! (1990) and High Heels (1991). Her career has included work with international filmmakers (Nagisa Oshima, Giancarlo Giannini, Teona Strugar Mitevska) and major Spanish hits with directors like Agustín Díaz Yanes (Don’t Tempt Me with Penélope Cruz and Gael García Bernal, 2001, and Walking Vengeance alongside Diego Luna, 2008). The actress is currently in production on the French hit TV series Clem.