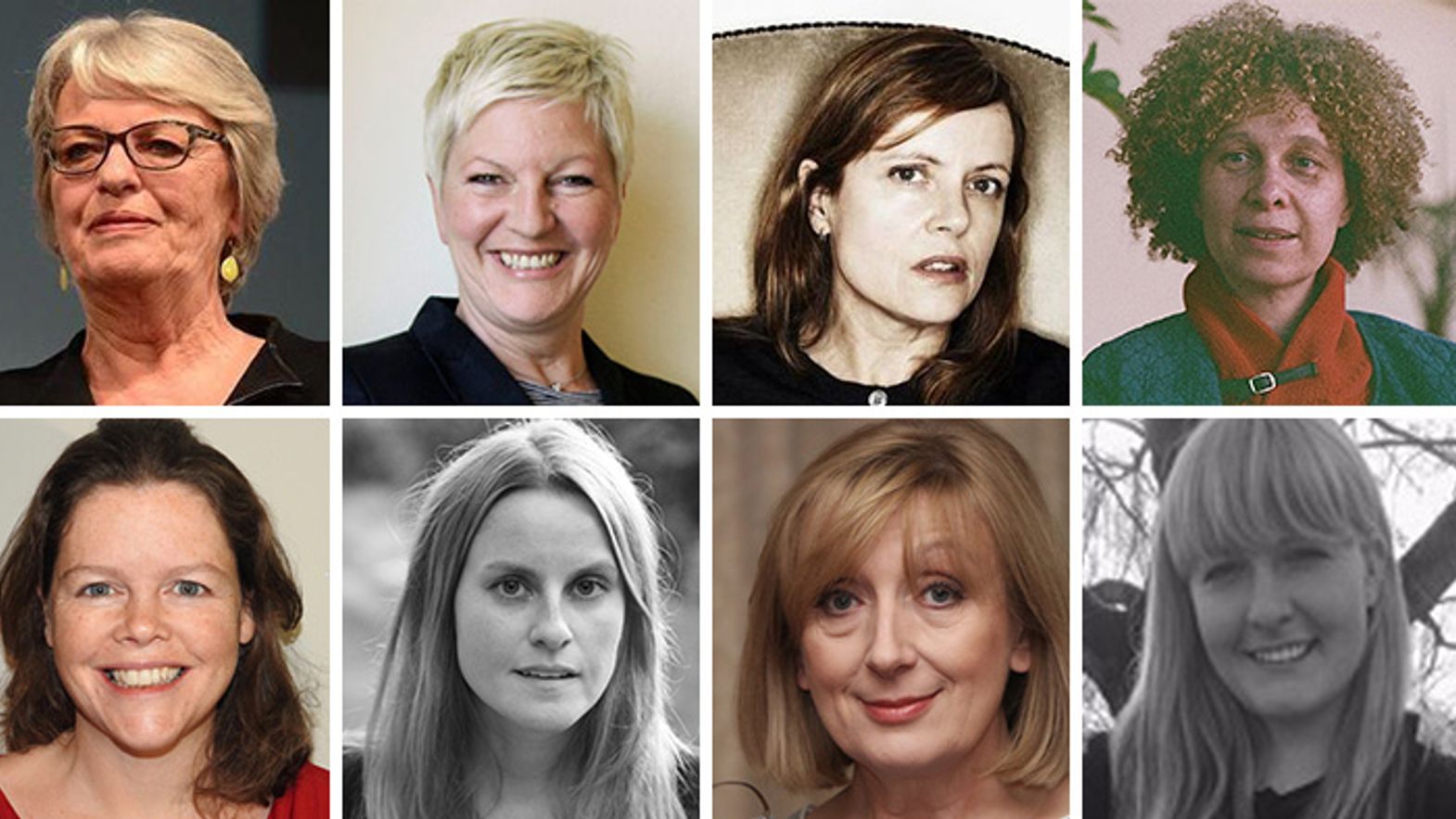 The ICDN, founded in 2005 in the context of the European Shooting Stars (EFP) at the Berlinale, is the first association to focus on casting directors on a worldwide scale. The ICDN seeks to improve the standards of the profession, to help shape film policy and processes, to provide casting directors with support and resources, and offers them the opportunity to join international co-productions and to attract attention to their work in every country.

With this initiative, the festival and the ICDN hope to shine a light on the craft of casting. “From the early development phase of raising finance to the final film’s promotion, the casting director is the person who accompanies directors and producers through the entire production journey.” Nadia Dresti, Delegate of the Artistic Direction, Head of International.

Simone Bär (Denmark) for LAND OF MINE by Martin Pieter Zandvliet, 2015, Denmark/Germany

An Dorthe Braker (Germany) for LABYRINTH OF LIES by Giulio Ricciarelli, 2015, Germany

Amy Rowan (Ireland) for MY NAME IS EMILY by Simon Fitzmaurice, 2015, Ireland/Sweden/Norway

Yngvill Kolset Haga (Norway) for ONE NIGHT IN OSLO by Eirik Svensson, 2014, Norway

A jury chosen by the Festival del film Locarno, composed of Swiss director Ursula Meier, German producer Peter Rommel (Rommel Film e.K.) and French actress Clotilde Courau, will choose among them the best European Casting Director. The Award Ceremony will take place on Sunday August 7 at 17:30 at Spazio RSI (La Magnolia) and will be moderated by Fionnuala Halligan, Reviews Editor and Chief Film Critic of Screen International, Media Partner of the initiative.