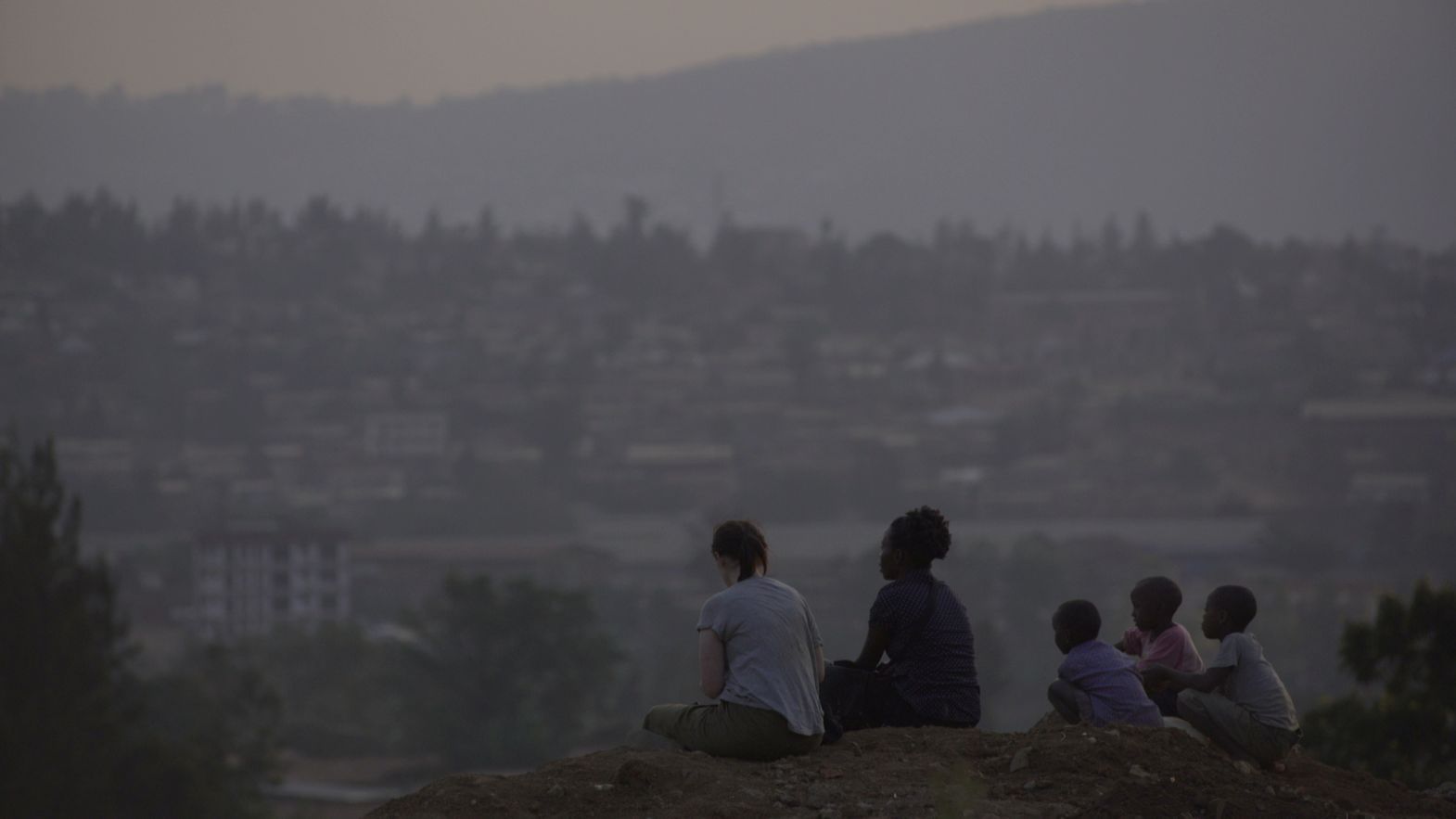 The sixth edition of First Look – the Festival del film Locarno initiative aiming to showcase films in post-production – has presented six polish films. Each one was introduced by its producer to various world sales agents and festival programmers attending the Industry Days.

– to BIRDS ARE SINGING IN KIGALI by Joanna Kos-Krauze and Krzysztof Krauze an award worth 65'000 Euros in in post-production services sponsored by Cinelab Bucharest: for its exploring complexity beetwen host and guest and its intimate tentions between two women after the Rwanda Genocide.

– to ZGODA by Maciej Sobieszczanski an award worth 5,500 Euros in advertising, donated by Le Film Français: a 1st time director with the ability to take a new lens on an overlit historical background with the support of talented cinematographer Valentyn Vasyanovych.