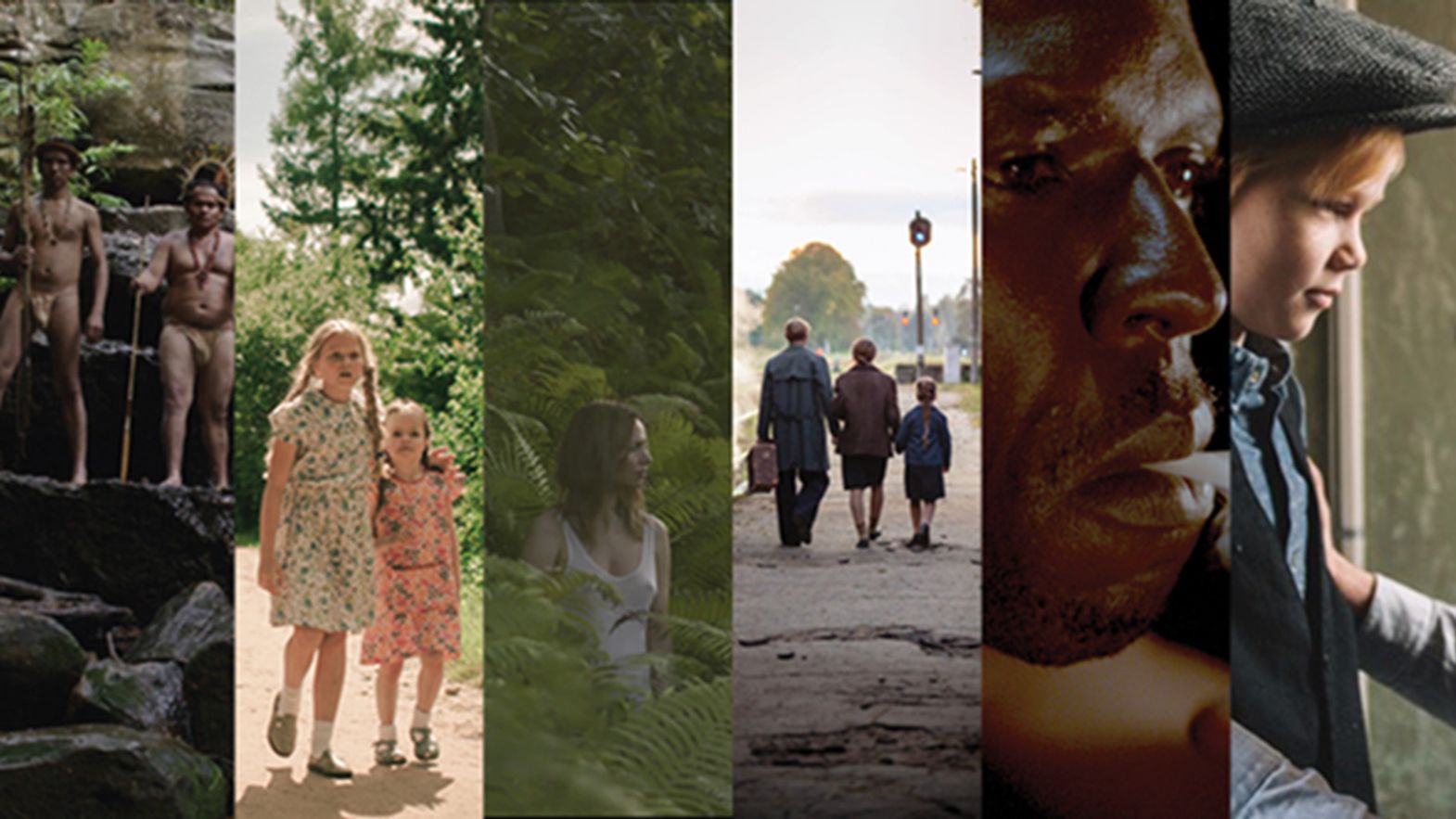 Nadia Dresti, Deputy Artistic Director and Head of International: “The Locarno Industry Days are the perfect place to give the right visibility to the countries in focus to highlight their cinema. Thanks to the tailor made program designed by Project Manager Markus Duffner, we are sure that the selected Estonian, Lithuanian and Latvian producers will profit from the Locarno experience. Nobody can be sure, especially in these days, to sell a film, but we can assure that the films will be seen by buyers, festival programmers and other professionals in town, as well as by a high profile jury”.

Edith Sepp, Estonian Film Institute’s Director: “It is a great honour for Estonia to present its films in the First Look section of Locarno Festival. Recent developments in our film industry eg. cash rebate, special centenary programme prove that we have a lot to offer for the international film scene and Locarno is a perfect place for that”

Dita Rietuma, Latvian Film Centre’s Director: “The Latvian National Film Centre is very pleased to participate in the First Look section of the Locarno Festival, which represents a great opportunity for the Latvian film industry to highlight its production boost - 16 new features - for Latvia's centenary programme”

Rolandas Kvietkauskas, Lithuanian Film Centre’s Director: “Cooperation with the international Locarno Festival is very important to us. Exclusive attention to the cinema of Lithuania and the Baltic states is a strong impetus and new opportunities for filmmakers. The projects presented in the First Look program are ready to reach a wider international audience. We are pleased to contribute to the implementation of these ambitions and believe in their success”.

On August 6, the jury, composed by Charles Tesson (Cannes’ Semaine de la Critique’s Artistic Director), Janet Pierson (SXSW Film Head) and Sylvain Auzou (Venice Days’ Vice Director) will be handing out an award worth 65,000 euros in post-production services, sponsored by Cinelab Romania, as well as an award worth 5,500 euros in advertising, donated by Le Film Français, and the Kaiju – Cinema Diffus/on award (5,000 € value for the production of a Key Art). Baltic View and Noir Lumiere will hand-out three inkind awards (consisting in DCPs and international promotion) valued 3,000 € per film. The producers will also access a special matchmaking service provided by First Look Project Manager, Markus Duffner.