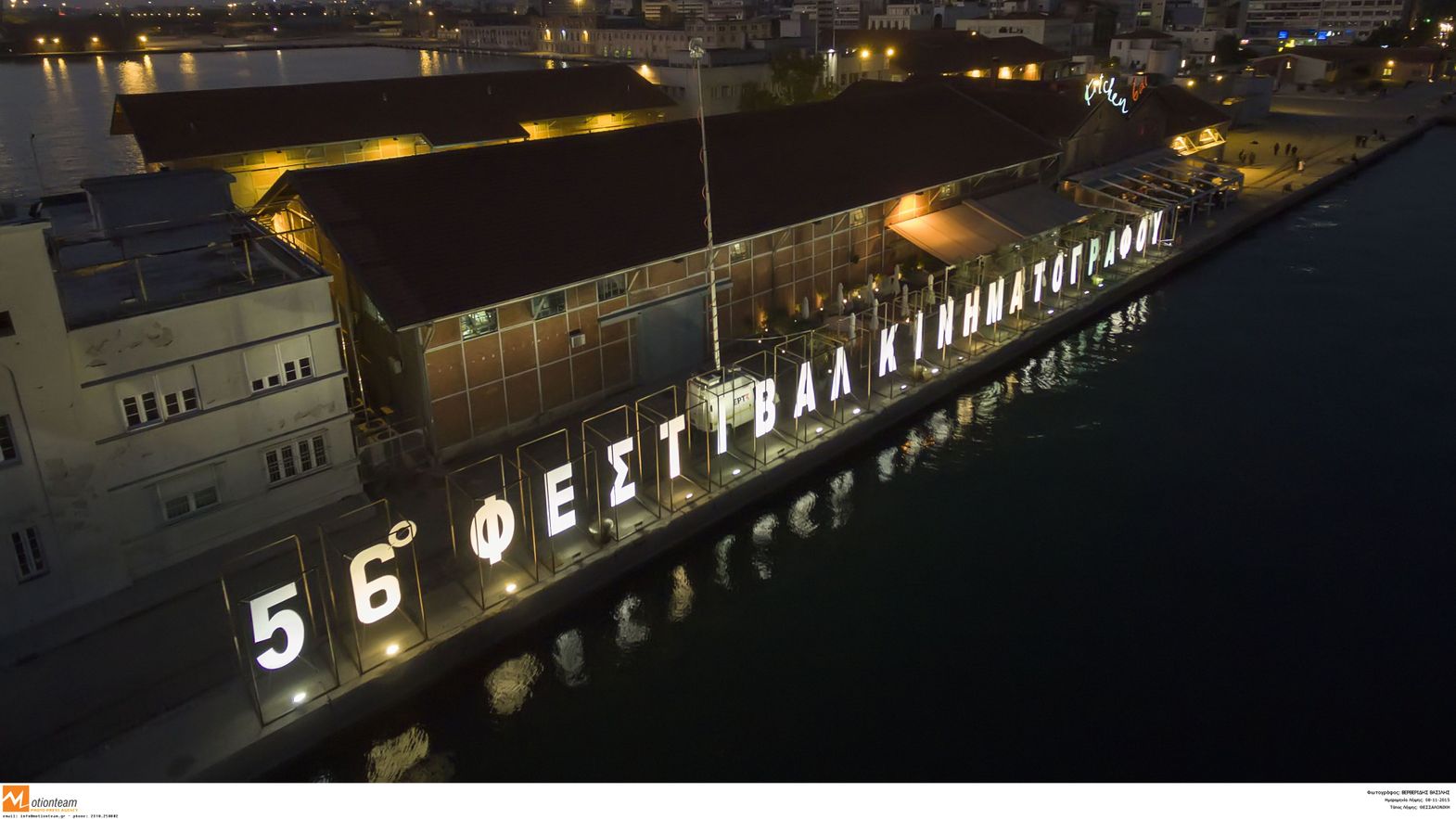 The first edition of the Industry Academy in the South Eastern Europe & Mediterranean will take place in Thessaloniki from 7 – 11 November, 2016.

The Festival del film Locarno and the Thessaloniki International Film Festival announced today the launch of a new joint initiative in the South Eastern European Countries. After completing successful editions in Mexico, Brazil and New York, Locarno plans to extend the initiative to Thessaloniki, with a pilot edition that will take place from 7 – 11 November 2016 at the 57th Thessaloniki International Film Festival, 4 – 13 November, 2016.

The participants of the Locarno Industry Academy International in Thessaloniki will take part in a workshop during which they can truly interact, share experiences, screen films, meet with international key players for discussions, case study presentations and group works. They will also have the opportunity to take part in some activities of the Thessaloniki International Film Festival and the Agora/Industry, including the networking events with key players.

"South Eastern Europe and the Mediterranean are fascinating regions for us to explore. We are happy to start this new challenge in partnership with the Thessaloniki Film Festival. Having Vanja Kaludjercic with us who will design and run the workshop as the regional Industry Academy Manager is a privilege. We are indeed in need of such experts and key players able to fully understand what is at stake in those regions. Especially on how to train the new generation of professionals, and provide them with the proper tools to navigate the industry as well as improving the visibility and circulation of films produced in those countries. Marion Klotz, Project Manager.

“We are very happy to inaugurate this new partnership between the Festival del Film Locarno and the Thessaloniki International Film Festival. The Industry Academy International will be a major opportunity that will benefit our region in terms of new talents acquiring new tools regarding distribution, sales and training, while it will also be a valuable platform for new collaborations, exchange of ideas and networking opportunities”, says TIFF’s General Director, Élise Jalladeau.

The Industry Academy International (Marion Klotz) and the Regional (Vanja Kaludjercic) project managers will design and develop this international project and choose the best group of participants for a productive, balanced and fulfilling session.