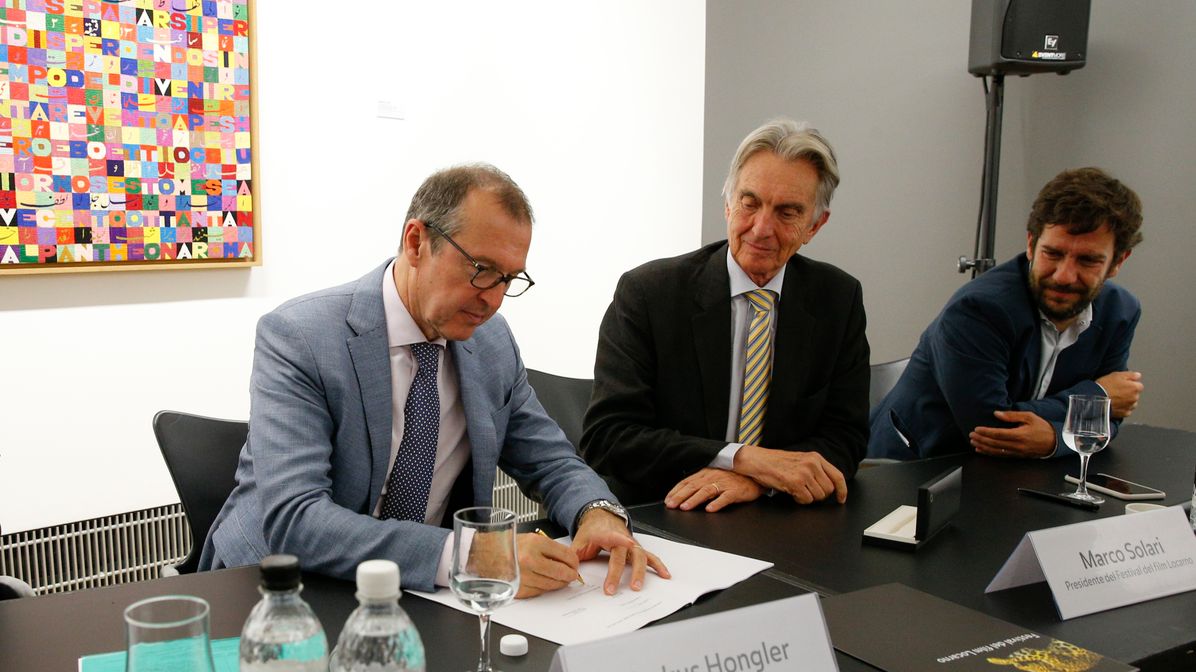 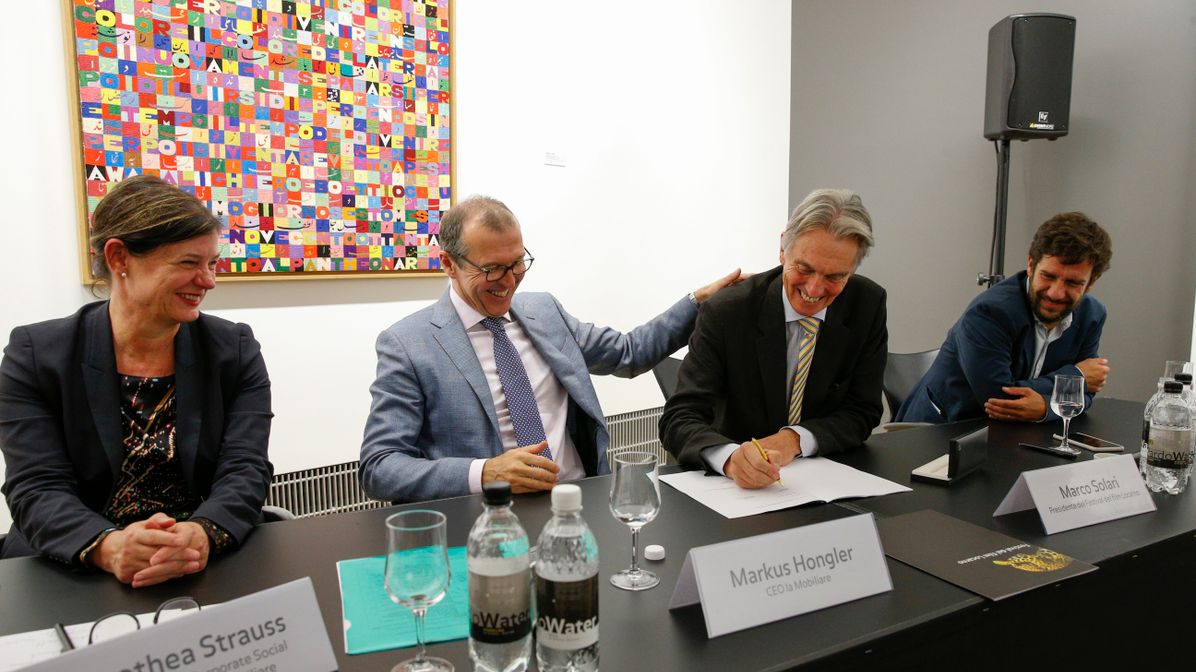 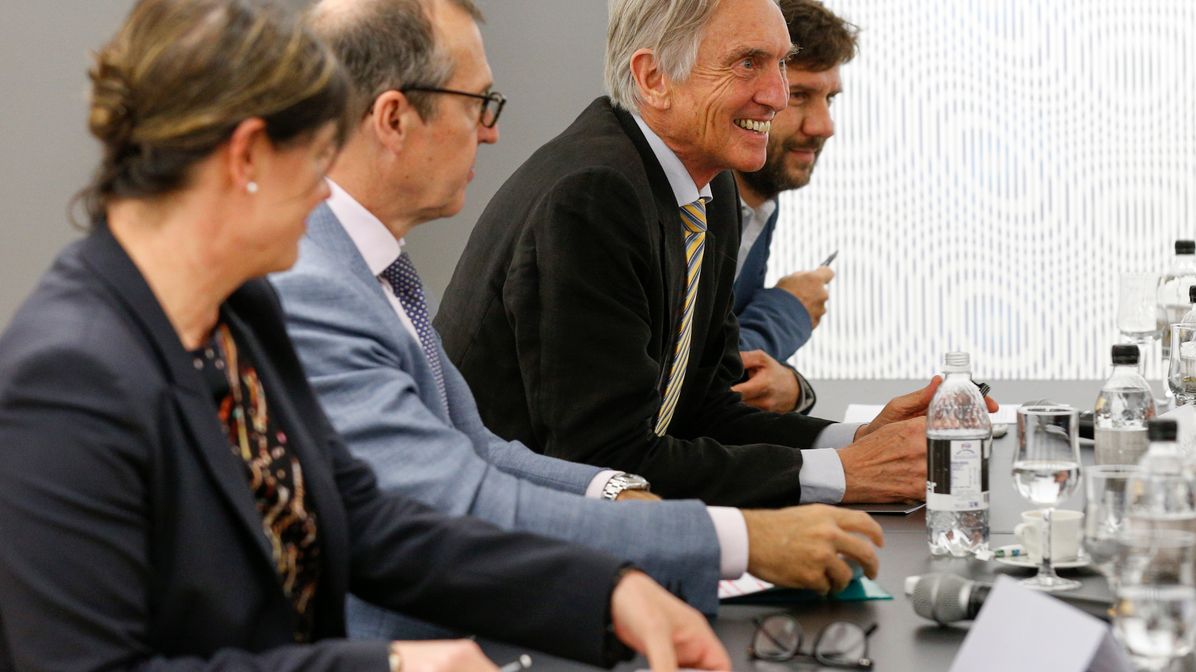 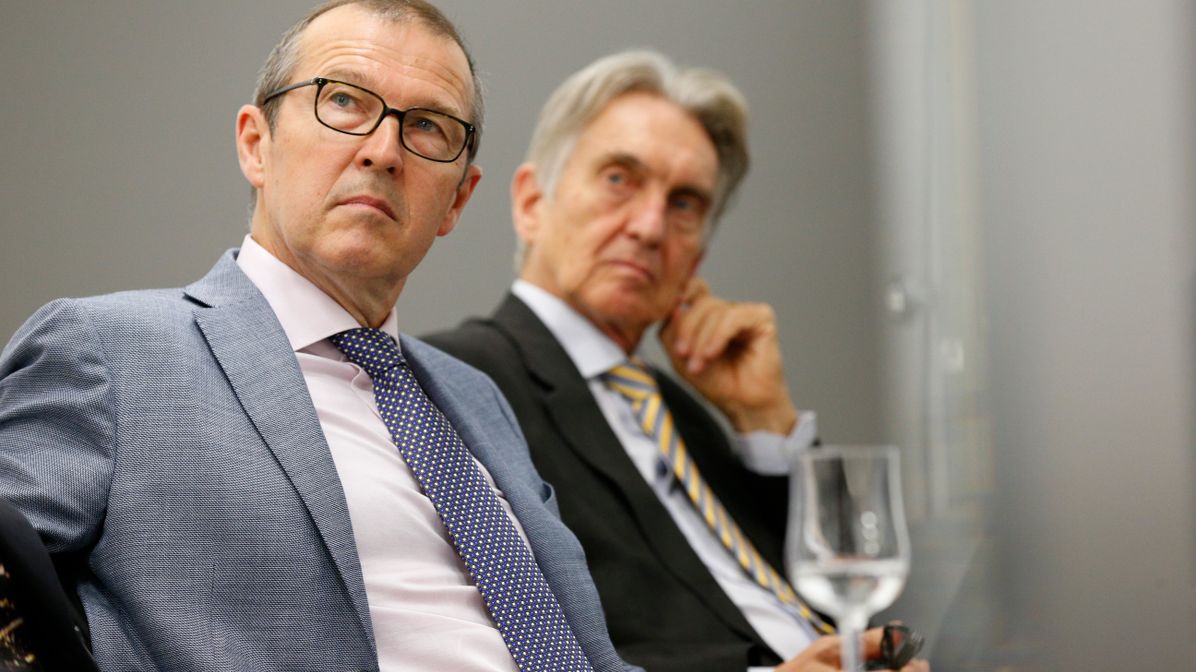 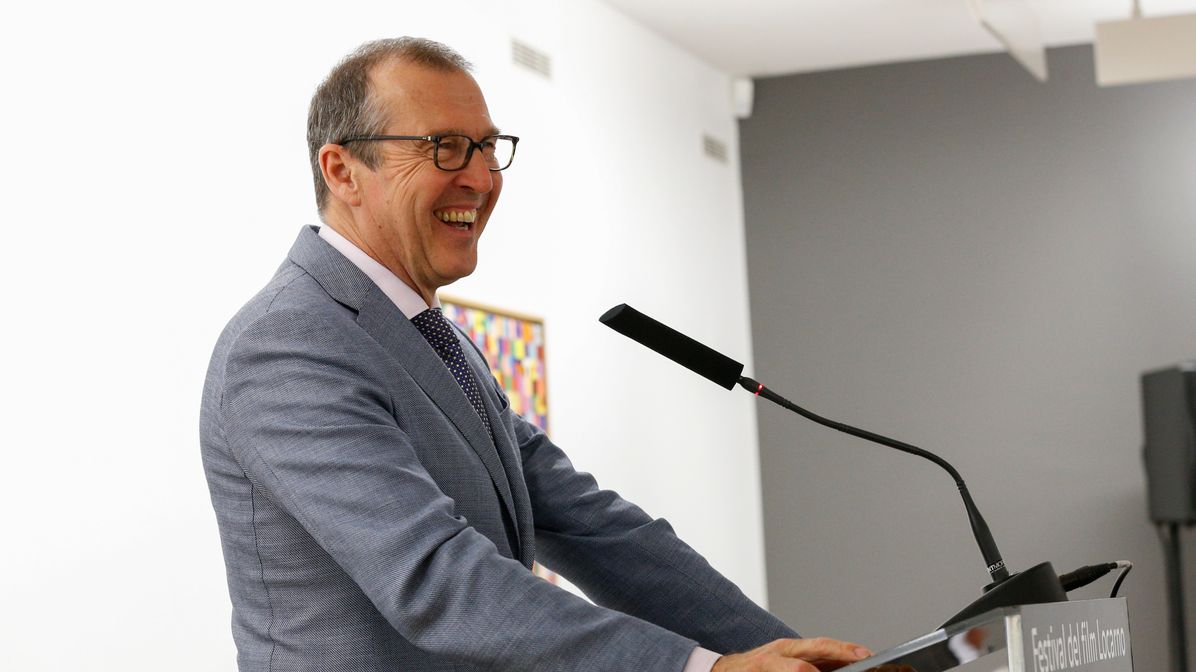 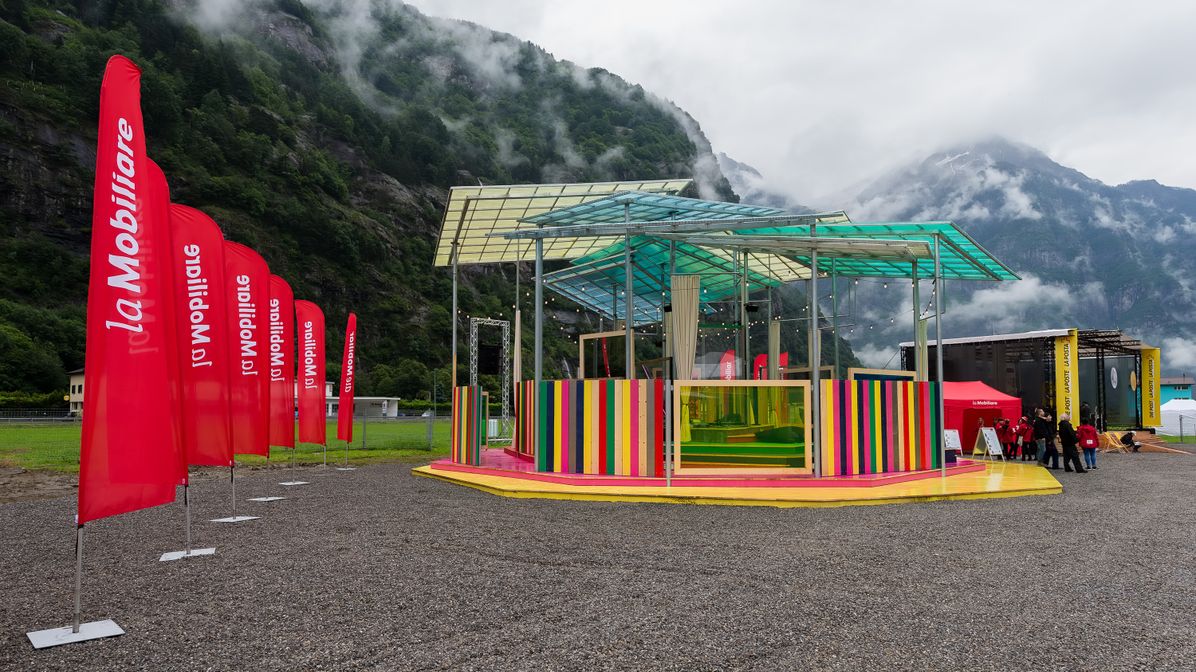 Markus Hongler, Swiss Mobiliar’s CEO: “The Festival is a major asset for the Canton of Ticino. Swiss Mobiliar’s is delighted to play its part in enhancing the image and positioning of Ticino. As a business with roots as a cooperative enterprise, Swiss Mobiliar’s does not confine itself to a purely passive spectator role. We prefer to take our social responsibilities seriously and take an active role in shaping the future. It is for this reason that Swiss Mobiliar 's commitment not only supports the big films on the Piazza Grande, but also the young cinema, in all its questioning, experimental and provocative modes, which enlivens Locarno's cinemas. Film can teach us how to think outside the box, and take a firm grasp on our future.“

Marco Solari, President of the Festival del film Locarno: "The Festival's funding model is based on an overall balance between public and private support. The continuity of this model, initiated some sixteen years ago, has been ensured by the agreement concluded today with Swiss Mobiliar.”

Swiss Mobiliar joins UBS, Manor and Swisscom as a Main Partner, taking the place of Azienda Elettrica Ticinese to whom the Festival is grateful for the sensitivity to our needs that it has demonstrated over the past fifteen years. Thanks to support from its main partners, from destination sponsor Ascona-Locarno, and all the other public and private sector supporters and in particular, the Municipality of Locarno, several Ticino communes, the Canton of Ticino and the Confederation, the Festival's funding, while always vulnerable, seems assured for the immediate future.

The pictures of the press conference will be available at the following link: www.pardolive.ch/en/pardo/swiss-mobiliar

Swiss Mobiliar in Ticino
With 2 general agencies and 11 local branches, Mobiliar has a presence throughout the entire canton, ensuring proximity to its 68,000 customers. In Ticino Mobiliar generates a total premium income of 112 million Swiss francs and employs 88 people.

Swiss Mobiliar's entrepreneurial and social commitment
Swiss Mobiliar's tradition as a mutually structured company includes upholding social values in a responsible and forward-looking way. A key element in this context is the promotion of art and culture, based on the conviction that the productions of cultural practitioners make a valuable and positive contribution to ongoing social processes. With its social commitment, Swiss Mobiliar aims to help create conditions that are beneficial to the development of society as a whole. This is why we also promote exchange between the worlds of science, business, culture and social affairs. Swiss Mobiliar supports research projects at the University of Bern, ETH Zurich and EPF Lausanne. It promotes natural hazard prevention projects in various regions of Switzerland and boosts the potential for innovation at Swiss companies through its Mobiliar Forum Thun. www.mobiliar.ch/engagement