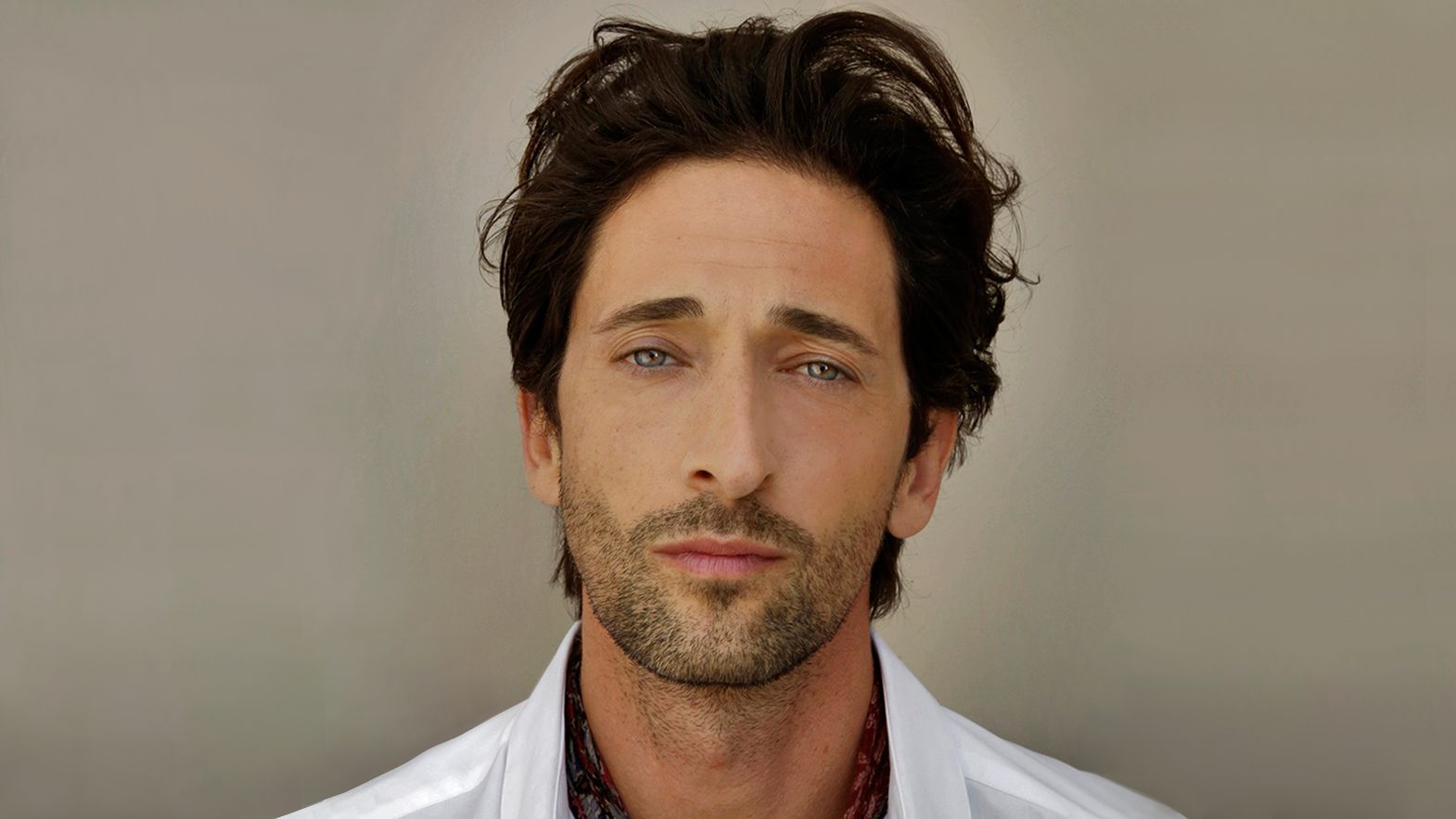 In bestowing the Leopard Club Award on Adrien Brody, the Locarno Festival will recognize one of the most brilliant figures in American film, an Academy Award winner at the age of only 29. Brody gained a lasting place in the collective imagination of the movie-going public when he played composer Wladyslaw Szpilman in The Pianist (2002), and has since demonstrated his status as one of the most versatile of actors, appreciated by filmmakers in Hollywood and beyond.

Born in New York City and son of Sylvia Plachy, an artist and acclaimed photographer, and Elliot Brody, a retired history professor, Brody was still a teenager when he made his acting debut in Francis Ford Coppola's New York Stories (1989), before working with Steven Soderbergh (King of the Hill, 1993) and Oliver Stone (Natural Born Killers, 1994). Shortly after, in two unforgettable pictures, Adrien Brody became the pain-stricken human face in the most dehumanized of all settings: war. His performances in Terrence Malick’s The Thin Red Line (1998) and The Pianist by Roman Polanski won over audiences by the sheer power of expression, often wordless, with which he conveyed the sufferings of being a man amid the darkness of conflict.

In a career of nearly 30 years, Brody has been both popular and critically admired by his ability to interpret a remarkable variety of roles, always capturing the gaze and appreciation of audiences. He struck intimate, psychological and social notes in Ken Loach’s U.S. debut Bread and Roses (2000) and Detachment (2011) by Tony Kaye, and went brilliantly over the top for Spike Lee in Summer of Sam (1999). Undaunted by the pace and spectacular scale of King Kong (Peter Jackson, 2005) and Predators (Nimród Antal, 2010), he also found a sophisticated, carefree register for director Wes Anderson, with whom he played Peter Whitman in The Darjeeling Limited (2007) and Dmitri in The Grand Budapest Hotel (2014). Other filmmakers with whom Brody has worked include Barry Levinson (Liberty Heights, 1999), Paul Haggis (Third Person, 2013) and Woody Allen (Midnight in Paris, 2011).

Carlo Chatrian, Artistic Director of the Locarno Festival: “With a richly varied and still flourishing career, Adrien Brody has worked with some of the great American directors, from Coppola to Wes Anderson, from Malick to Soderbergh, always displaying the adaptability and technical skills that put him at ease in a remarkable spectrum of performing registers. All the same, this is also a classic case of a single performance which won him a lasting place in movie-lovers’ hearts, not so much for the Academy Award it brought him, as for the way he brought to life a character who is both a man like all of us and the symbol of a tragedy which we must constantly recall.”

Locarno’s salute to Adrien Brody will include a screening of the film The Pianist and a meeting of the actor with the Festival public. Brody will receive the tribute of the Piazza Grande audience and the Festival on Friday 4th August.

Named after the Association which supports the Festival, the Leopard Club Award pays homage to a major film personality whose work has made a lasting impact on the collective imagination. Recipients from previous editions include Faye Dunaway (2013), Mia Farrow (2014), Andy Garcia (2015) and Stefania Sandrelli (2016).