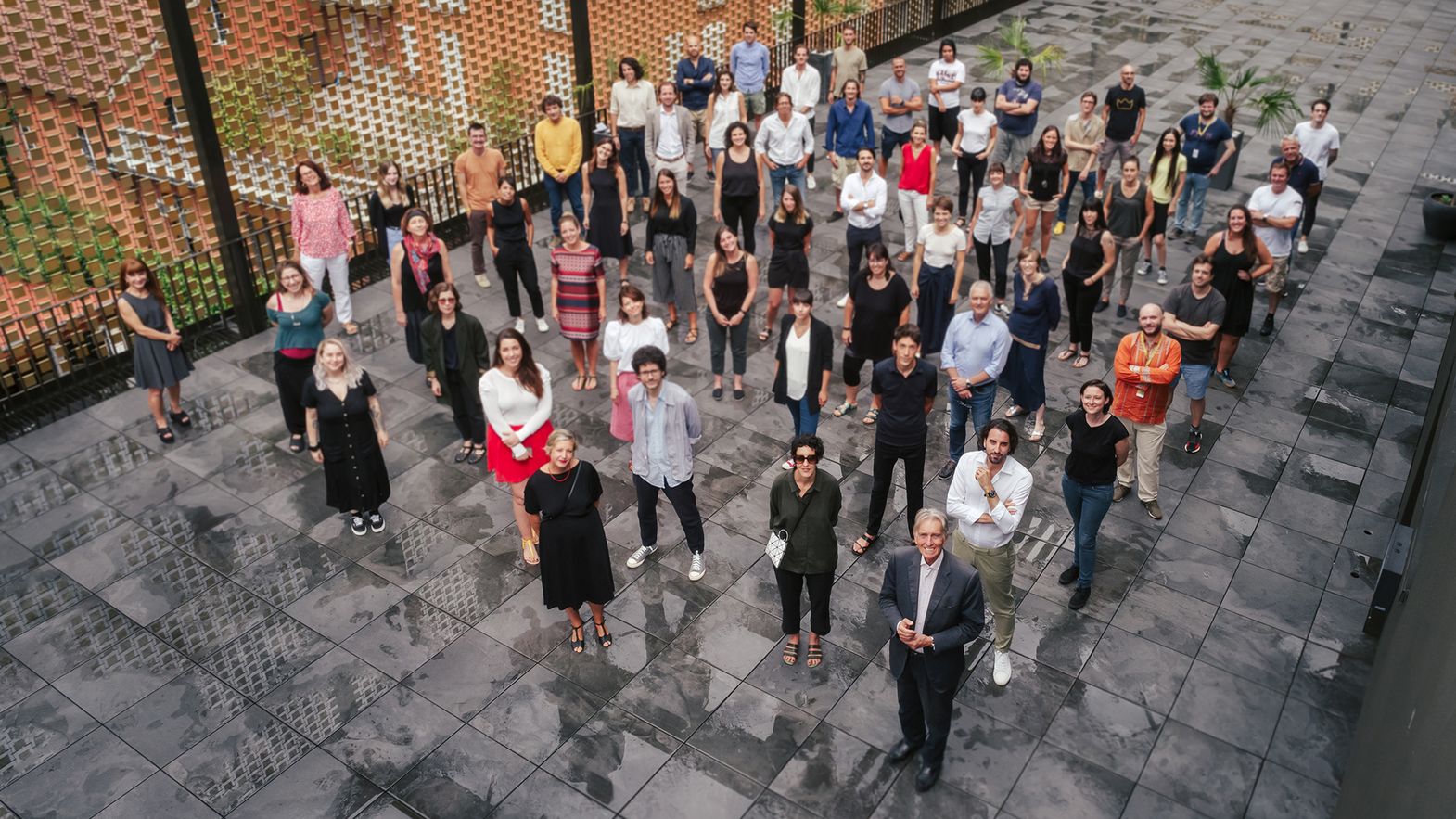 With Locarno 2020 – For the Future of Films, the Festival has managed a positive performance in terms of both audience participation – online and in theaters – and international attention from professionals across the sector and worldwide. A hybrid edition, for which the last physical screenings took place yesterday, 15 August, was planned as a concrete response to the difficulties facing the film industry as a result of the pandemic. An edition born out of the global crisis which forced the Locarno Film Festival to reinvent itself for 2020.

After the awards ceremony on 14 August, when for the first time ever the Pardi went to films still in production, as part of the project The Films After Tomorrow, the closing-night event – which featured a short film by Jean-Marie Straub, plus others from Collection Lockdown by Swiss Filmmakers – was also warmly received by the audience.

President Marco Solari closed Locarno 2020 officially: “Our main objectives have been achieved. Thanks to the projects developed by the Artistic Director, the Chief Operating Officer and their teams, we have managed to send out a clear message of solidarity with the film industry. Putting our programming online has been a huge incentive for digitalization of the Festival. Lastly, with the re-opening of three movie theaters, we have consolidated our rapport with the local public.”

Artistic Director Lili Hinstin, who in this second year of her mandate developed the basic concept of Locarno 2020 – For the Future of Films, commented: “I’m truly satisfied with the project that me and my team put together during these difficult months, in external circumstances that were fraught with uncertainty. The remarkable response from the public was very moving for us. It has also made us reflect about the future of the cinema, because it showed that screenings in theaters and VOD or streaming are not necessarily in conflict, but can co-exist together, with both experiences encouraging viewers to discover films away from the usual mainstream track. We are also confident that the projects featured in The Films After Tomorrow will not only be completed, but will soon find a curious and passionate audience ready to discover them, in a film industry undergoing profound change.”

Chief Operating Officer Raphaël Brunschwig sketched an early outline of the results of this edition: “2020 is a year that has put to the test people, institutions and businesses. Which is why the support of our institutional and private sector Partners for Locarno 2020 has been so important to us, conveying a sense of stability to our whole team and giving us the confidence and motivation to tackle an edition that was always going to be different from everything that had come before. The pandemic has also given an unexpected push to speeding up the processes of digitalization, and so we, too, as a Festival, decided to turn the crisis into an opportunity: in only four months, we have built the foundations of a project planned for introduction over the next four years. As anyone will have noticed if they visited our new website over the past few days, the Locarno Film Festival has officially become a platform for distributing content, hosting and offering to users – potentially all year round – films on demand, events and other multi-media offerings. A platform that, during the days of Locarno 2020 alone, recorded tens of thousands of viewers, bringing new audiences to the Festival that are geographically very remote. The artistic approach of the physical Festival, which we count on holding again in 2021, will provide the inspiration for further initiatives that will allow us to increase our relevance at international level and establish ourselves as the model of a film festival that looks to the future.”

The final outcome of this multi-format edition of the Locarno Film Festival has met all expectations. One first positive result was that the screenings in Locarno and Muralto theaters – among the first to re-open after lockdown – enjoyed considerable success with audiences, attracting 5,950 admissions in total. The films shown in the Secret Screenings – a season of surprise titles conceived and curated by Artistic Director Lili Hinstin – were especially popular, attracting the highest number of admissions with an average of over 100 spectators per show.

With regard to the Festival’s online offering, which featured full-length and short films, panel discussions, master classes, conversations and editorial content, the final count was 320,000 unique visitors between 5 and 15 August. These included 80,000 views of both films screened and original content created by the Festival.

The Pardi 2020 for the section The Films After Tomorrow were awarded on Friday 14 August to Chocobar by Lucrecia Martel and Zahorí by Marí Alessandrini. The full list of prize winners at Locarno 2020 is available here.

To see more news, a photo gallery and conversations between the Artistic Director and award-winning personalities, visit www.locarnofestival.ch.

We remind press users that the Festival Scope Pro service will be available until 22 August, allowing you to view films in the Pardi di domani and Open Doors Screenings. To be authorized for access, please contact press@locarnofestival.ch.