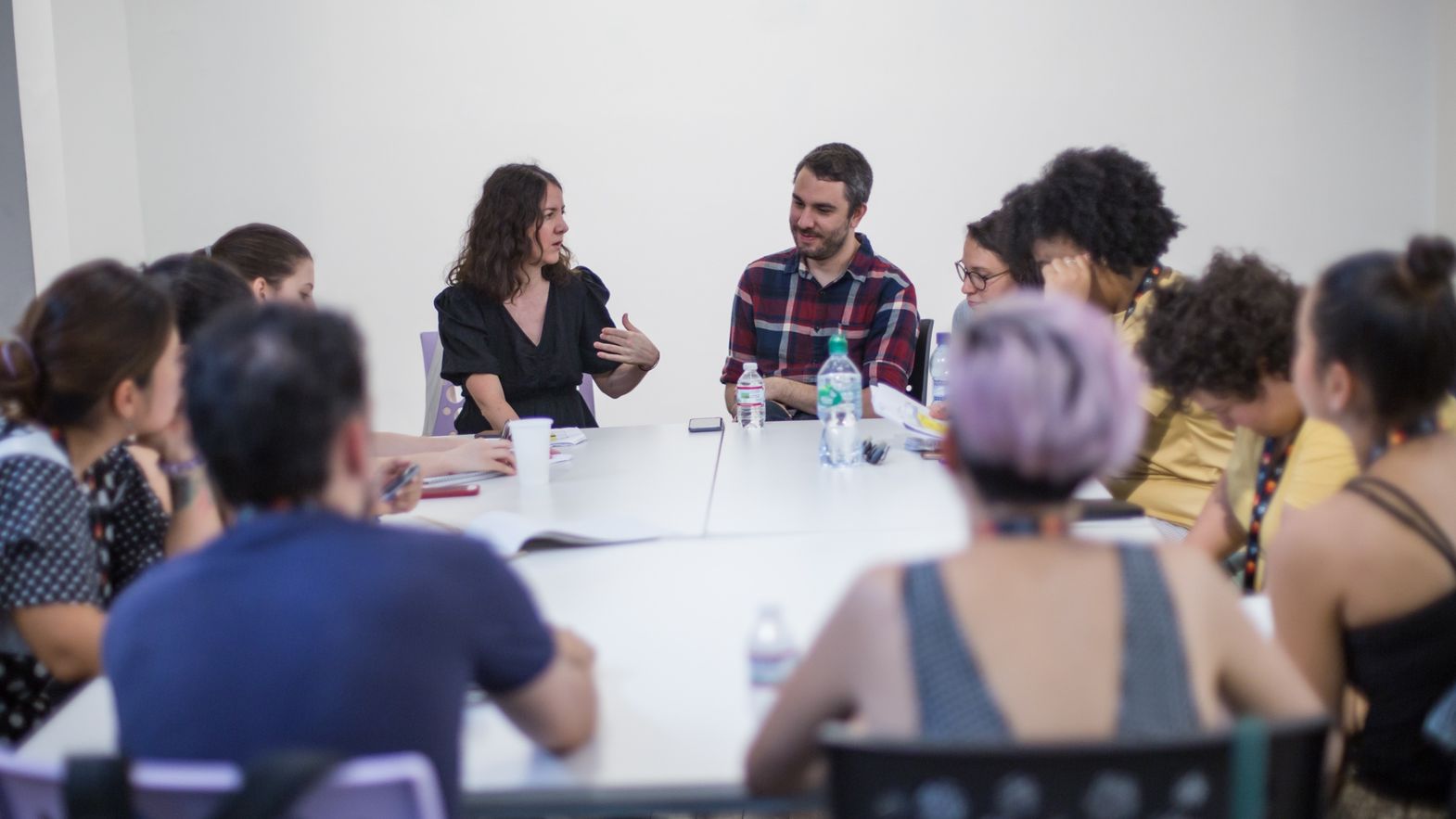 The Locarno Industry Academy International is the Locarno Film Festival initiative created to support young professionals in expanding their network of contacts for international sales, marketing, traditional and online distribution, as well as assisting them with programming in cinemas and at festivals. During the coming weeks the Industry Academy will be rounding off its activities for 2020 — a year which has turned out to be quite unlike any other, in a totally unpredictable way. On the one hand it led us to review and rethink everything we do, forcing us to cancel several events; on the other it has also seen the Industry Academy world in Latin America grow in size and strength, culminating in a brand new project for the region.

With support from the IBERMEDIA program, the Locarno Industry Academy America Latina is set to bring together under a single umbrella the Academies in São Paulo, Santiago, Panama and Morelia. The aim of the project is to consolidate the film industry in the region, strengthening and assisting cohesion in the community of young professionals who have been establishing themselves over the past five years, thanks to the various activities set up in these countries. United in a single organization, the four Academies will enjoy increased visibility, allowing them to enhance their reach and impact. This view was certainly shared by most of the participants in the online edition of the Industry Academy America Latina, who expressed an urgent need for local and regional strategies, especially for Latin American films. That is precisely the objective which the Industry Academy America Latina project managers are working on as a team, designing and running every workshop as part of a joint regional program.