Michael Cimino at Locarno for the Pardo d'onore Swisscom 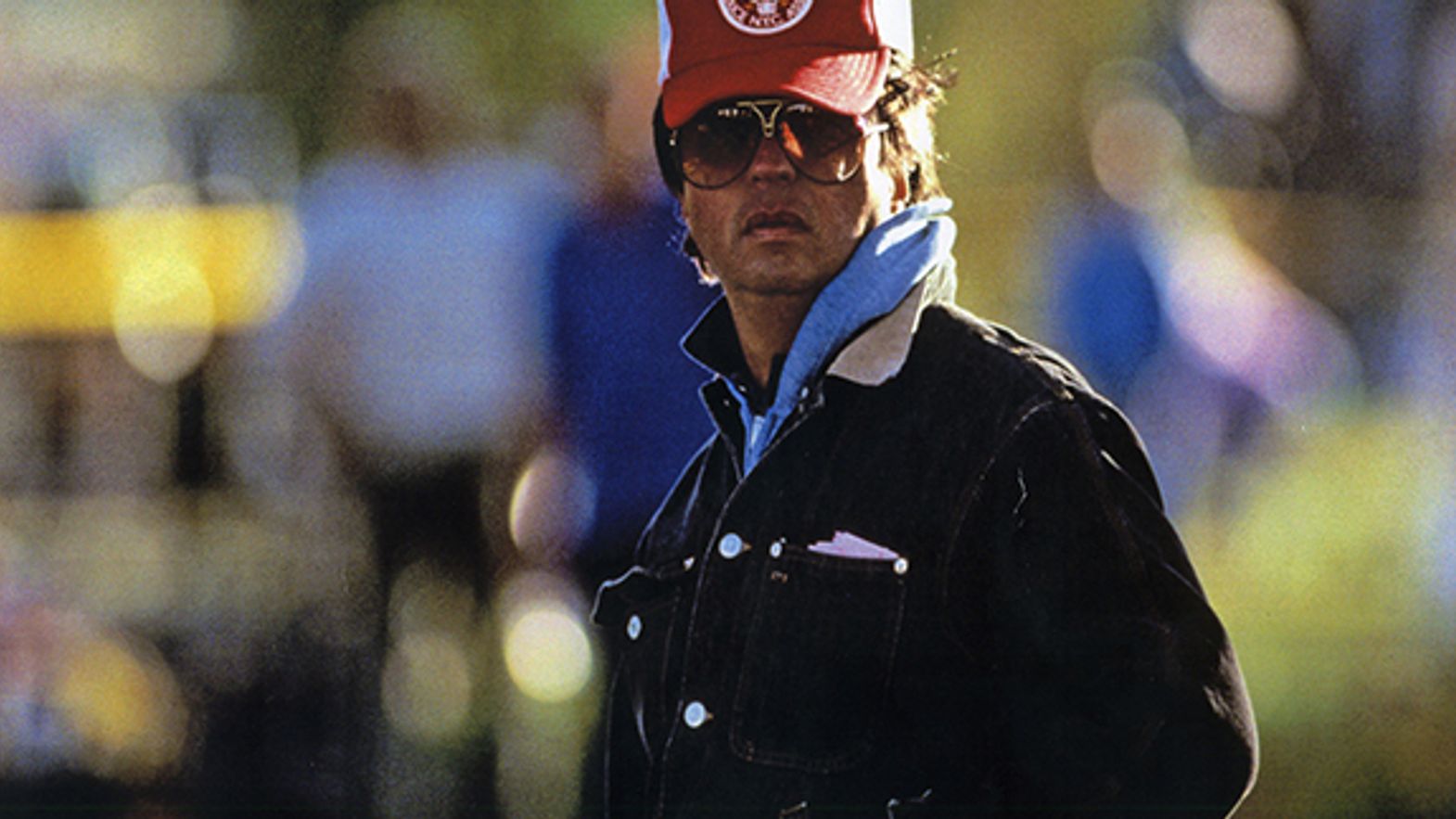 American director, screenwriter and producer, Michael Cimino will attend the 68th Festival del film Locarno, which is dedicating a tribute to him and where he will receive a Pardo d'onore Swisscom.

Born in New York City, he had a classical education, graduating from Yale University with a Bachelor of Fine Arts and a Master of Fine Arts. After the Army, he embarked on a successful career in advertising commercials. He moved to Hollywood where he wrote his first original screenplay (and made his directorial debut) with Thunderbolt and Lightfoot (1974), starring Clint Eastwood and a young Jeff Bridges (with Bridges earning an Oscar nomination). His reputation was definitively established with his second film, The Deer Hunter (1978), which won five Oscars, including Best Director and Best Film.

In seven films, which, beyond the successes and the productive misadventures, all remain unique adventures and experiences, Cimino has recounted America and its mind as few others have, with a style that can combine the epic and the emotional, the beauty of the landscapes and unforgettable characters.

Michael Cimino will receive the Pardo d'onore Swisscom on the Piazza Grande on Sunday evening, August 9. The following day the Festival audience will have an opportunity to participate in a discussion with the filmmaker at the Spazio Cinema (Forum).

The tribute will be accompanied by screenings of Thunderbolt and Lightfoot, The Deer Hunter, Heaven’s Gate (1980) and Year of the Dragon (1985).

Carlo Chatrain, the Festival's Artistic Director comments: “I am very honored to be able to welcome Michael Cimino and I am sure that his presence will be a great stimulus for the many viewers and young filmmakers attending Locarno. As enduring and majestic as the granite of the American mountains with which he has often surrounded his characters, his films have left their mark on my own trajectory as a viewer, and I feel it is important to show them at a festival which aims to be a bridge between cultures, ears, styles. In this respect Cimino's poetics are timeless, both classical and modern at the same time.”

The Pardo d’onore Swisscom will also be awarded to Marco Bellocchio this year.