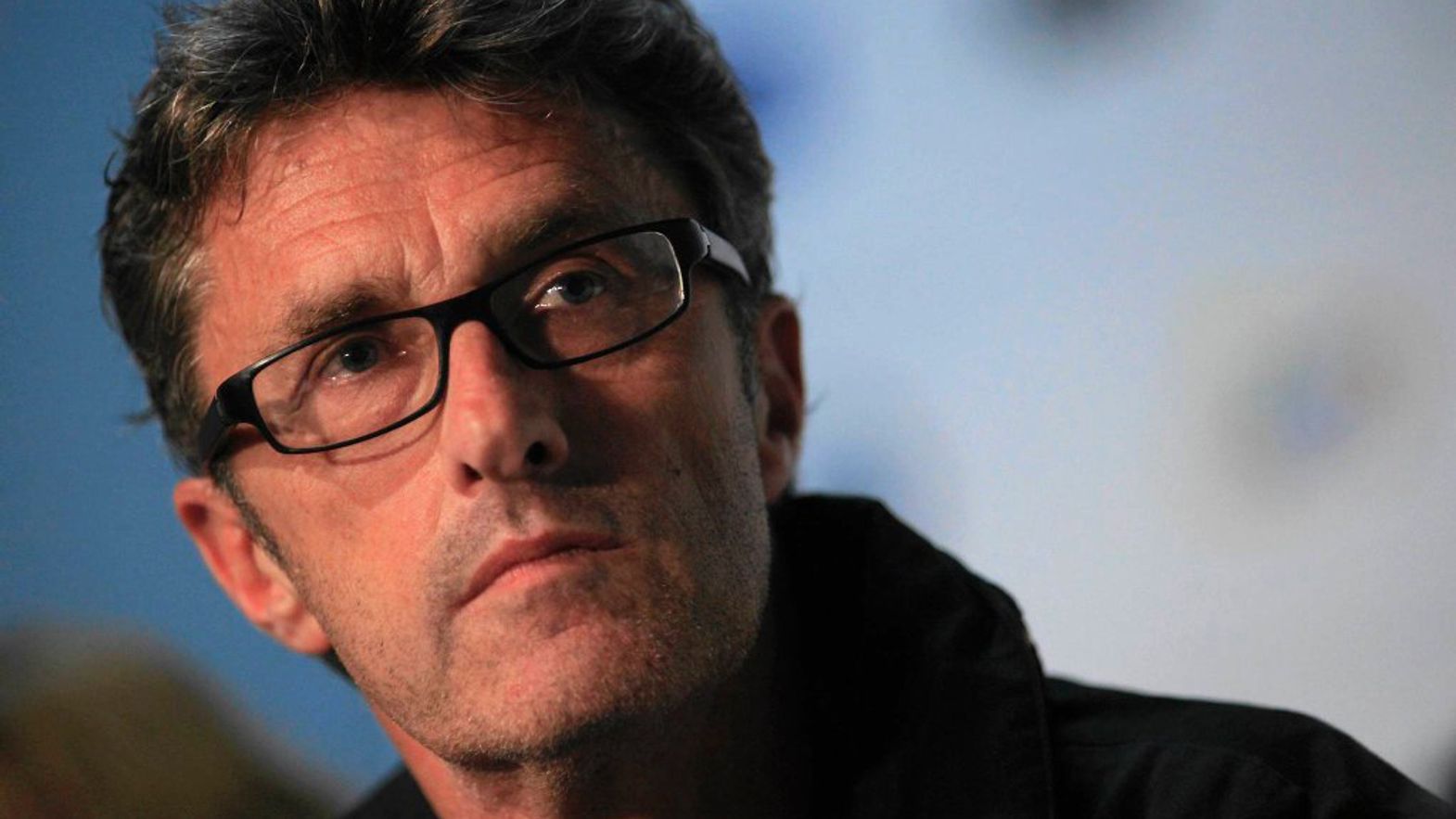 The Polish filmmaker, director of the critically acclaimed Ida, is to be among the guests of the third spring-time literature event of the Festival del film Locarno.
This year will also see Locarno hosting for the first time a session of AdaptLab, a workshop on the adaptation of literary works for the screen, developed by TorinoFilmLab and addressing industry professionals.

The presence of Pawel Pawlikowski adds an extra facet to the program for L’immagine e la parola (19 – 22 March), as conceived by the event’s guest curator Emmanuel Carrère. Before shooting to the forefront of the film scene last year with Ida – a twofold Oscar nominee and Best Film at the European Film Awards – Pawlikowski had long practiced the tireless and ironical investigation of present-day reality by which he has made his name. He began his career with documentaries such as Dostoevsky’s Travels and Serbian Epics, and it was during filming of the latter that he met and worked with Emmanuel Carrère, beginning an ongoing conversation that has led both of them to explore together the confines between fiction and documentary.

Pawlikowski will join Carrère in a discussion session with the audience during L’immagine e la parola.

Carlo Chatrian, Artistic Director of the Festival del film Locarno: “Pawlikowski’s visit to Locarno for L’immagine e la parola brings added value and closer focus to this year’s program, which aims to explore the porous frontiers between the word and the moving image, between writing and filming personae, between storytelling on the page and on film. Whether in fiction or documentary, in his home country or abroad, Pawlikowski retains that lucid, disillusioned gaze which allows his stories to become far more than individual narratives.”

Ida, Dostoevsky’s Travels and Serbian Epics will be screened as part of the program for the event.

AdaptLab: from page to screen

This year L’immagine e la parola will be joined by a major initiative from TorinoFilmLab aimed at industry professionals, taking place at Locarno for the very first time. AdaptLab will hold its inaugural session from 19 to 25 March, a workshop for directors and screenwriters from around the world who want to work in the field of adapting literary works for the screen.

Twelve specially selected participants will be working on screen adaptations involving their own projects or based on novels chosen in advance by TorinoFilmLab. AdaptLab will follow every stage of the adaptation process, including by allowing participants to showcase their work to an audience of industry attendees at the next Meeting Event of TorinoFilmLab, scheduled for November. Participants will be mentored by three tutors who will be their guides along the complex adaptation pathway, fostering the exchange of ideas and the development of the various projects through group sessions and on-line networking.

Nadia Dresti, Delegate to the Artistic Direction and Head of International, Festival del film Locarno: “The opportunity for L’immagine e la parola to host an event of international standing such as AdaptLab is a source of considerable satisfaction for us. Thanks to funding from the Region this year we are in a position to put on L’immagine e la parola in tandem with a major event for industry professionals, raising the profile of our spring program still further.”

The Locarno session of AdaptLab is supported by the Ente Regionale per lo sviluppo del Locarnese e Vallemaggia.