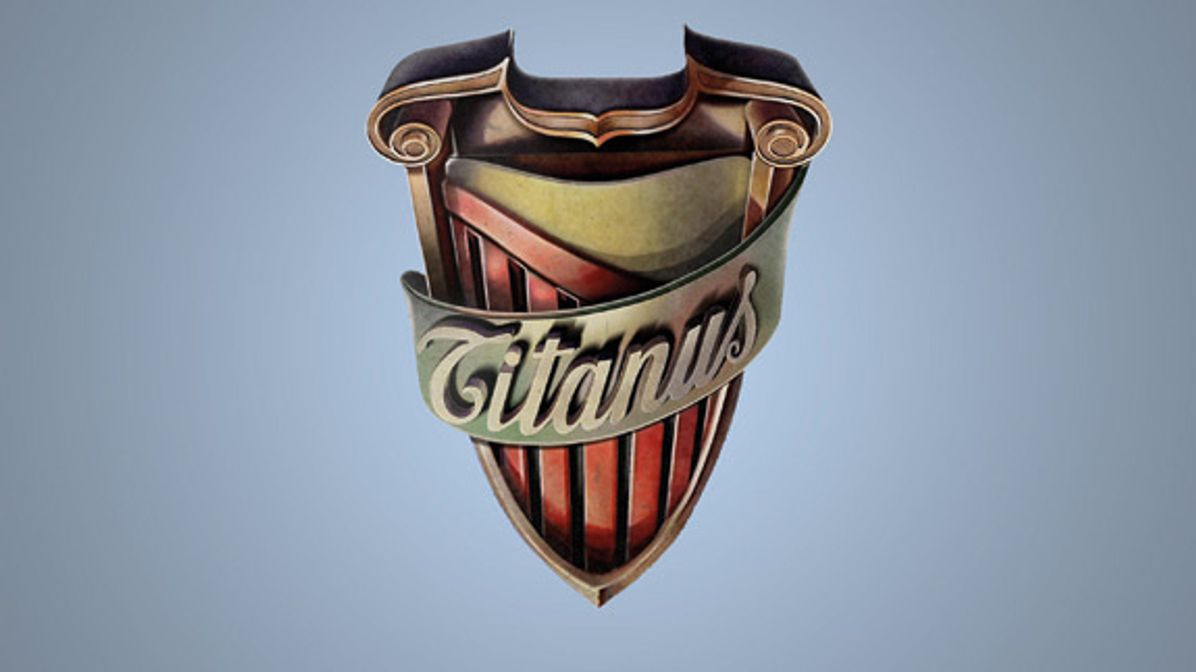 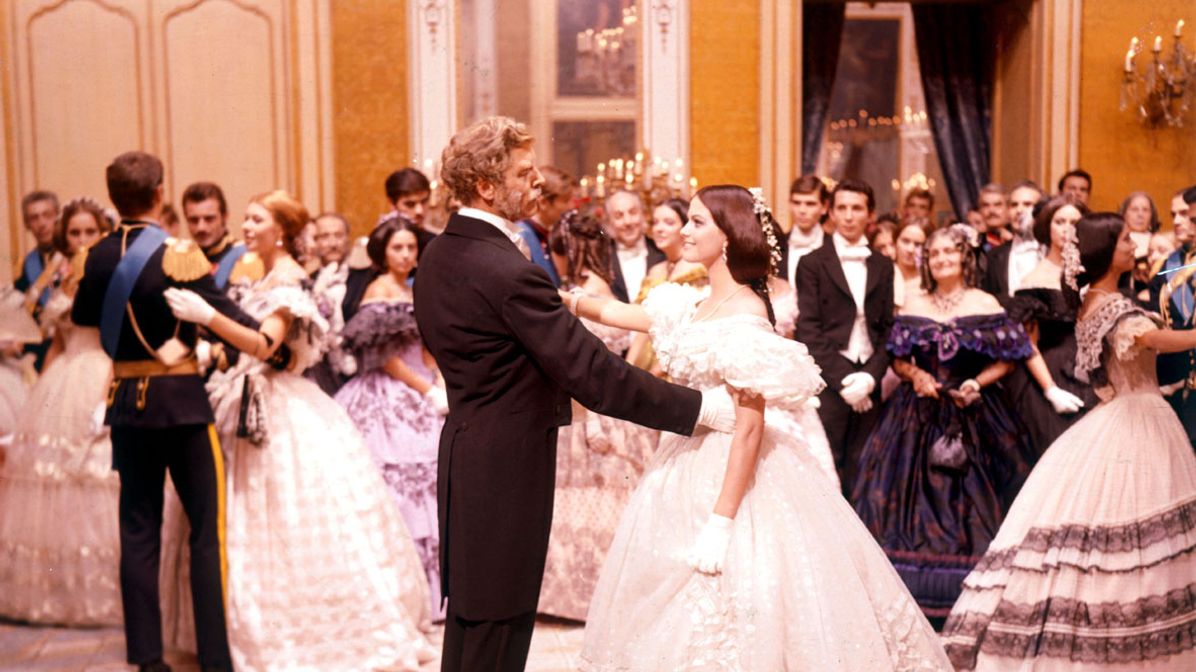 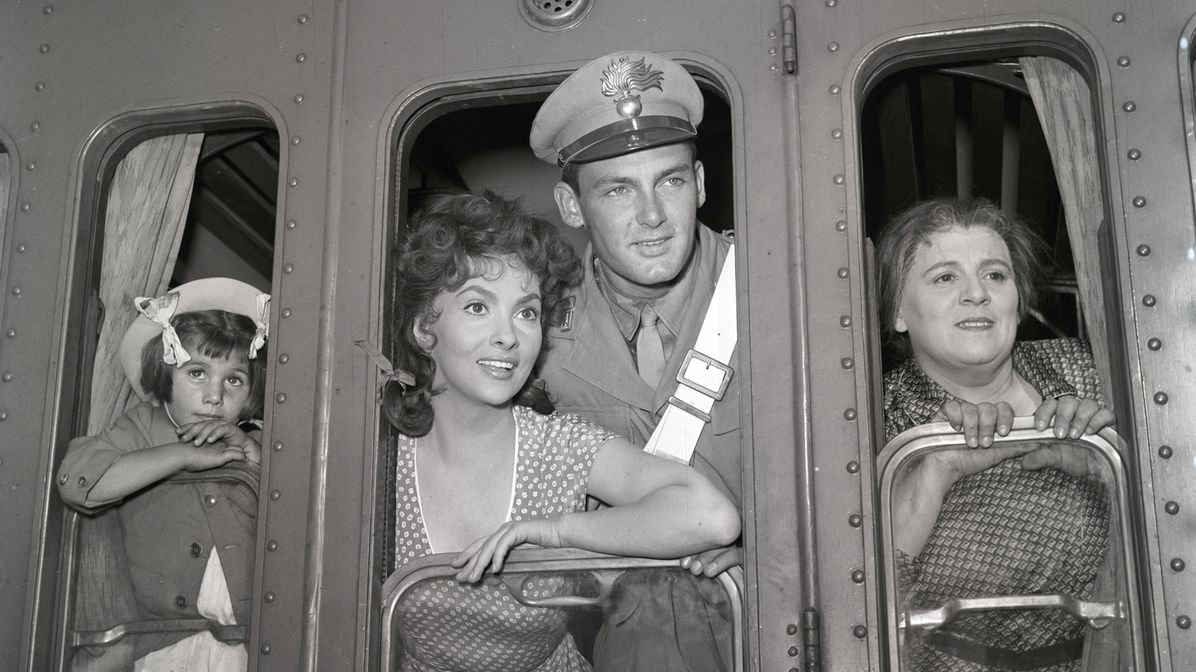 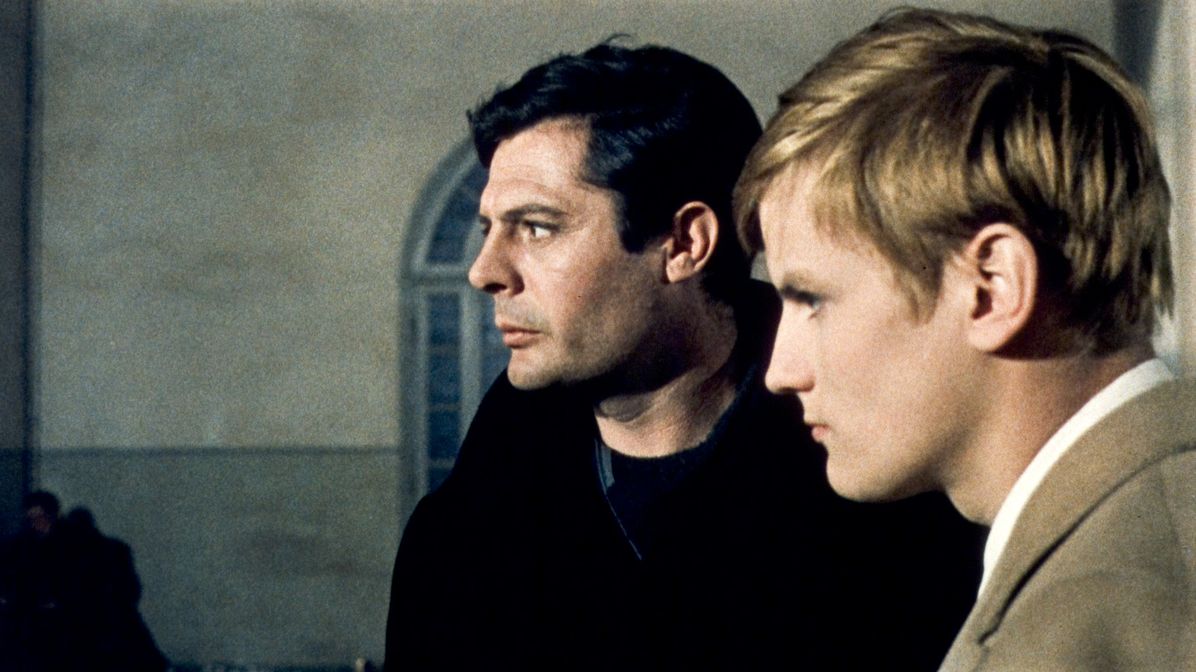 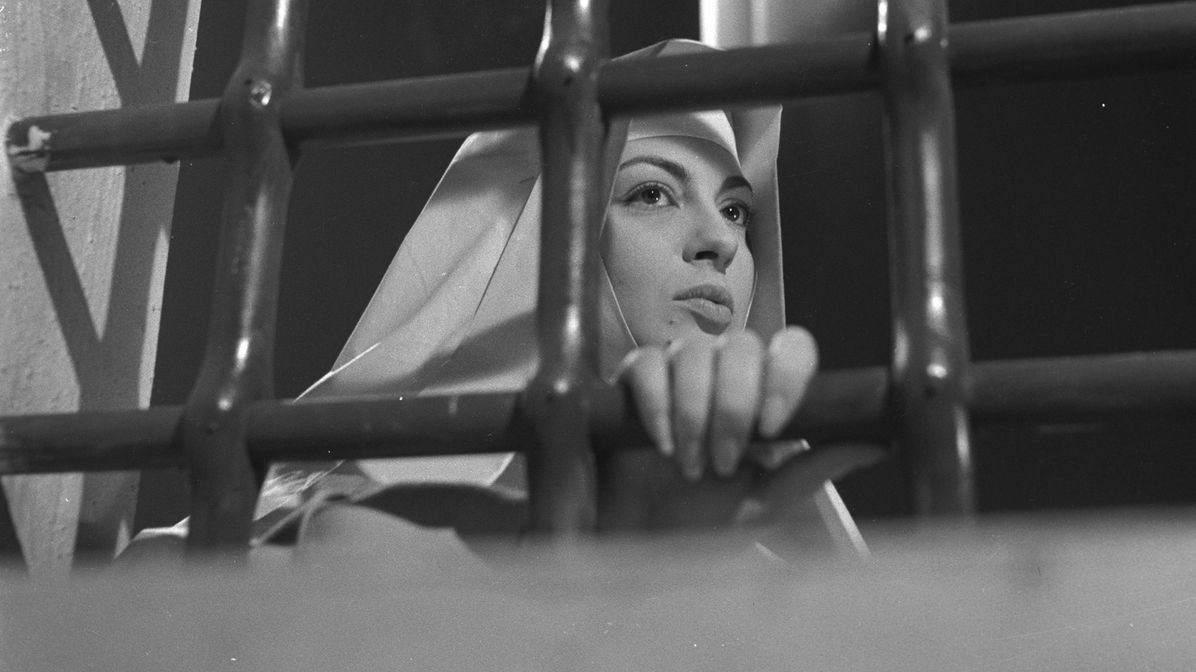 The Retrospective for the 67th edition of the Festival del film Locarno (6–16 August 2014) will be dedicated to the Italian production studio Titanus.

The Locarno Festival will pay tribute to this major production studio, following the Lux retrospective in 1984. Thanks to close collaboration with the present-day Titanus, the program will be a very comprehensive exploration of the role this production company, founded by Gustavo Lombardo in 1904, has played from its origins until the present day.

Titanus was the equivalent of Metro Goldwyn Mayer and 20th Century Fox in American cinema, studios with whom Titanus made several co-productions in the 1960s. The wide-ranging retrospective will concentrate on the golden era of Italian cinema, from the post-war period through to the 60s, and will include both films that have already become part of the nation’s collective memory, as well as more rarely seen works. The Festival audience will have the opportunity to see the great melodramas starring the screen couple Nazzari-Sanson, directed by Matarazzo, the Pane amore and Poveri ma belli series directed by Comencini and Risi, but also the films that revealed such major auteurs as Fellini, Visconti, Lattuada, Olmi, Pietrangeli, Zurlini, and maestros of genre cinema like Bava, Margheriti, Freda, Mastrocinque, and, finally, a constellation of major Italian actors, from Sordi to Mastroianni and Gassman, from Sophia Loren and Gina Lollobrigida to Claudia Cardinale.

Artistic Director Carlo Chatrian comments: “The idea of telling the story of Italian cinema through the country’s biggest “dream factory”– founded in 1904 and, surviving many economic crises, still active today, relates to our project of re-reading the past that is a characteristic of the Festival’s programming, aiming to challenge established categorizations and widespread misconceptions. To explore the world of Titanus is to explore that crucible of popular and auteur cinema as they intersect and feed each other. The idea of entertainment that underlay the creative impetus of the Lombardo father and son cuts across genres and eras, and finds a unity in terms of a feel for narrative with a capacity to represent a country without eliminating its diversity. It reflects an Italy whose identity is the outcome of a continual process of reconstruction, conceived in terms of the fault lines that are never concealed. An Italy that is also able to project itself beyond its own borders and conceive of ambitious collaborations with the American majors or large French production companies. The 2014 retrospective, the outcome of a long period of research and the indispensable collaboration of various institutions, aims to discover those fascinating and largely unexplored connections between popular entertainment and artistic expression that intersect within Titanus. We are sure that the shield, accompanied by its unmistakable musical motif, which opens every Titanus film will also remain an unforgettable logo for contemporary viewers.”

The retrospective and its accompanying publication are curated by Sergio M. Germani and Roberto Turigliatto, who are programmers and film historians. The retrospective, supported for the second year by the Swiss Post, is organized in collaboration with the Cineteca di Bologna, where the Titanus archive is deposited, the Centro Sperimentale di Cinematografia – Cineteca Nazionale (National Film Archive), the book’s co-publisher, the Istituto Luce Cinecittà and the Cinémathèque suisse in Lausanne.

Numerous European and American institutions will repeat the program: the Cineteca di Bologna, the Cineteca Nazionale (National Film Archive) in Rome, the National Cinema Museum in Turin, the Cinémathèque suisse, the Cinémas du Grütli in Geneva, the Filmpodium in Zurich, the Film Society of Lincoln Center in New York, the American Cinematheque and the USC School of Cinematic Arts in Los Angeles.

The poster for the 67th edition of the Festival del film Locarno, conceived by the London/Lugano based design studio Jannuzzi Smith, is unveiled.

“The Piazza Grande is an extraordinary subject, but is also one of the most photographed sites in Switzerland. From the outset, we realized we had to seek an image in “time”, rather than from a new “point of view”.
The screening is ending and the final credits are already unspooling. The facades of the surrounding buildings are illuminated with an infinite number of colors. The lights of the safety exits project an unusual red stripe.
The projection booth becomes a space shuttle on the verge of take-off, as if fired by the lights of the restaurants that now gradually return to their usual business.
And that extraordinary multitude of people who silently watch the nightly film on show, emerge quite animated, in a state of celebration. Nothing more than a few seconds, with no elaborate direction or choreography. Without any special effects or manipulation, just a calibration of exposure and diaphragm, the Piazza Grande gives itself a new look.”
Michele Jannuzzi