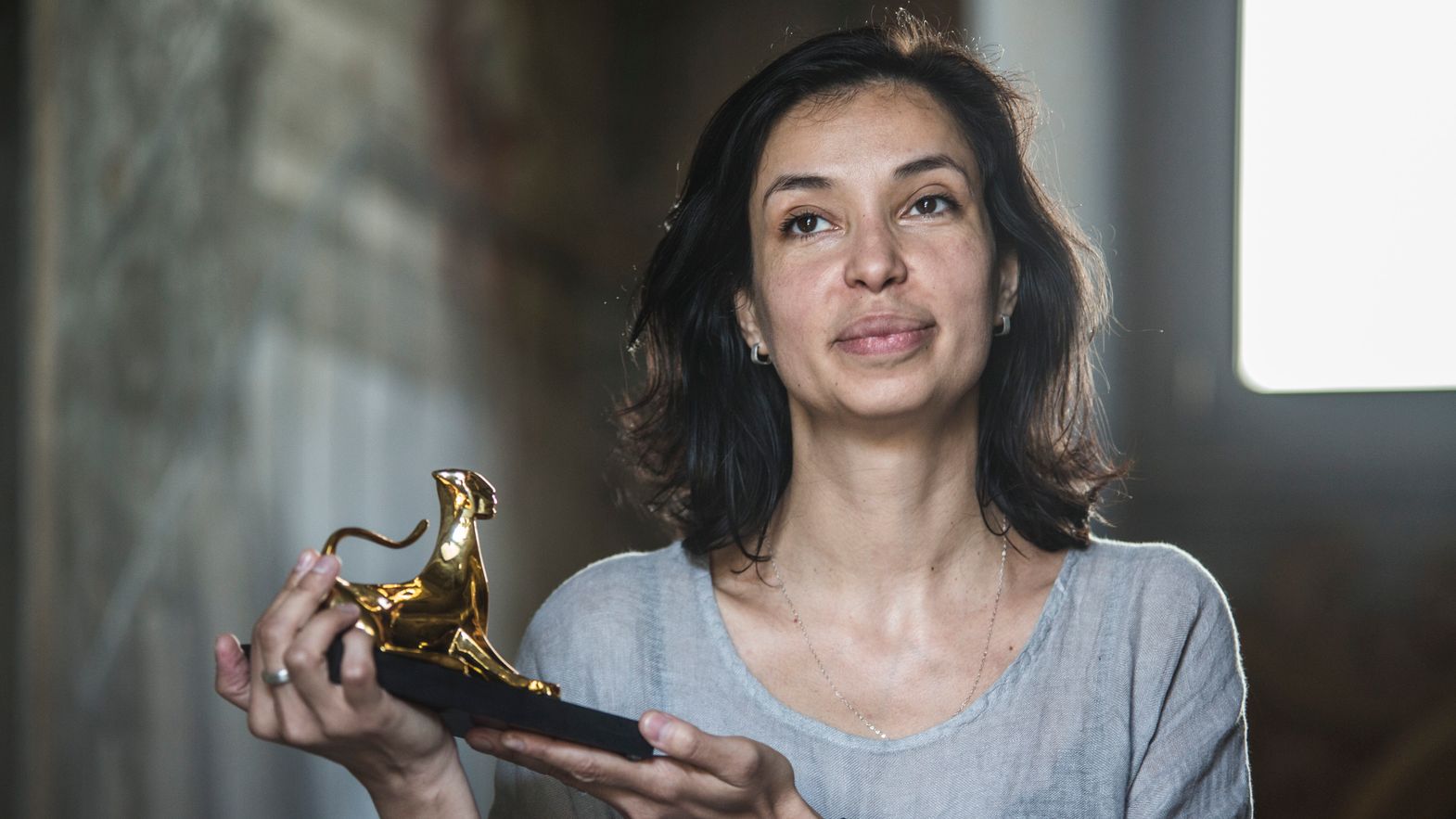 The 2016 edition, the fourth under Carlo Chatrian's Artistic Direction, came to a successful end, crowned with the Pardo d’oro to Godless, directed by Bulgarian filmmaker Ralitza Petrova.

279 films in less than two weeks, 16 shown in the open air on the Piazza Grande and 17 in the Concorso internazionale. Major guests this year provided unforgettable moments, such as the warm Piazza greetings by Mario Adorf and Stefania Sandrelli, the conversations with Harvey Keitel, Roger Corman, David Linde and Alejandro Jodorowsky, Howard Shore's Masterclass, Ken Loach's revolutionary zeal, Isabelle Huppert's recollections of Cimino and those of Ahmad of his father Abbas Kiarostami, Jane Birkin's generosity, and Bill Pullman's infectious congeniality.

Carlo Chatrian, Artistic Director: “This, the sixty-ninth edition that is now almost over, gambled on a number of fronts. From a more adventurous program on the Piazza to the competitions that gave pride of place to young filmmakers. The positive response, from both audiences and critics alike, has encouraged us to continue with this approach. We want Locarno to be, as it has been over these eleven exciting days, a place to show films which place human beings, in all their multi-faceted dimensions, front and center, films that provoke both discussion and strong emotion; and at the same time, a meeting place for major artists who are able to deliver strong messages, and a warm and receptive audience. An audience that is as warm in its welcome to both the well-known Harvey Keitel as to his colleague from Bhutan, not as well-known, but just as able to move the 8,000 individuals on the Piazza with the sound of his voice.”

The audience attendance over the eleven days of Festival has been in line with the last years. “In operational  terms, the outcomes are very positive. Attendances have been high, and in line with previous editions. Even some audacious choices, and the greater security measures undertaken, did not manage to dampen the enthusiasm of the general festival audience, professional delegates and the media for the evening screenings. A big thank you to all those who worked with us and our partners, whose commitment and support has made this 69th edition possible.” Mario Timbal, Operations Director

The evening on the Piazza Grande concludes with the official awards ceremony and the screening of the closing film by Ashutosh Gowariker, Mohenjo Daro.