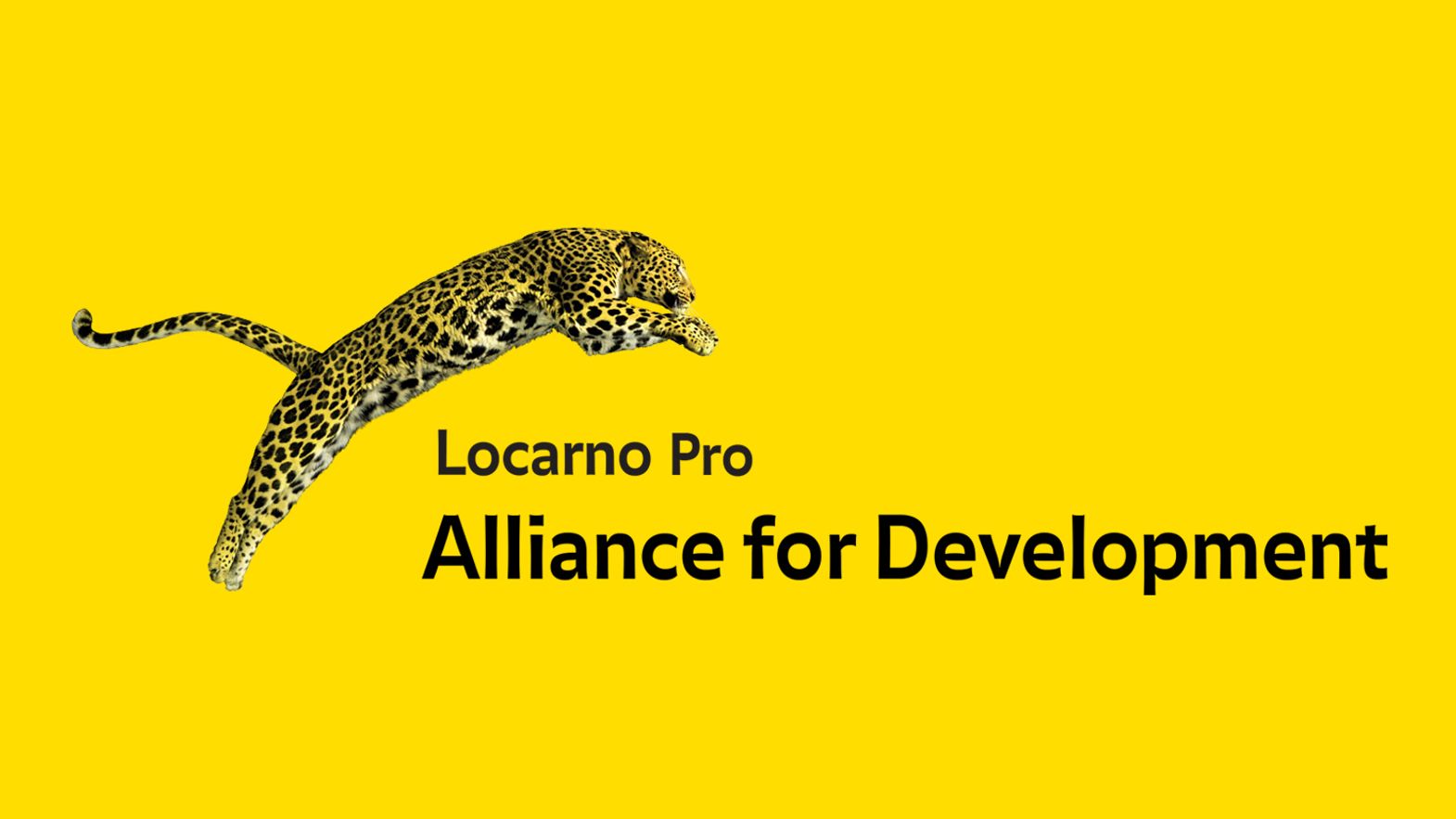 The Alliance for Development initiative unveils the seven projects chosen for the 2019 edition, which will be introduced to international professionals attending the Locarno Film Festival, to actively encourage the development of long-term partnerships between Germany, France, Italy and Switzerland.

For the 2019 edition of Alliance for Development (August 9-11), four projects were chosen among the beneficiaries of bilateral development funds between MiBAC (Italy), the FFA (Germany) and the CNC (France).

As Switzerland is a natural partner of these countries, also attending the initiative will be three Swiss projects that previously requested development help through MEDIA Desk Suisse and are now seeking German, French or Italian co-producers.

The seven selected projects are:

The directors and producers will present their projects via a tailor-made program, consisting of individual meetings, open sessions and networking activities, in order to test their potential market in these linguistic regions, and forge creative and financial alliances for early development stages of films.

Individual meetings with directors and producers will take place on Sunday, August 11. To request a meeting, please write to meetings@locarnofestival.ch.

Locarno Pro has been hosting this annual initiative since 2015, with support from the Swiss Federal Office of Culture (FOC) / MEDIA Desk Suisse, MiBAC and the FFA.

Additional details on the projects are available here: www.locarnofestival.ch/Alliance-for-development