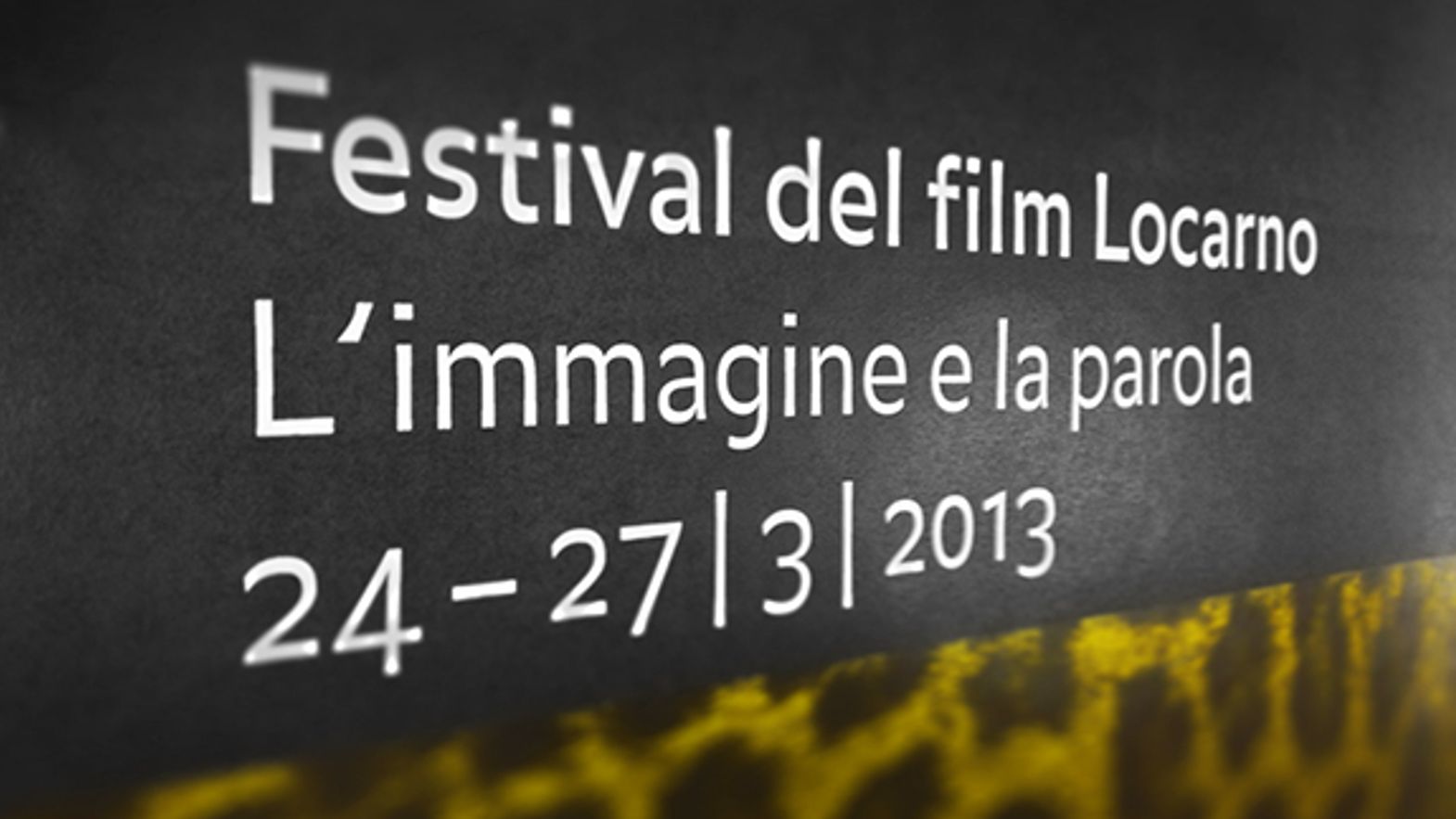 Today, Thursday 21 February, a press conference was held at Monte Verità in Ascona, to announce the program for L’immagine e la parola, the first Festival del film Locarno spin-off event that is part of Primavera Locarnese. The event, with Carlo Chatrian as Artistic Director, focuses on the relationships between the moving image and the written word. L’immagine e la parola comprises different kinds of event, some of which are open to the public (Soirées, Tributes, Conference) and others that are part of an educational program (Matinées and Workshops). The guest of honor is Alexander Sokurov, a major exponent of contemporary Russian cinema, who will be in Locarno at the Soirée of 26 March with Faust and will also be involved in other events in the overall program on 27 March.

L’immagine e la parola will open the evening of Sunday 24 March with the international premiere of the ‘lost’ film The Student of Prague, newly restored by the Filmmuseum München and recently presented at the Berlin festival. This silent film, based on an Edgar Allan Poe tale, will have a live piano accompaniment created especially for the occasion. The Soirée of 25 March is dedicated to Italian cinema with the Swiss premiere of Alì Blue Eyes, the debut fiction film by documentary director Claudio Giovannesi that has won numerous awards. The filmmaker is coming to Locarno to talk about the subtle connections between his work and the poetry of the celebrated Pier Paolo Pasolini on which it draws for inspiration.

The afternoons focus on tributes (Omaggi) to two writers who recently passed away: on 25 March, Antonio Tabucchi will be commemorated a year after his death via a screening of Alain Tanner’s Requiem, followed by a discussion between Tabucchi’s literary translator and the film’s co-screenwriter Bernard Comment and the writer Roberto Ferrucci. The afternoon of 26 March will pay tribute to writer Sergio Atzeni, with the film by Salvatore Mereu based on the novel of the same name Bellas mariposas. After the screening filmmaker Mereu and critic Goffredo Fofi will talk about the Sardinian author’s fantastical and insolent wordplay.

The Matinées are dedicated to classics of film history, in screenings introduced by specialists from Castellinaria who will work with audiences (including the very young) to develop their awareness of the inter-relationships between the two arts, via Lattuada’s The Overcoat, Zurlini’s Family Diary and Sokurov’s Russian Arc.

The Workshops for film students at professional schools and universities will be run by Richard Dindo and Paolo Benvenuti: they will give an illustrated presentation of their respective projects: Max Frisch’s Homo Faber and the use of optical camerawork in Caravaggio to show the creation of his famous paintings. The third workshop will be held by Alexander Sokurov: attendees will thus enjoy the rare opportunity to take part in a seminar on Russian Ark, the film shot in one single tracking shot.

As the concluding event (Convegno), on the afternoon of 27 March, L’immagine e la parola will present two round table discussions involving six former Locarno Artistic Directors. The first will involve Irene Bignardi, Freddy Buache and Moritz de Hadeln in discussion with Richard Dindo and Paolo Benvenuti on the two filmmakers’ new projects. They will be followed by Frédéric Maire, Marco Müller and David Streiff debating contemporary cinema and the European cultural heritage with Alexander Sokurov.

L’immagine e la parola is one of three events that are part of Primavera Locarnese,together with Eventi letterari Monte Verità and Youtopia – Eventi collaterali.