The 2015 retrospective is dedicated to Sam Peckinpah 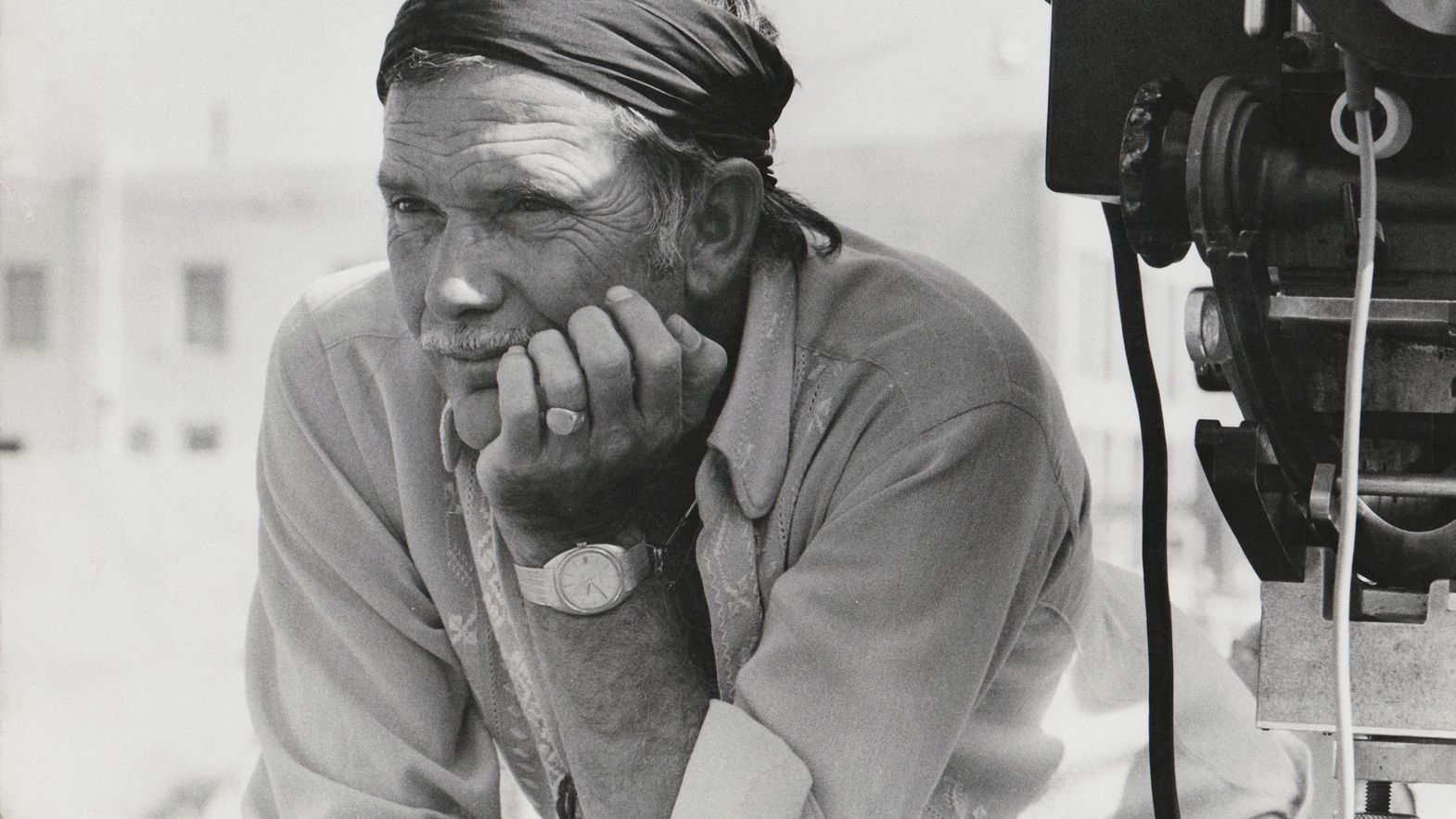 Following the success of the Titanus project, this year the Festival del film Locarno dedicates its retrospective to a major player in American cinema. The 68th edition will revisit the career of the American director, and actor, Sam Peckinpah.
The new series of Festival posters, called the “The Leopards of Locarno”, is also presented.

Considered one of the great Hollywood rebels, Peckinpah (1925 – 1984) made films that have left their mark on the collective imagination, such as the landmark western, The Wild Bunch (1969), and has also directed some of the major actors in American cinema, such as Dustin Hoffman (Straw Dogs, 1971), Steve McQueen (Junior Bonner,1972; The Getaway, 1972) and James Coburn (Pat Garrett & Billy the Kid, 1973).
His characters are solitary heroes, men fighting the system, living in a world of violence but also capable of offering up moments of great lyricism.

Carlo Chatrian, the Festival del film Locarno’s Artistic Director, comments: “ With Sam Peckinpah the Festival pays tribute to both classical and post-modern cinema, the genre film and the auteur film, the kind of film that gets made against all the odds and the kind of cinema that resists any form of interference. Once again the retrospective aims to both plunge us into the world of one of the most charismatic of creators and send a message to the present day. Peckinpah’s films have a great deal to say to those filmmakers who set themselves the task of looking to the future, and not only because they often foresaw how society was to develop. His films, both brutal and lyrical at the same time, fearlessly look at the men they depict, and their world – straight in the eye. ”

The Festival will present the director’s complete filmography – with several films screened in newly restored prints – and a selection of his work for television, from those he wrote, produced or co-directed to those in which he performed as an actor. The screenings will be accompanied by discussions led by critics and filmmakers invited to Locarno, and a roundtable.

The retrospective is curated by film programmer and historian Roberto Turigliatto. Edited by Fernando Ganzo, the publication that accompanies the event will be published by Capricci and will be available in French, English and Spanish.

Co-organizers of the retrospective are the Cinémathèque suisse in Lausanne, and the Cinémathèque française in Paris, which will host the whole program in September. In addition to the two cinemathèques, with whom the Festival has collaborated on many retrospectives in the past years, numerous other institutions will repeat a part of the program, including the Filmpodium in Zurich, Les Cinémas du Grütli in Ginevra, the National Cinema Museum in Turin, and the Film Society of Lincoln Center in New York.

For the third year running the retrospective enjoys the support of the Swiss Post.

“The Leopards of Locarno”

The posters that accompany the Festival’s 68th edition constitute a series of portraits of festival-goers. This photographic project, a concept devised by the Anglo-Swiss agency Jannuzzi Smith, was undertaken during the last edition of the Festival. Every day dozens of festival-goers were photographed: passionate film fans, critics, actors and actresses, directors and all the various categories of professionals who work in the film and festival world.

The brief was to discover and highlight the hidden “leopards” in those attending Locarno. Among the hundreds of photos taken, twenty were selected to represent the 68° Festival del film Locarno.

The new poster can be downloaded on www.pardo.ch