The 2017 Retrospective is dedicated to Jacques Tourneur 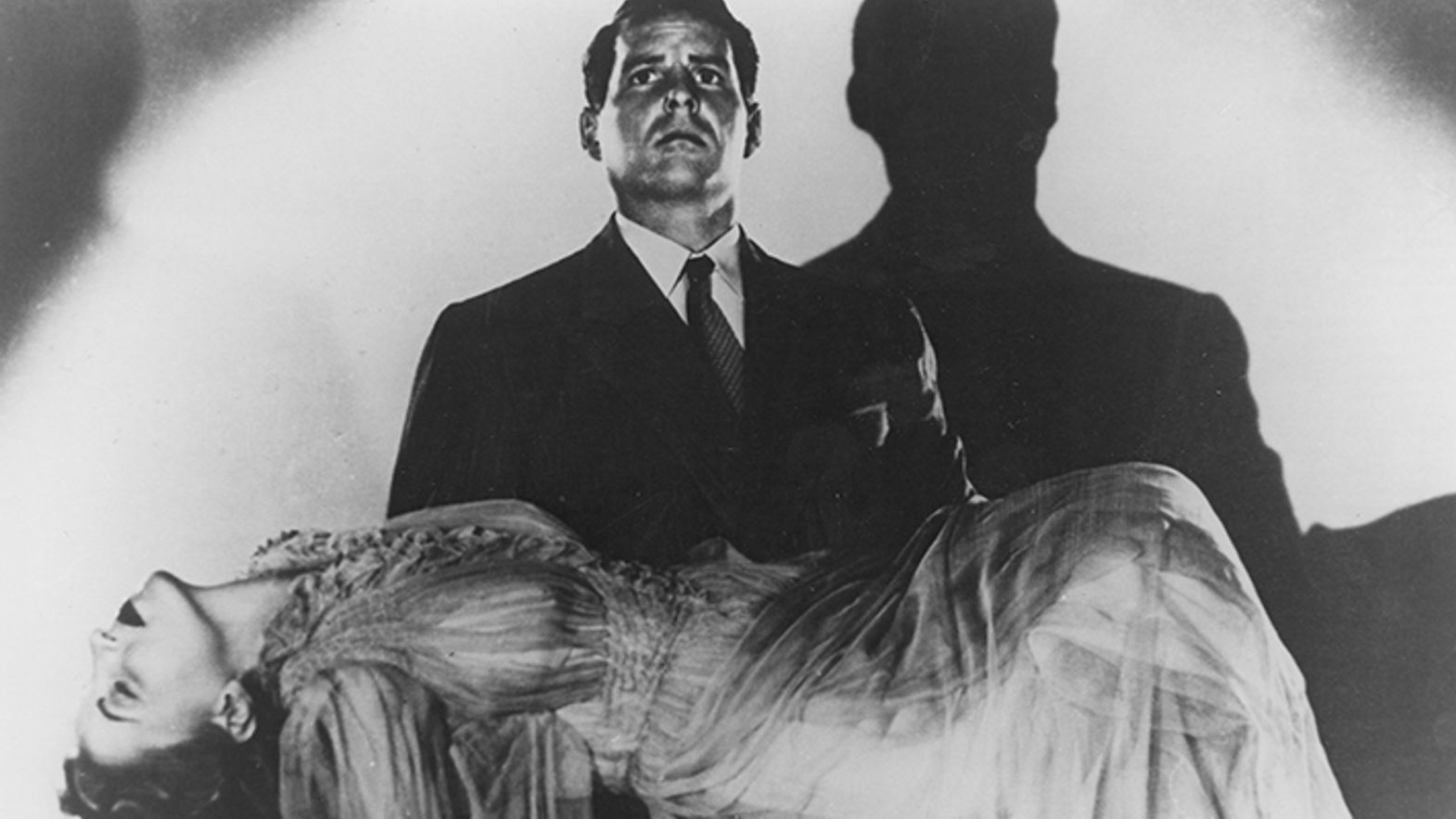 The 70th Locarno Festival Retrospective will be dedicated to French filmmaker Jacques Tourneur (1904 – 1977). Returning to that dialogue on the part of the Festival with great American cinema, the 2017 Retrospective is turning its glance towards a director who is still not enjoying recognition on a par with his talent. Tourneur often worked in B-Movies, films which seem more incisive, visionary and topical to us nowadays than their greater siblings. Tourneur was able to blend the storytelling force of genre tales with unique visual poetry in his opus, perhaps a legacy from the dual American and European matrix, which distinguished his life.
The Retrospective will be hosted by the historic Locarno cinema, showing itself under a novel guise for the 70th edition of the Festival, completely restored and rechristened GranRex

Jacques Tourneur was born in Paris in 1904. His father was filmmaker Maurice Tourneur, one of the pioneers of cinema in France. Following his first films in France, Maurice moved with his family to the United States before the outbreak of the First World War, where he would become an established director acclaimed by audiences. They returned to France in 1928, where Jacques debuted as a director in 1931 with Tout ça ne vaut pas l'amour. He shot three more films in France and then decided to go back to the United States. His meeting with producer Val Lewton at RKO was at the roots of one of the most fruitful collaborations in the history of film; they both worked at some fascinating and sinister films, still recognised today as milestones in cinema: Cat People (1942), The Leopard Man (1943), I Walked with a Zombie (1943).

But Tourneur’s opus is not limited to these more rightly celebrated titles, for his rediscovery during the Seventies highlighted a fully-rounded author, capable of expressing himself in the most diverse genres: from the detective one (Nick Carter, Master Detective) to Western (Canyon Passage, Great Day in the Morning), from cloak and dagger (Anne of the Indies, The Flame and the Arrow) to war and spy films (Berlin Express, Days of Glory), from noir (Nightfall, Out of the Past), to melodrama (Experiment Perilous, Easy Living) or to adventure films (Appointment in Honduras, The City Under the Sea).

Carlo Chatrian, Artistic Director of the Locarno Festival: “Tourneur’s name is known to aficionados and some of his films figure among the ones to be remembered within an extraordinary season like the second post-war period in America; it is not so for the totality of his opus, which is nevertheless of the highest quality. This Retrospective, organised together with important and prestigious institutions which I should like to thank here, will thus be an occasion to allow new generations to perceive the strength of a filmmaker who forged cinema that went through visual choices before words, which finds essential expressive tools within framings, camera movements, the use of light, of sound and colours. Considered to be the master of fantastic cinema, Tourneur always tried to go beyond what is visible, depicting those deep feelings that flutter under our skin and behind the surface of things. This is why his films stand up to the passing of time and are a source of inspiration for so many filmmakers.”

The Retrospective, by curators Roberto Turigliatto and Rinaldo Censi, has been made possible thanks to the valuable partnership with the Cinémathèque suisse and the Cinémathèque française and will be completed by a book published in English and in French by Capricci.

For Frédéric Maire, Director of the Cinémathèque suisse: “Tourneur is one of those great masters who has remained partially in the shadows, as if this genius of the night, of mystery and suggestion had decided to eclipse himself between France and the United States. Luckily this Retrospective will be the occasion for turning the spotlight on him once again.”

Frédéric Bonnaud, Director of the Cinémathèque française:“The Retrospective dedicated to Jacques Tourneur’s opus will subsequently be programmed at the Cinémathèque française starting from August 30. It will include all his feature films and a significant part of short films plus work for television shot by the author of Cat People. Conferences will also take place and some of the films will be accompanied by an introduction, with the aim of making who brought the art of suggestion and of invisible control to a certain degree of perfection, better known.”

This project also features involvement by other prestigious Swiss and foreign institutions, which will ensure an itinerary making the Retrospective on Jacques Tourneur travel around until 2018. Among already confirmed bodies, the Retrospective will travel in Switzerland to the Cinémathèque suisse in Lausanne, to the Filmpodium in Zurich, to the Kino REX in Berne and to Les Cinémas du Grütli in Geneva; in France to the Cinémathèque française, and in the United States to the Film Society of Lincoln Center in New York and the National Gallery of Art in Washington.