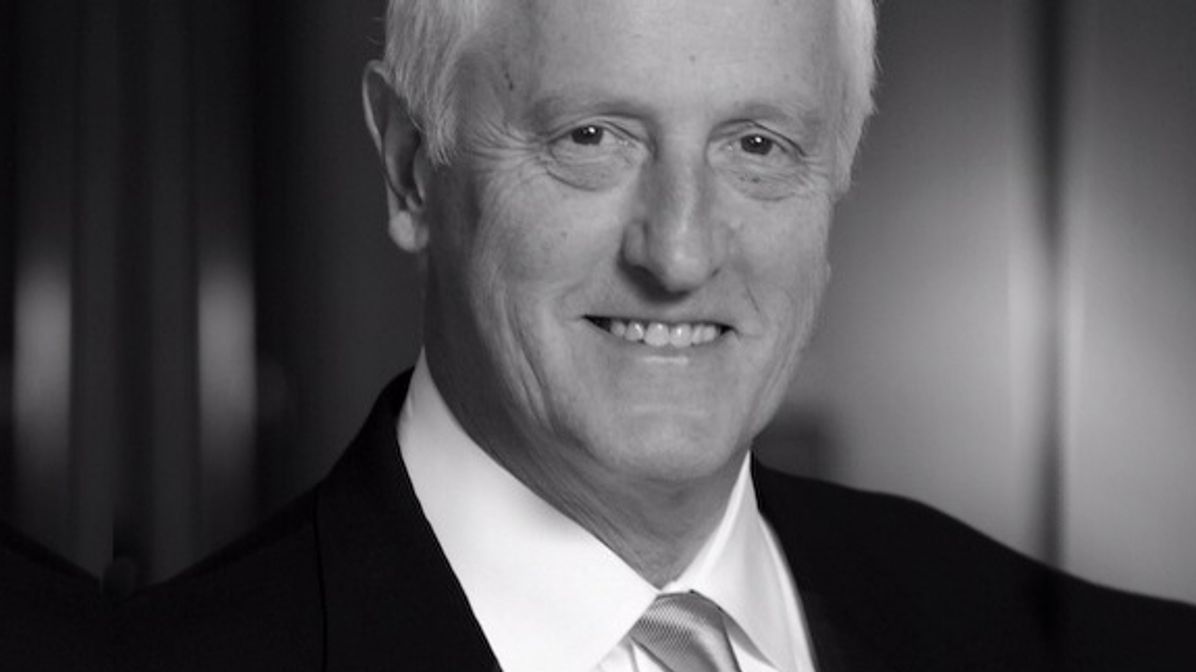 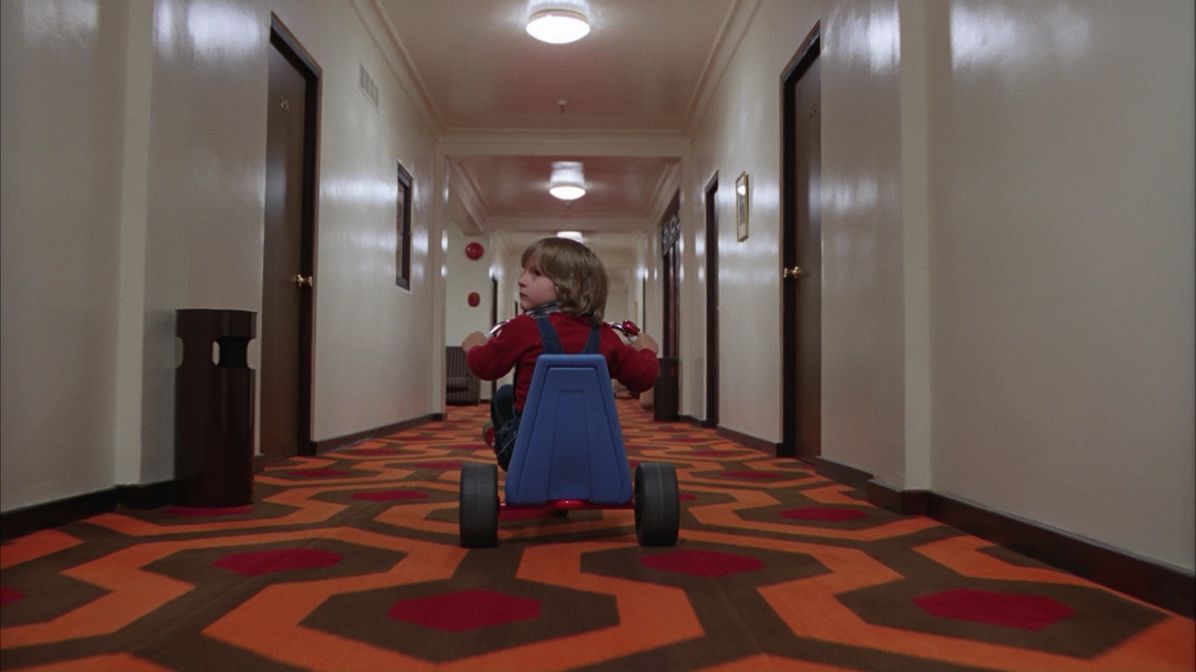 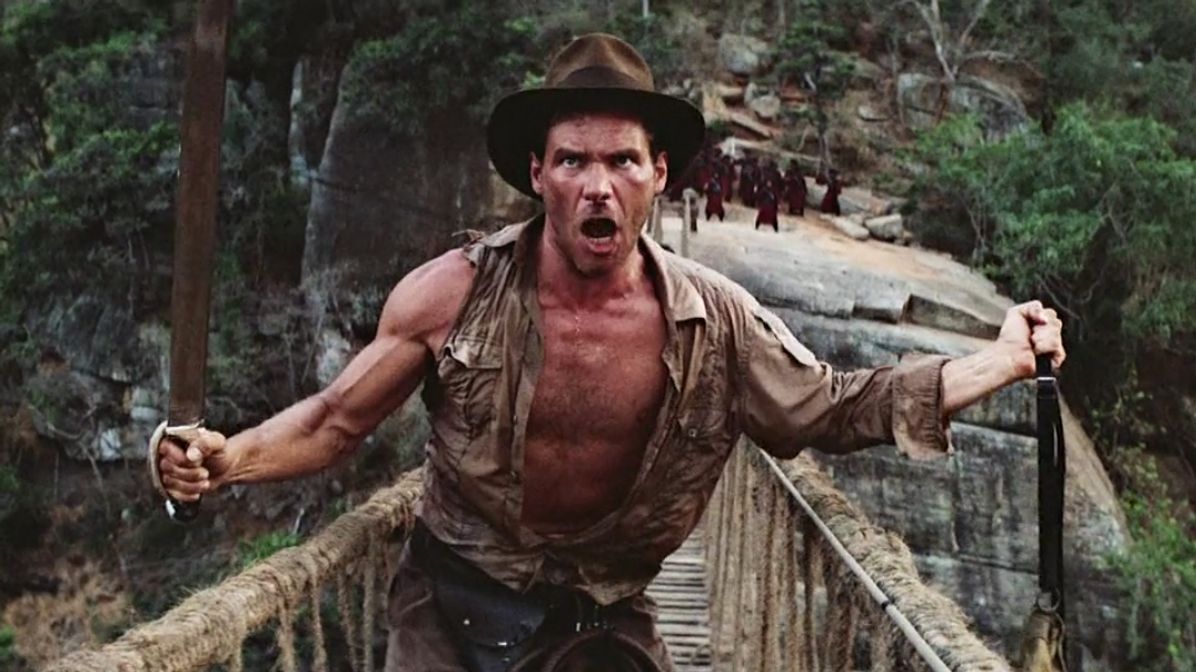 The recipient of the Vision Award will be Oscar prize-winner Garrett Brown, creator of the revolutionary Steadicam®.

Following the award to special effects maestro Douglas Trumbull in 2013, the Festival continues its dedication to distinguishing those who, through their inspirations and technical knowledge, have left their mark on film history. The 67th edition of the Festival will pay tribute to the American cameraman Garrett Brown, who, in the 1970s created and perfected the famous Steadicam – the camera support that enables shooting movement fluidly while retaining a stabilized image – and thus revolutionized thinking about and the practice of cinematography.

Artistic Director Carlo Chatrian comments: “It is both an honor and a pleasure to welcome Garrett Brown to Locarno; he is one of those artists who has enabled cinema to make a giant step forward, and for reality to be explored in a new way. Both fluid and muscular, nimble and precise, his Steadicam has made its mark on the horizons of cinema from the 70s to this very day, and in its various patented versions seems an essential tool when both movement and definition are required. Yet choosing Garrett Brown as the recipient of this award is not only to pay tribute to an invention but also to the man behind it. A brilliant cameraman, Brown’s filmography contains so many titles that constitute much of the cinematic heritage of the last forty years.”

Garrett Brown – who won an Oscar in 1977 for the invention of Steadicam – was involved with such classics as Rocky (1976), Star Wars – Return of the Jedi (1983), Indiana Jones and the Temple of Doom (1984), Philadelphia (1993), as well as Stanley Kubrick’s The Shining (1980), a film designed to fully exploit the artistic potential of the Steadicam: those images in the labyrinthine corridors of the Overlook Hotel remain engraved in the collective memory.

His experimentation did not stop with the invention of the first Steadicam, and Brown now holds 50 patents for devices that include the Steadicam Merlin – a miniature version for camcorders – and numerous award-winning cameras for sporting events, such as the agile wire-suspended Skycam.