The Festival is back: Locarno74 gets under way

The Locarno Film Festival officially opens its doors to the public once again. The Palexpo (FEVI) and the Piazza Grande, celebrating its 50th anniversary this year, are ready and waiting for the opening ceremony, featuring Laetitia Casta, winner of the Excellence Award 2021, and the world premiere of Beckett, by Ferdinando Cito Filomarino, with stars John David Washington and Vicky Krieps  in attendance. The advance opening, held in the afternoon in the Palexpo (FEVI), offers a chance to savor the comic genius of Harold Lloyd in Safety Last! (1923), with live musical accompaniment by the Orchestra della Svizzera italiana. Also in the afternoon, this year’s Retrospective on Alberto Lattuada opens with Il cuore rivelatore (1934) and Piccolo mondo antico (1941), presented by artistic director Giona A. Nazzaro and curator Roberto Turigliatto. 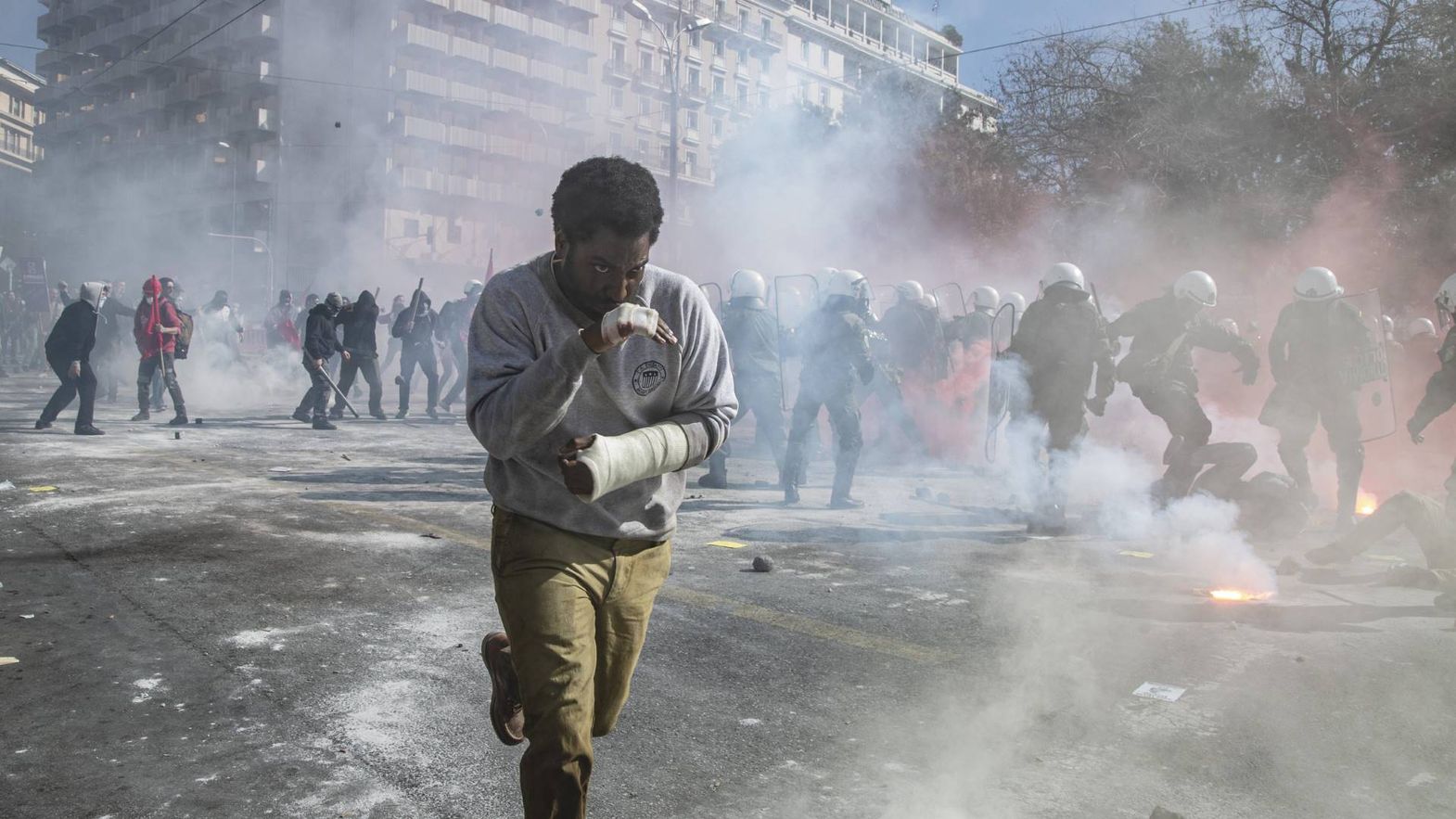 After an edition dedicated to initiatives in solidarity with the COVID-hit film industry, the Locarno Film Festival is gearing up to welcome a live audience for a full physical event, complete with the classic competition sections, plus new items such as the Concorso Corti d’autore in the short films sidebar Pardi di domani. This edition is tasked with boosting both the cinema and the live events sector in Switzerland, with a packed program that as always will appeal to both mainstream movie fans, and cinephiles keen to explore the work of new audiovisual talents.

The Retrospective starts today in what has become internationally established as its classic venue: the GranRex theater in Locarno. The 2 pm screening includes two of the first films with which Alberto Lattuada was involved: Il cuore rivelatore (Cesare Civita, Alberto Mondadori and Mario Monicelli) and Piccolo mondo antico (Mario Soldati), introduced for the occasion by the Festival’s artistic director, Giona A. Nazzaro, and the curator of the Retrospective program, Roberto Turigliatto.

At 3.30 pm the Palexpo (FEVI) welcomes the return of what has become an audience favorite: the screening of a silent film with live orchestral accompaniment. This year sees the turn of comedy gem Safety Last! (Fred C. Newmeyer, Sam Taylor), with Harold Lloyd memorably scaling the facade of a department store. The restored print will be matched with a musical score performed live by the Orchestra della Svizzera italiana.

Lastly, the traditional opening night that is sure to be charged with emotion will take place, not least because of the joy of being able to gather once again, after two years, in front of a cinema screen. At 9.30 pm the Excellence Award Davide Campari will be handed to Laetitia Casta. Soon after, pulses will be set racing by the first film to be presented in the section this year, the thriller Beckett by Ferdinando Cito Filomarino, produced by Luca Guadagnino and lit up by some of the brightest new acting talent, with male lead John David Washington and emerging actress Vicky Krieps.

To learn more about other titles screening today and for details of the rest of the program, visit here.

We remind you that seat reservation is compulsory for all screenings at this year’s Festival. Seats can be reserved at the Ticket Shop Online on the Festival website, or via the Locarno Film Festival App (download from App Store or Google Play). For any queries or problems with seat reservation, please email booking@locarnofestival.ch or call the Hotline on +41(0)91 756 21 61.

For those who do not have access to electronical devices, it is possible to refer to the Infopoints, which function as ticket office and support desk, at Piazza Grande and at Palexpo (FEVI).