A visionary craftsman and two-time Academy Award winner, U.S. visual effects producer Phil Tippett was behind some of the most memorable sequences in modern filmmaking, from Star Wars to Jurassic Park. The Locarno Film Festival will pay tribute to Tippett with the Vision Award Ticinomoda, a prize that recognizes the achievements of creative artists, whose work behind the scenes has extended the horizons of filmic iconography. The award will be handed over in a ceremony on Thursday 5 August in Piazza Grande, followed on Friday 6 August by a panel conversation with the audience at Forum @Rotonda by la Mobiliare, plus screenings of two stand-out titles from his collaboration with director Paul Verhoeven –  RoboCop (1987) and Starship Troopers (1997) – and by the World Premiere of his feature film Mad God, a project on which Phil Tippett has been working for many years, experimenting with new techniques and solutions. 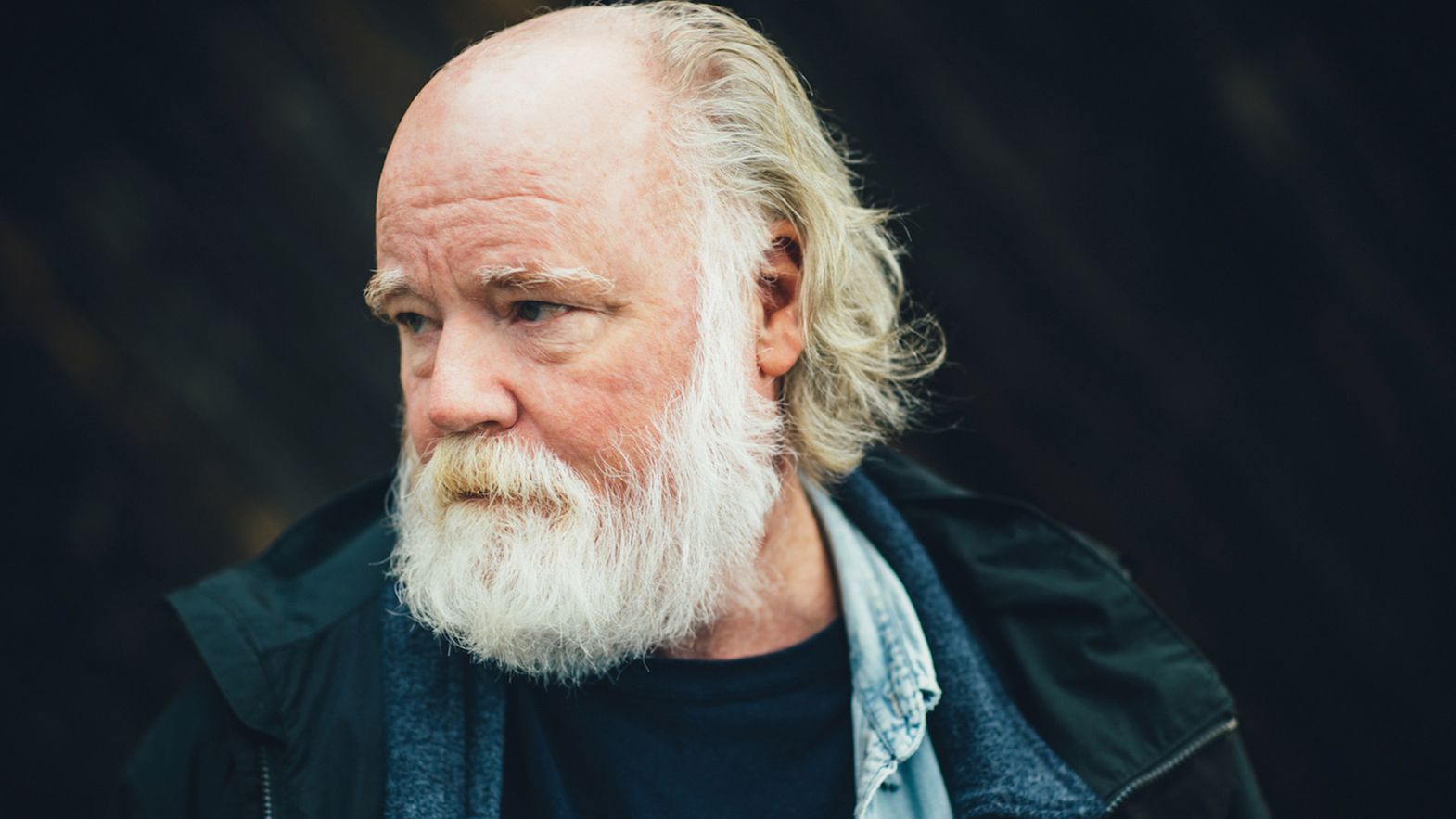 The 74th Locarno Film Festival will celebrate a living legend of VFX history, Phil Tippett, who is also a director and the founder of the Tippett Studio. Twice laureled with an Academy Award, for the visual effects in Star Wars: Episode VI - Return of the Jedi (Richard Marquand, 1983) and Jurassic Park (Steven Spielberg, 1993), in the 1980s Tippett developed the go-motion technique before re-inventing himself as a CGI virtuoso with the dinosaurs he created for Spielberg’s epic. Combining mastery of traditional techniques with pioneering innovations in digital visual effects, Tippett gave life to some of the most remarkable fantasy worlds of modern times, in Indiana Jones and the Temple of Doom (Steven Spielberg, 1984), Starship Troopers (Paul Verhoeven 1997), alongside Jurassic World (Colin Trevorrow, 2015) and the Twilight saga (2008-2012).

Moreover, during the 74th edition of the Locarno Film Festival it will be possible to admire Mad God, presented as a World Premiere in the Fuori Concorso section: a sensorial and spectacular journey through a dystopian universe ready to explode on the big screen in all its imaginative power.

On Friday 6 August at 10.30 am at Forum @Rotonda by la Mobiliare, there will also be a panel conversation featuring Phil Tippett before the Festival audience.

Founder of Tippett Studios, Phil Tippett is a pioneer in the Animation and Visual Effects Industry whose creations continue to inspire generations of filmgoers and filmmakers. His career in visual effects has spanned over 35 years and includes two Academy Awards®, six nominations, one BAFTA award, two Emmys, and the prestigious Winsor McCay and Georges Méliès awards.

In 1975, George Lucas enlisted Phil to create a stop-motion miniature chess scene for Star Wars: Episode IV - A New Hope (1977). By 1978 Phil was leading the animation team at Industrial Light and Magic as they created such iconic characters as the Tauntauns and the Imperial Walkers for Star Wars: Episode V - The Empire Strikes Back (Irvin Kershner, 1980).
Tippett's career covers nearly every major milestone in modern visual effects history, from the now iconic creatures in Star Wars, to the revolutionary marriage of computer technology with stop motion (an invention he termed "go-motion") on films such as RoboCop, to the Academy Award winning dinosaurs of Jurassic Park, and the giant swarming insects in Starship Troopers. Additional visual effects work includes Indiana Jones and the Temple of Doom (Steven Spielberg, 1984), Willow (Ron Howard, 1988), and The Haunting (Jan de Bont, 1999).

In the 21st Century, Phil Tippett has remained an innovator and a trailblazer. He designed and created a multi-dimensional dark ride for a theme park in China, based on the film The Monkey King: Havoc in Heavens Palace (2014), is currently working on Disney’s acclaimed series, The Mandalorian (2021) and has just completed his feature film Mad God (2021).