The Locarno Film Festival is pleased to announce the appointment of Zsuzsi Bánkuti as new Head of Open Doors after successfully leading it as an  interim head for the first edition of a new 3-years-cycle on films and filmmakers from Latin America and the Caribbean. 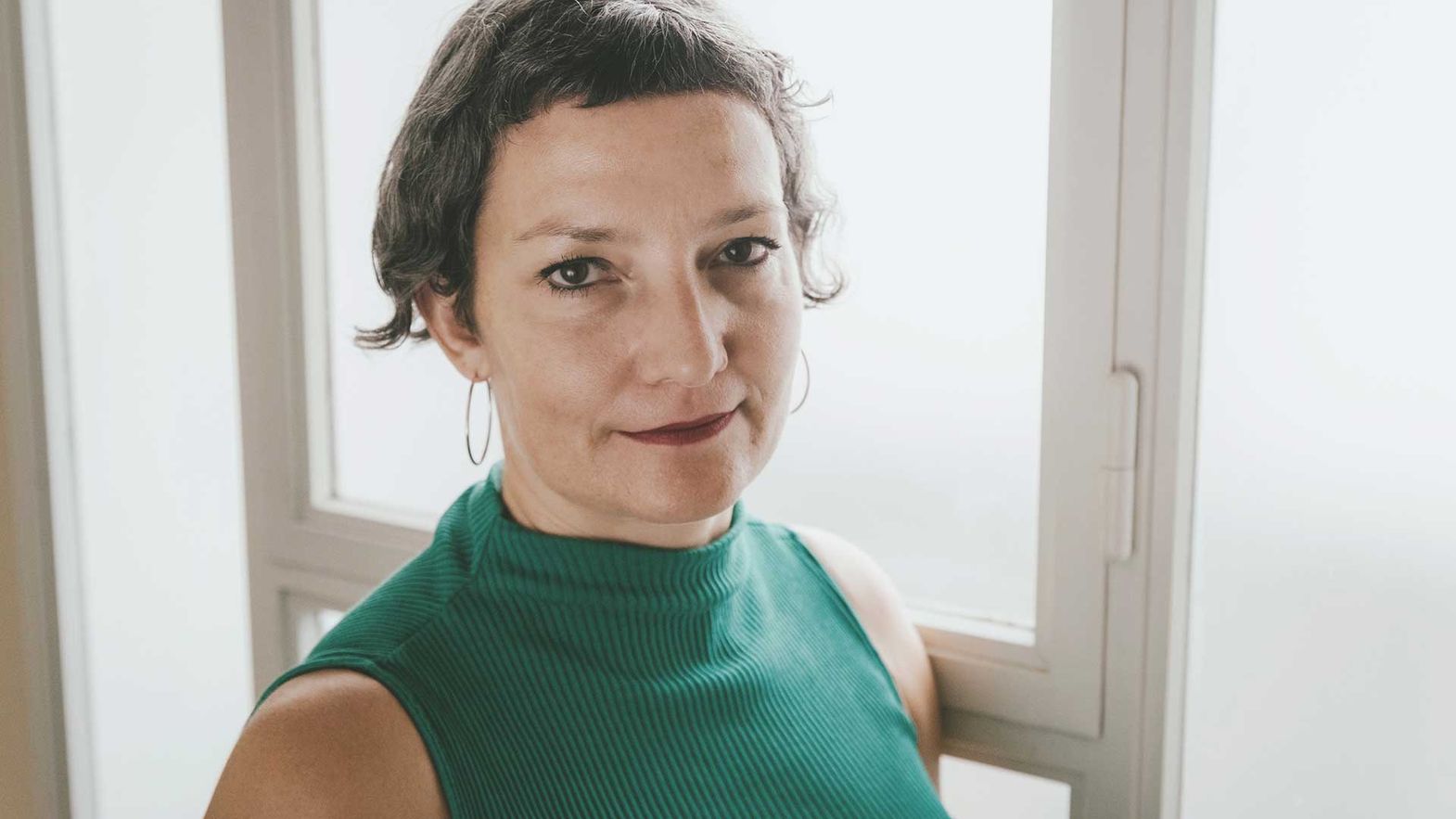 For 20 years Open Doors has been an initiative in the framework of Locarno Pro, organised in collaboration with the Swiss Agency for Development and Cooperation (SDC) of the Federal Department of Foreign Affairs (FDFA). Open Doors aims to foster the development of film projects and creative producers from focus regions where producing independent movies is particularly challenging. The program offers them networking opportunities, tailor-made training as well as a showcase for their films for an international audience.

“Working in Locarno is one of the most exciting professional experiences of my whole life. I am looking forward to discovering and developing new talents from this amazing and vibrant region and even more to do so in a festival that feels like home.” says Zsuzsi Bánkuti.

Bánkuti started as head of acquisitions and programming for an independent cinema and distribution company, Cirko Film in Budapest in 2000, organized thematic film festivals and curated the program of the theatre.

2012 she was appointed as head of acquisitions at The Match Factory in Cologne. For 8 years she oversaw most of the upcoming talents and film productions, international sales activities, festival and marketing strategies.

At International Filmfestival Mannheim she created the Cutting Edge Talent Camp, which is focusing on new German talents, creating bonds between upcoming filmmakers, the international industry and the festival public.

At Locarno Film Festival she has been part of the Open Doors team since 2020, where she worked as talent development manager and was leading the year-round-activities. Besides she is working as a consultant on international strategies for Doha Film Institute, Torino Film Lab and Cinemart.

Giona A. Nazzaro, Artistic Director of the Locarno Film Festival says: “Zsuzsi Bánkuti was able to immediately inject innovative energy into Open Doors, which has been for 20 years a crucial element of the Locarno Film Festival. Her professional experience in the film industry and her innovative vision - as well as her ability to creatively manage a motivated and talented team - lays the best foundation for the new three-year cycle dedicated to Latin America and the Caribbean countries. We wish her and her team all the best in their work.”

“Zsuzsi’s appointment as Head of Open Doors is a wonderful news for Locarno Pro! Having known her for over a decade, I strongly believe that she will be key to the further development of this initiative!” concludes Markus Duffner, Head of Locarno Pro.