AGM of the Locarno Film Festival

The Annual General Meeting of the Locarno Film Festival was held on Monday 25 April, chaired by President Marco Solari, who noted how "paradoxically, the Locarno Film Festival has come out of the crisis stronger than before". Artistic Director Giona A. Nazzaro and Managing Director Raphaël Brunschwig presented their plans for the 75th edition (3-13 August 2022). This year’s Festival will be an occasion to celebrate its history so far, but also to look to the future with an entirely new concept of the event, a factor which was outlined at the meeting. 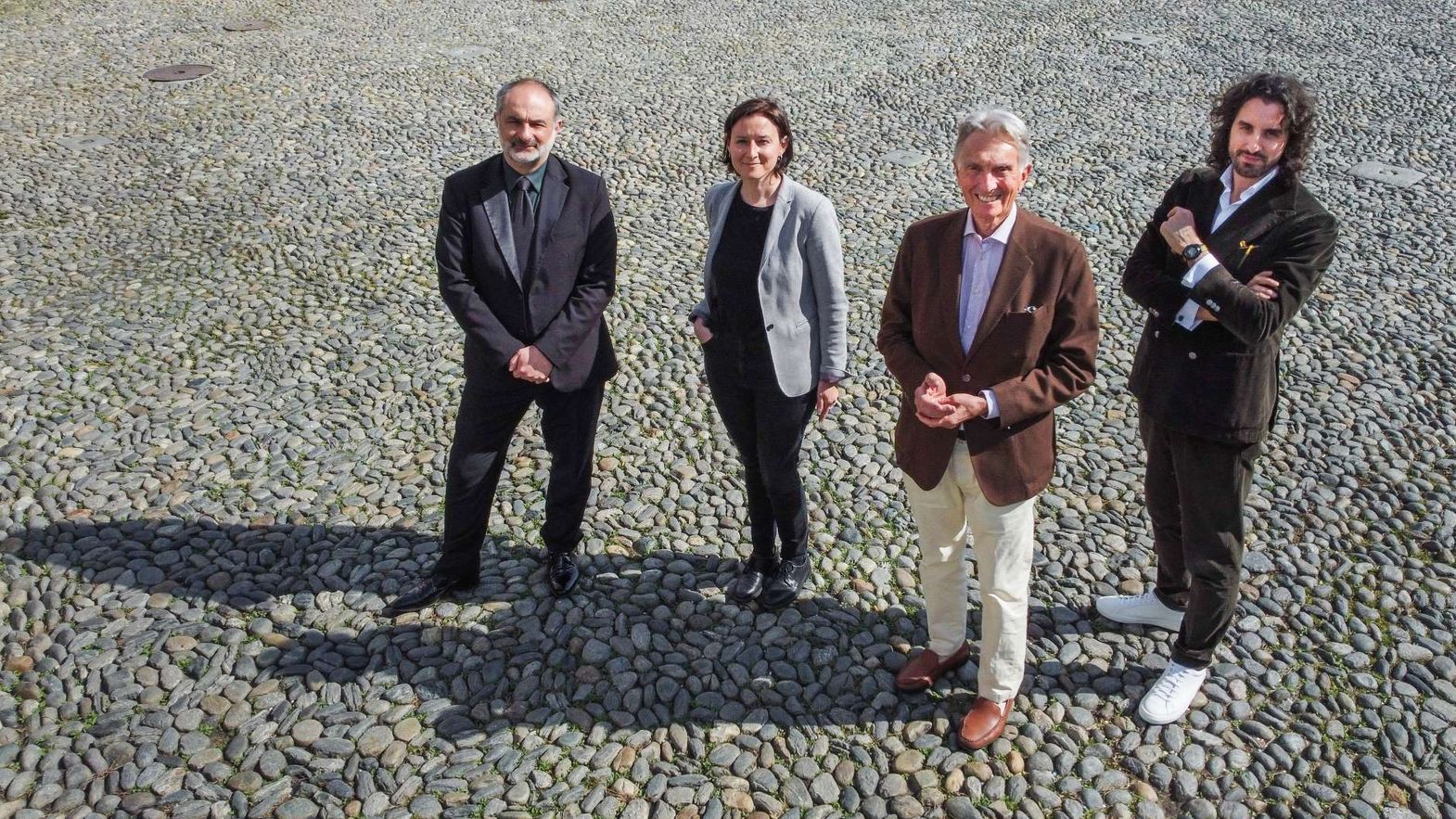 Locarno Film Festival President Marco Solari opened proceedings, noting the difficulties of the past two years and emphasizing how the Festival has emerged even stronger than before. This can be put down both to the support of public and private sector partners and also, above all, to the loyalty of the Festival public.

“The two years of the pandemic threatened the existence of all cultural events with a live audience. Our Festival was able to count on material as well as moral support from both political institutions and business partners, as well as from our loyal public. Paradoxically, the Locarno Film Festival has come out of the crisis stronger than ever. Our team is tenacious, highly motivated and ready to defend the position and prestige of the event at all levels, national and international.” – Marco Solari, President of the Locarno Film Festival

Giona A. Nazzaro, Artistic Director of the Locarno Film Festival, explained his personal vision of Locarno 2022.

“The Locarno Film Festival continues to be a privileged space for contemporary cinema. Now it enjoys an even greater trust from the community of filmmakers and producers. The success of the 74th edition has allowed us not only to maintain but to expand our position. Preparations for the upcoming edition are proceeding steadily. As a Festival we are equipping ourselves for the future, ready to be physical and “fluid” in our approach as we respond to changes in the industry and renewed demand from new publics. At the same time, we will be tireless in our efforts to reinforce the Festival event in person, which is a lynchpin of the Ticino communities and a Swiss Top Event.” – Giona A. Nazzaro, Artistic Director of the Locarno Film Festival.

Raphaël Brunschwig, Managing Director of the Locarno Film Festival, next reviewed the accounts for fiscal year 2021. Last year’s 74th Festival ended with a final balance of CHF 14.5 million and managed to break even thanks to exceptional cost saving measures. The budget for the 75th edition is set at CHF 14.5 million, with a deficit of approximately CHF 895,000. The Festival will have to draw on its reserves.

“We have emerged unscathed and indeed strengthened from perhaps the most difficult two years the Festival has ever faced. Now we are ready to address not just a special edition – the 75th anniversary – but also the greater challenges of achieving sustainability and keeping the event relevant in the future. Thanks to the vital support from our public and private sector partners, in parallel with the strengthening of the physical Festival, we are continuing our efforts to expand our activities beyond the traditional timeframe and geographical limits of the summer event.” – Raphaël Brunschwig, Managing Director of the Locarno Film Festival.

The AGM then acknowledged the decision of the Board of Directors to nominate Nadia Dresti and Giovanni Merlini as the new members of the Executive Board, and Fabienne Merlet, Head of Marketing and Communication as a new member of the Festival Management.

The meeting also heard details of the arrangements which will apply for access to Piazza Grande and other theaters during the 75th edition. In a welcome return to Festival tradition, ticketholders will enjoy unrestricted access to Piazza Grande and other venues. In Piazza Grande there will be a general admission area with unnumbered seats, plus the usual reserved seating sector. In response to growing public demand in recent years for reserved seating at other venues, tickets for the whole program will be purchasable in advance of the Festival and up to a few minutes before screening. Season ticket holders will be able to reserve seats in theaters free of charge.

The 75th Festival will see a new theater join the traditional line-up of venues: the Otello in Ascona.

Lastly, the initiative created by the Festival to raise money for new seats in Piazza Grande was extremely successful. Municipalities around Switzerland were asked to purchase one or more seats at a cost of CHF 150 each. The response was highly positive, with more than 850 seats being bought by municipalities in all 26 Swiss cantons.

The English version of the annual report will be available at the following link in early May.

The 75th edition of the Locarno Film Festival will take place from 3 to 13 August 2021. On 2 August, there will be the traditional Prefestival night offering free admission to the Locarno public.