As of today, 11th August, the first five episodes of the Locarno Film Festival podcast series Futurespectives, presented by UBS, will be available online. Produced in collaboration with BrandAudio, Futurespectives offers listeners a futuristic retrospective featuring exclusive conversations with international film stars, emerging talents, and key industry figures. The podcast reveals their hidden stories, journeys, and dreams, introducing the audience to fresh perspectives on the future of film, culture and society. 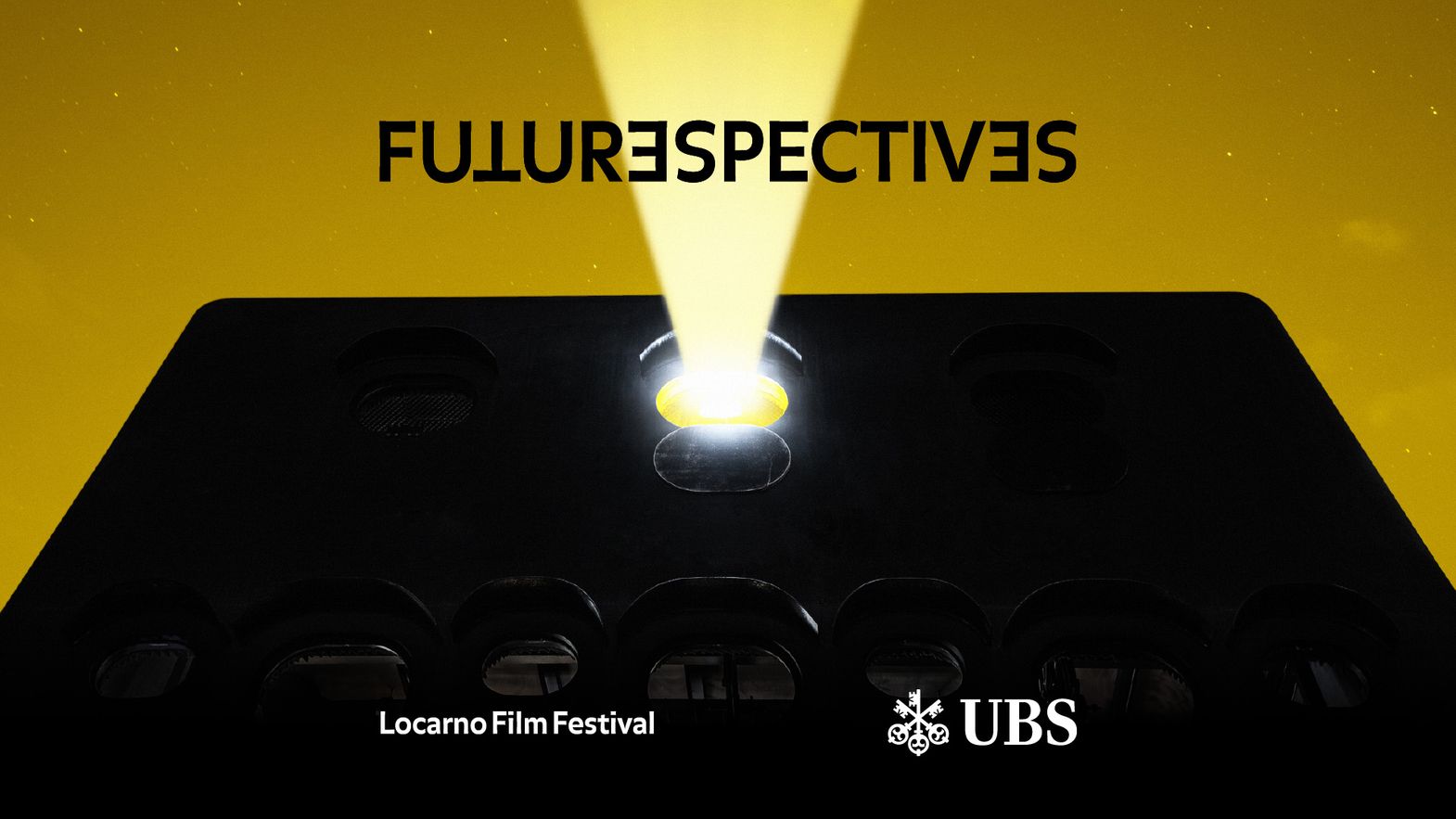 The Locarno Film Festival is about to open another door allowing audiences to discover yet more fascinating stories from its rich history. In its first podcast, titled Futurespectives, the Festival will mount a forward-thinking retrospective, designed to imagine new horizons on the event’s 75th anniversary. Listeners will hear the voices of an exclusive line-up of guests: international film stars, emerging talents and leading players in the film industry will share their festival memories and experiences, and reflect on their careers, opening up new perspectives on the future of film, culture and society. The guest list includes Juliette Binoche, Aaron Taylor-Johnson, Giona A. Nazzaro, Lucius Barre, Daisy Edgar-Jones, and many more. Season One of Futurespectives will be hosted directly from Locarno75 by BrandAudio’s Gabby Sanderson, presenter, producer and journalist with decades of experience working for leading audio channels such as the BBC, Apple Music Radio, iHeartMedia, RTE, Bauer Media, and the International Radio Festival.

Presented by UBS, Futurespectives is one of the initiatives aiming to enhance the festival experience beyond the 11 days of the physical event in summer, as the Locarno Film Festival continues its ongoing expansion in terms of both time-frame, with events spread throughout the year, and cross-media scope, with quality content and storytelling vectored across a variety of channels and reaching its publics in new and different ways.

The Futurespectives podcast series will be available on the Locarno Film Festival website, Spotify Apple and Google Podcasts, plus on many other favorite Apps: listeners can tune into the first five episodes from today, while later episodes will be released after the current edition of the Festival.