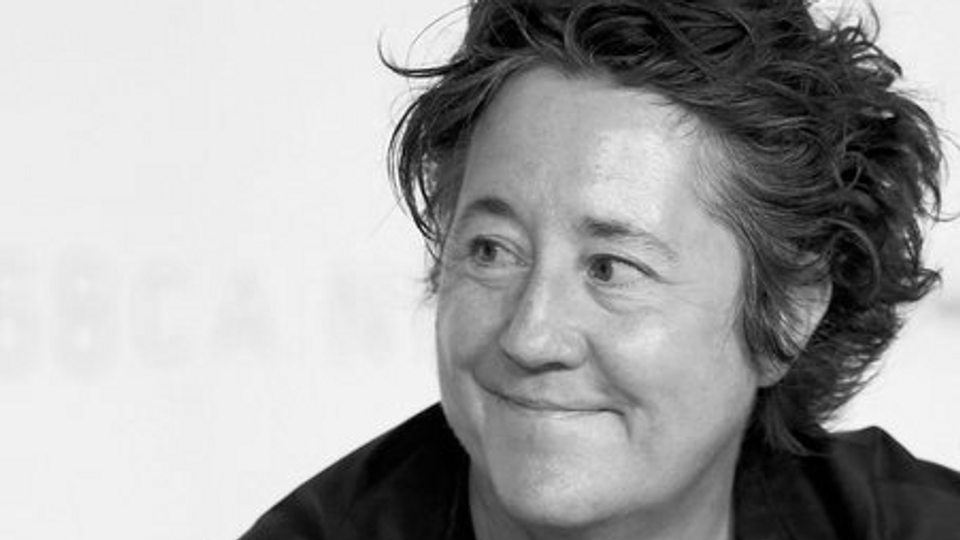 Christine Vachon is the symbol of what a true, uncompromising independent producer should be. She’s behind cult titles such as Poison, Swoon, Kids, Safe, Boys Don’t Cry, Velvet Goldmine, I Shot Andy Warhol, Far From Heaven and many more. In this masterclass we’ll take a look at Christine Vachon’s impressive career and hear from her own voice what it means to be an independent producer and how that has changed throughout the years, as the mainstream landscape was shifting from the big Hollywood Studios to the global streaming platforms.

Christine Vachon is an Independent Spirit Award and Gotham Award winner who co-founded indie powerhouse Killer Films with partner Pamela Koffler in 1995. Over the past two decades, they have produced over 100 films, including some of the most celebrated American indie features.