Original language film distribution in the US 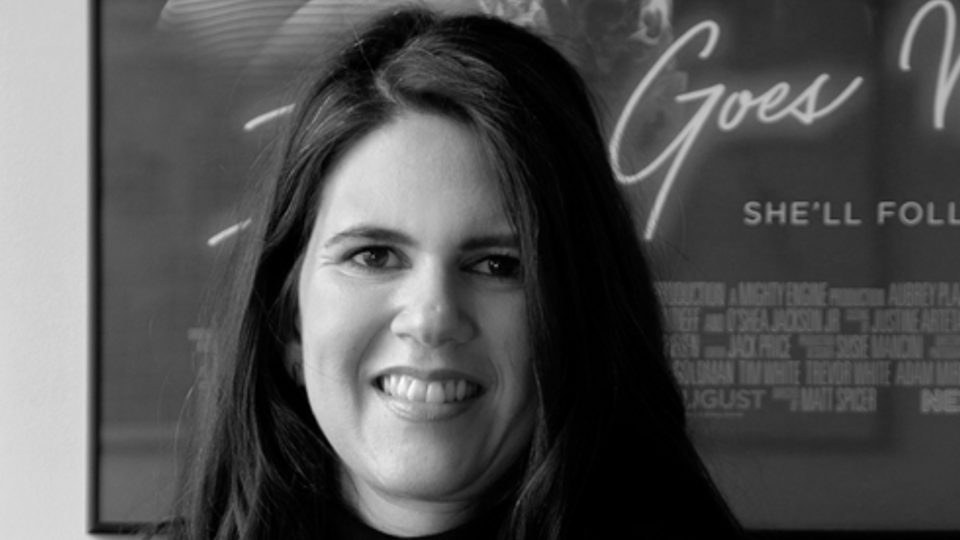 “Once you overcome the one-inch-tall barrier of subtitles, you will be introduced to so many more amazing films", Bong Joon-ho.

A conversation with one of the most successful non-English language film distributor in the US.

About NEON:
In just five years, Neon has garnered 18 Academy Award nominations, 5 wins, including Best Picture, and has grossed over $180M at the box office. The company is perhaps best known for its dark comedy Parasite from filmmaker Bong Joon Ho, which recently made history as the first non-English-language film to claim Best Picture, while winning out in three additional categories.  Most recently, the company acquired North American rights to Ruben Östlund’s buzzy satire, Triangle of Sadness, following its world premiere in competition at the Cannes Film Festival. The film went on to win the Palme d'Or making it the third Palme d'Or winner in a row that NEON will release.