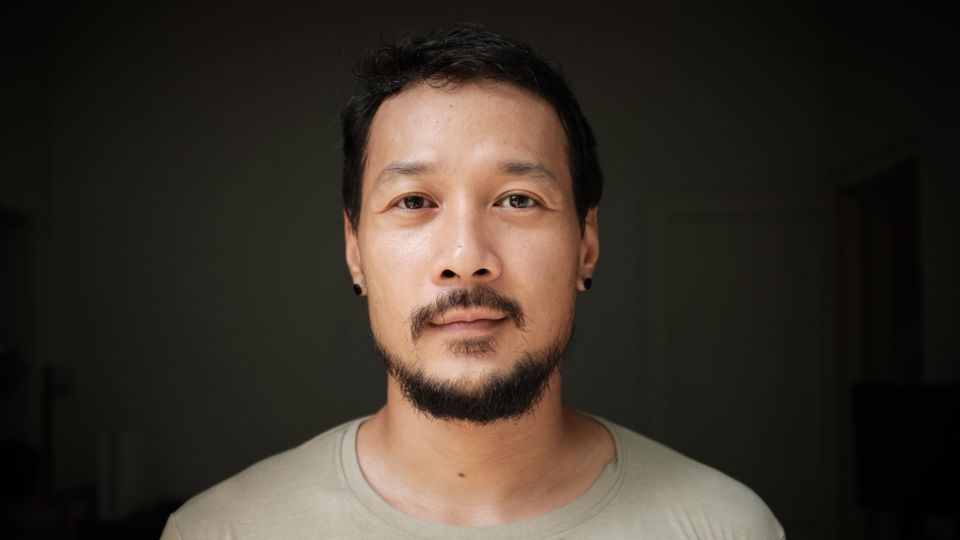 Lin Sun Oo is the co-founder of Tagu Films production - a local independent film production studio - based in Yangon. He graduated from McDaniel College in Maryland, USA in 2010. Upon his return, he started Tagu Films in 2013 with two of his friends.