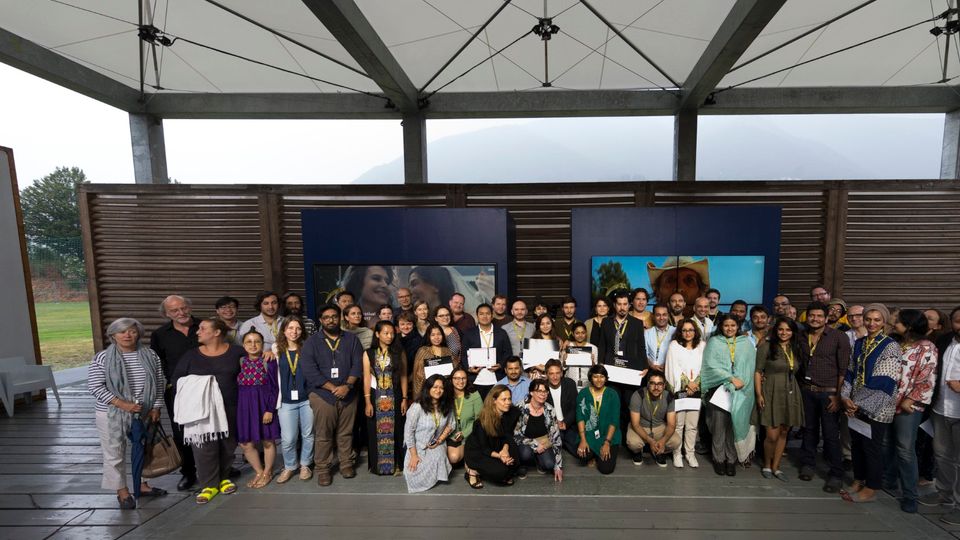 The Open Doors Jury awarded the following prizes to Open Doors Hub projects in support of their future development or production:

Three participants in the Lab have received one special mention and two awards, respectively from representatives of Initiative Film and the TorinoFilmLab. The former provides the winner with a distance development package, while the latter

Special mention to :
Jawed Taiman with his project THE LAST NIGHT (Afghanistan)

Offering an invitation to the TFL Meeting Event in Turin, allowing the attendee to continue commercial negotiations with European decision-makers, to :

The Winterthur International Short Film Festival, in collaboration with Villa Sträuli and the Locarno Festival, offer a two-month residency to applicants in the Open Doors, Leopards of Tomorrow and Filmmakers Academy programs who are from Africa, Asia, Eastern Europe or Latin America.