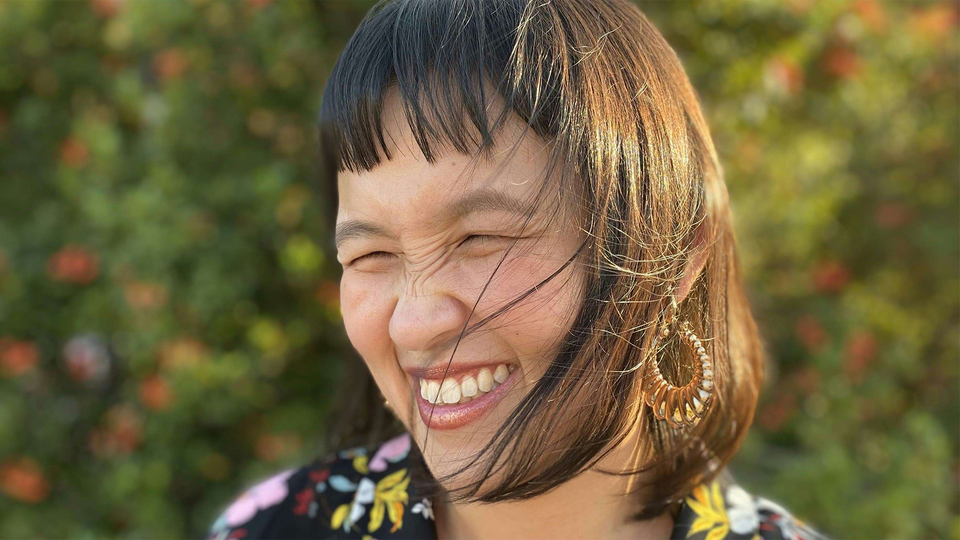 Audrie Yeo, an active industry player, has been involved in a number of projects. She was the editor for the short film "It’s Easier to Raise Cattle" directed by Amanda Nell Eu which was in competition in the 74th Venice Film Festival. In 2018, she co-produced Amanda’s short film "Vinegar Baths".