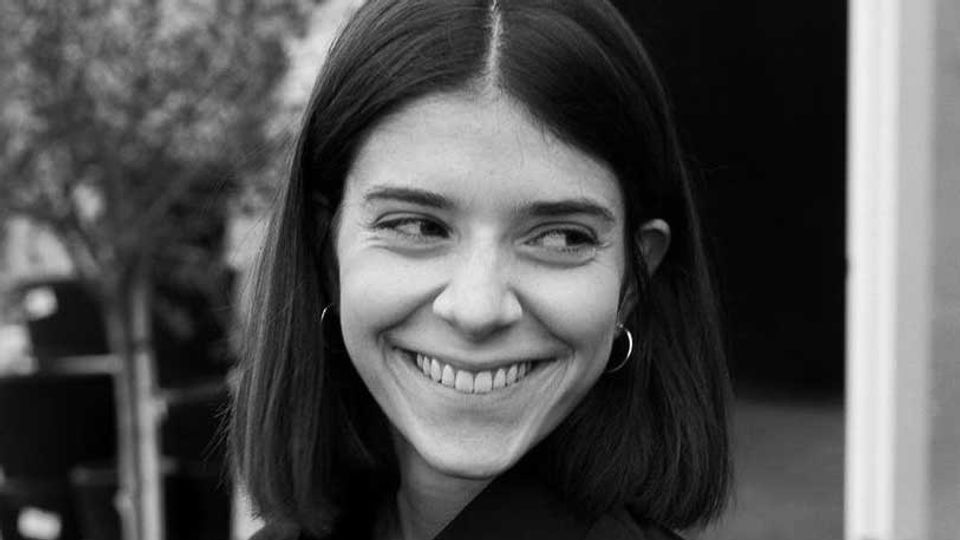 Rachele works as Exhibition and Programming Coordinator at London-based film distribution company Modern Films - which she joined in 2020. There she oversees theatrical and virtual release campaigns of titles such as the Oscar® winner Drive My Car.

Italian born and raised - she left her country in 2016, but she has solid connections to the Italian film industry too. She is Assistant to the Artistic Director at Umbria Film Festival – an independent festival taking place in the medieval town of Montone. And she is part of CinemaItaliaUK – a charity promoting Italian culture in the UK through screenings and seasons.