(Flapping in the Middle of Nowhere)

A young girl gets knocked up and she has to work as a prostitute to have money for the abortion. The only man willing to give her money is attracted to her pregnancy...

Intriguing and unpredictable, this debut in feature film by Nguyen Hoang Diep invites the spectator into a contemporary Vietnam, divided between its dreams about economic emancipation and the conflict between female and male. The guideline in those power games and visual imagery is desire, the feminine one, devoid of prejudice or reticence, in a perspective which is not pedantically feminist, but which lays claim to an ineffable, sensual diversity. 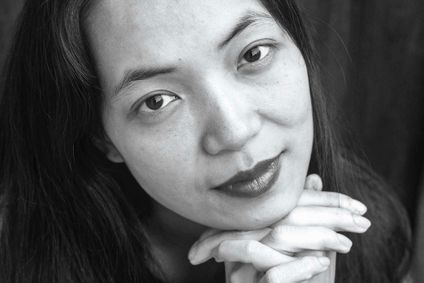 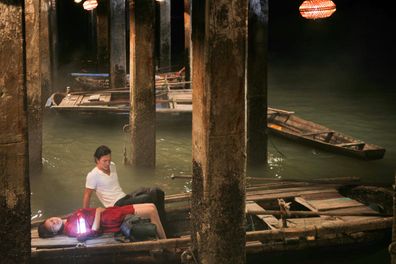 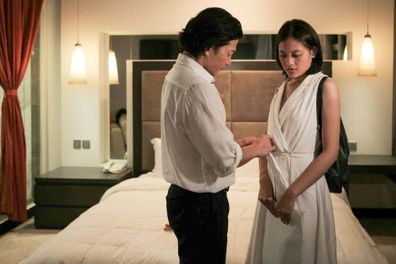