Ever since the death of his wife, Gurupada Mitter, a lawyer, has been going through a state of deep mental unrest. On his way back from Benares with his daughter Buchki, Gurupada encounters Birinchi  a Babaji who claims to be ageless. Gurupada is impressed and decides to patronize the saint and become his disciple. But Birinchi is soon discovered to be a fraud, but a fraud clever enough to command the respect of a growing bank of rich devotees, foolish devotees who make it possible for swindlers like him to establish themselves as saints and prophets. 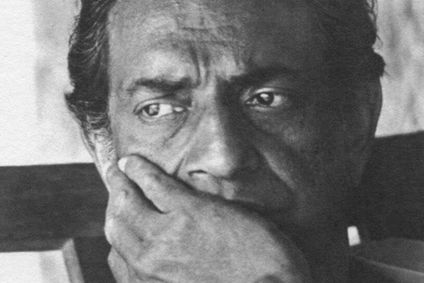 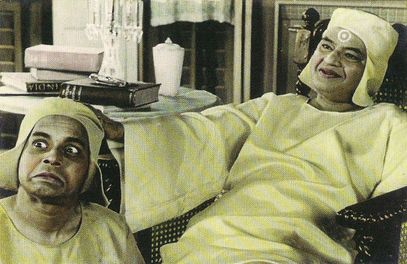 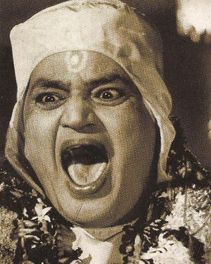