Ida lives with a crew of five on a sailing yacht. During a shore leave in Marseille, the French Foreign Legion attracts Ida‘s attention and she sets herself a new goal. Via Corsica, where the largest regiment of the Legion is stationed, the route leads to the Algerian town of Sidi-Bel-Abbes, which served as the Legion‘s headquarter until the country gained independence in 1962. On their journey, Ida and her crew do not just limit themselves to crossing geographical borders: the past is reflected in the present, different languages seek a common ground, bacteria and fungi penetrate the film material and social hierarchies are reshaped. With every day of the journey, the different layers of narration become increasingly interwoven.

With its repertoire of artistic and unconventional series, short films, feature films and documentaries, Fünferfilm has established itself as a young company in Hamburg and throughout Germany. His first feature film Drift (2017), by Helena Wittmann, celebrated its world premiere at the Venice Film Festival and, most recently, Karsten Krause’s documentary At the Bottom of the Sea (2020) had its world premiere at the International Film Festival Rotterdam.

The company Tita Productions was created in 2006. The catalogue as executive producer includes 6 feature films, 4 digital series, 30 television documentaires, and more than 50 short films. The films have received selections and prizes in the largest international events: Cannes, Berlin, Toronto, San Sebastián, Rome, and have been distributed worldwide. 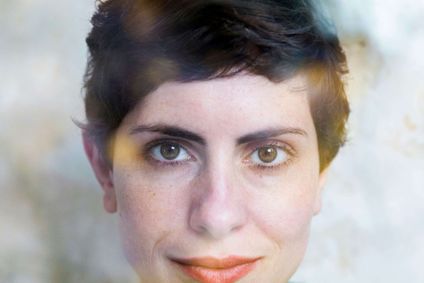