100 Minutes is a tale of thousands of Soviet soldiers who fought the Nazis and whose only ‘crime’ was to get caught and become – however briefly – prisoners of war. Stalin’s justice meted out on the prisoners who returned home was swift: ten years of forced labour in the harsh world of the Siberian camps. Why then would prisoners like Ivan Denisovich fight to stay alive to face another day of hell? 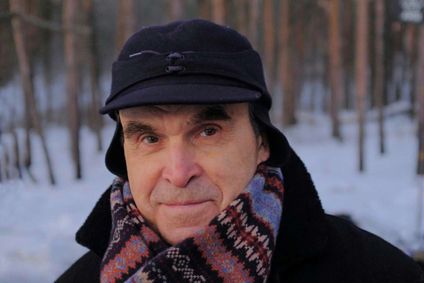 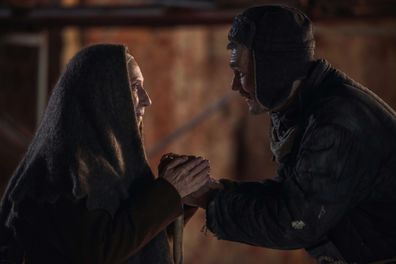 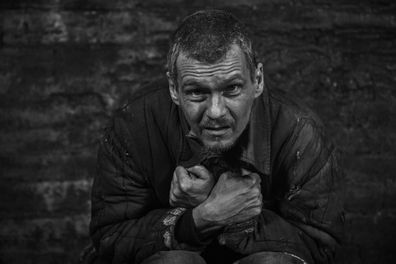 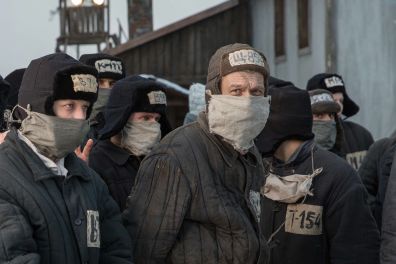 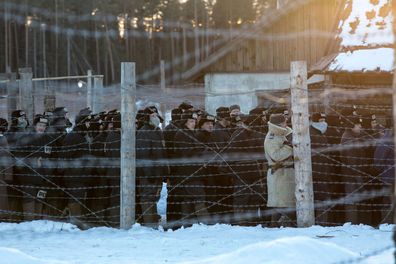 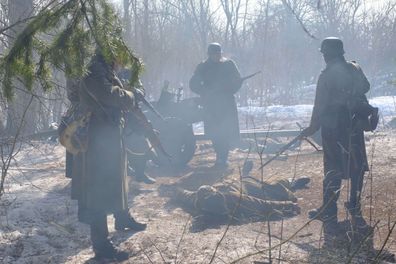 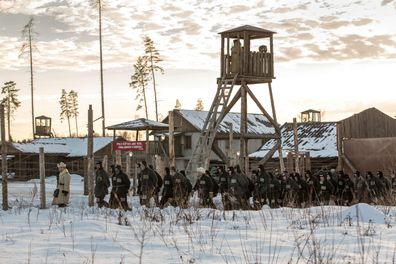