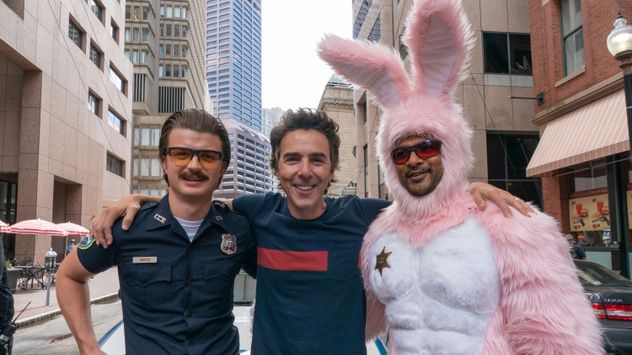 Shawn Levy is one of the most prolific filmmakers of the past twenty years. His projects have consistently seen massive worldwide success, including the multi-Oscar-nominated Arrival (2016) and the award-winning Netflix series Stranger Things (2016-), on which Levy serves as executive producer and frequent director. 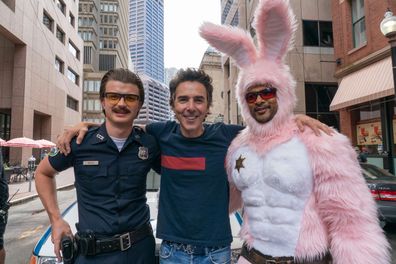 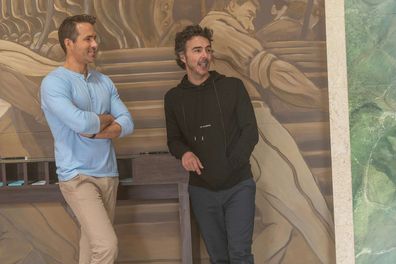 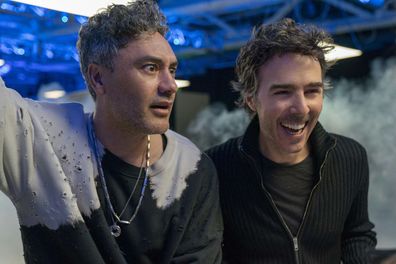