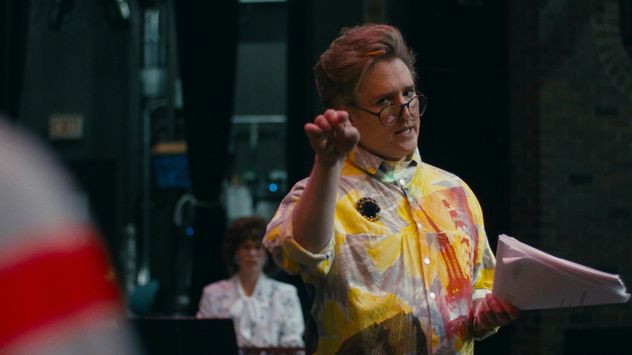 Trevor Anderson is a writer-director-actor and former video store clerk whose short films have been presented in many international festivals. His work has screened three times at Sundance and twice at the Berlinale, where his musical The Man That Got Away (2012) won the D.A.A.D. Short Film Prize.