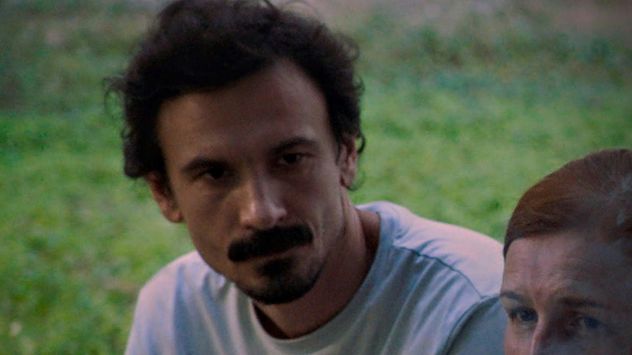 Juraj Lerotić was born in 1978, in Kiel, Germany. He studied early childhood education and theology and graduated from the Academy of Dramatic Art in Zagreb, Department of Film and TV Directing. His last film, Then I See Tanja (2010), premiered at the Rotterdam Film Festival, and was broadcast on ARTE. 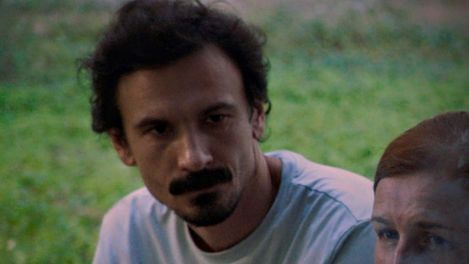 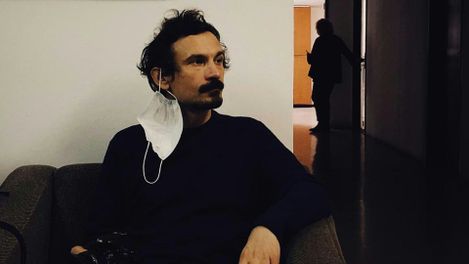