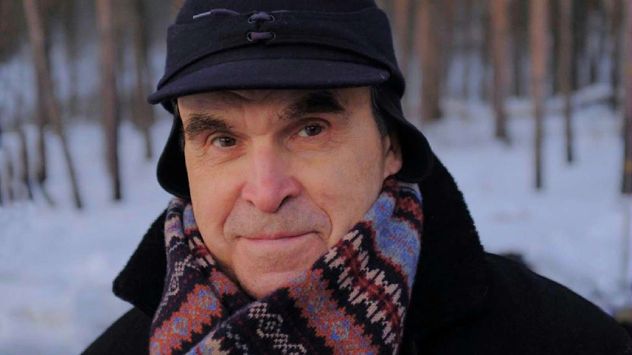 Gleb Panfilov, was born in 1934. His debut film No Path Through Fire (1968) won the Pardo d’oro at the Locarno Film Festival. The main role was played by Inna Churikova who later became his wife, his muse and leading lady in all his subsequent films. Over the years his films have won prizes at Cannes, Berlin, Karlovy Vary and various Russian Film Festivals.