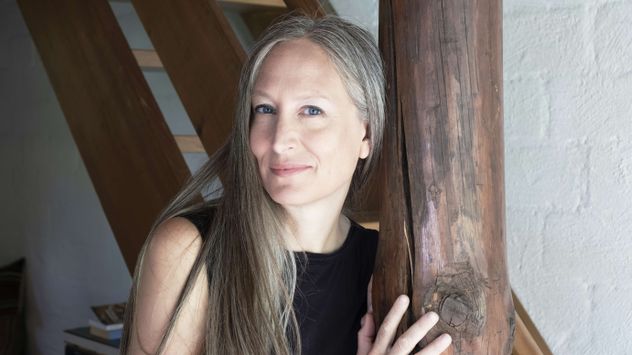 The Swiss-Hungarian scriptwriter and director Anna Luif completed her film studies at the HGKZ (University of Art and Design, Zurich). She works as a freelance screenwriter and director. Since 2012 she has been head of the feature film directing program for FOCAL. Her short film Summertime (2000) won more than 20 international prizes. She then directed the feature film Little Girl Blue (2003), released in cinemas after major festival success, followed by Madly in Love in 2010.