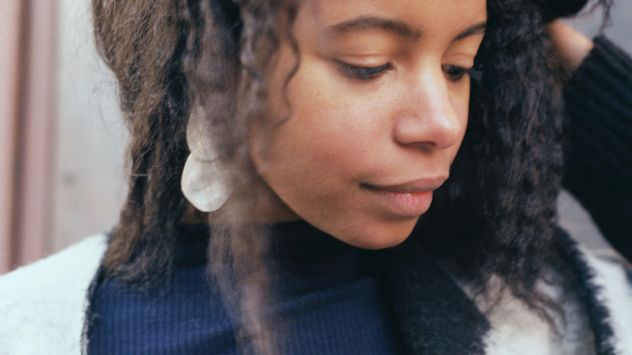 Denise Fernandes was born in Lisbon to Cape Verdean parents and raised in Switzerland. Her first short film, One Night (2011), premiered at the Locarno Film Festival. She studied filmmaking at the International School of Film and TV in Cuba, where she directed Pan sin mermelada (2012), which was selected for Upcoming Talents at the Solothurn Film Festival, and Idyllium (2013), which received an award from the Winterthur International Short Film Festival. She is currently working on her first feature film, Hanami.